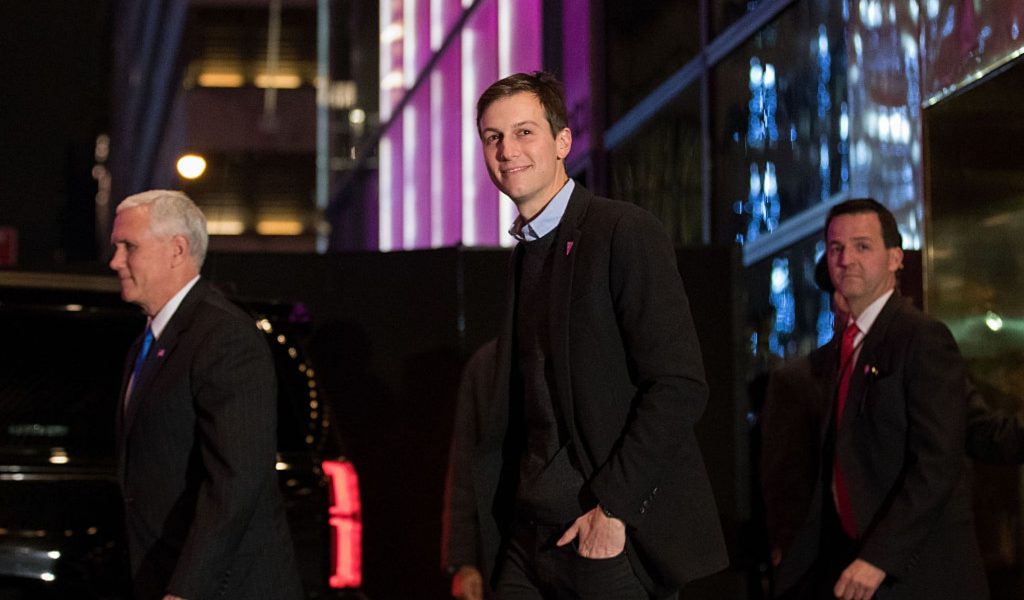 2017 Will Usher in the Fight for Information

Several people have criticized the media for being untrustworthy, sensationalist and ratings-obsessed. Some have even argued that the outcome of the presidential election is reflective of the “media not doing its job” to keep the candidates honest. Many would agree that the media has replaced objective facts with subjective commentary from pundits on both sides of the political spectrum. One thing is for sure, 2016 has shown how pivotal the media is within our democracy.

From traditional news media to social networks such as Facebook, information is flowing at a faster velocity than ever before. There’s less time to fact check and more time to consume truth and lies without a second thought. And no one is better positioned to take advantage of this new state of affairs than Jared Kushner, Donald Trump’s son-in-law.

Kushner has been credited with delivering the White House to President-elect Trump. He enhanced Trump’s barebones campaign (compared to traditional standards) with a lean, mean, data-driven team in the background. Forbes gave us the details of how Kushner managed not only to use data as a core tool within the campaign, but also become the main power broker between the campaign and the Republican establishment. Kushner has an intuitive understanding of everything that relates to media, partly because he is the owner of the New York Observer.

Now that his father-in-law will assume the Office of the Presidency, Kushner can use his influence in and outside of Washington to elevate the status of the New York Observer (now just the Observer) to rival the Washington Post and/or the New York Times. One way he could do this is if Trump continues to brush off the press pool, the group of journalists that routinely follow the President when he’s outside of the White House. In addition, Trump has banished journalists from certain newspapers such as the Washington Post from covering his campaign. He could easily do the same in the daily briefings that his Press Secretary gives to the Washington Beltway journalists.

There was already speculation that Trump was planning to start a media company if he were to have lost the election. Seeing as that was not the outcome, Kushner can now leverage the power and influence of the Presidency to enhance the prestige of his own paper. Although we haven’t seen this directly, his wife, Ivanka Trump, was already called out for using her social media accounts to promote a bracelet she wore during a 60 Minutes interview after Trump won the election. Jared and Ivanka have already shown signs of using the allure of the Presidency to bolster their own brands, and I can only assume their self-aggrandizing behavior will become more frequent as President-elect Trump takes office.

Ironically, President Obama has been rumored to want to start a media company as well after he leaves the White House. Mic reports that he was engrossed in fake news pouring out of a city in Macedonia. Obama has wondered, “How do we rethink our storytelling, the messaging and the use of technology and digital media, so that we can make a persuasive case across the country?”

President-elect Trump and President Obama have revealed one harrowing truth – the fight for our democracy lies within the power of media. Each has hinted at having their own media company because of the unparalleled power one can have in influencing public opinion. Just ask Rupert Murdoch or Mark Zuckerberg. With information flowing faster than ever before and our politics becoming more polarized, the key to our democracy does not rest with the well-reasoned voter, but with the groupthink of the multitude.