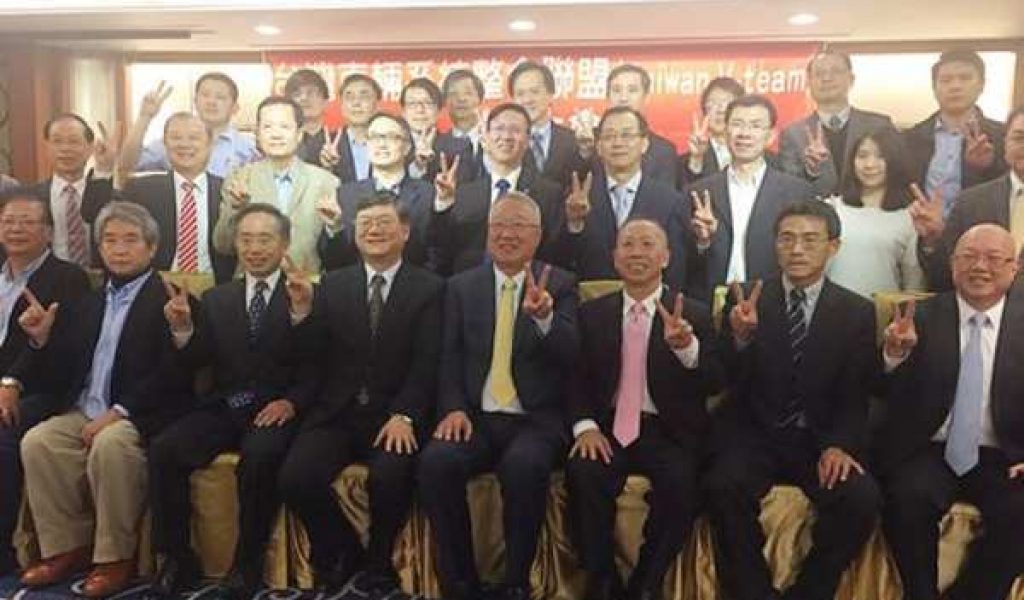 A total of 28 manufacturers in Taiwan have set up a vehicle development alliance, aiming at the fast-growing global automotive electronics market, according to the Taiwan Electrical and Electronic Manufacturers’ Association (TEEMA).

The V-Team is led by Duh Tyzz-jiun (杜紫軍), a former minister of economic affairs, who is perceived as an expert in industrial development. Duh served as vice premier until the Democratic Progressive Party took office on May 20, 2016.

Duh said that the production value of the global automotive electronics industry hit NT$7.8 trillion (US$256 billion) in 2016, and is expected to grow to NT$9.71 trillion in 2020, with a compound annual growth rate of about 5.6 percent during the period, which shows that the market is worth exploring.

In addition, automotive electronics account for almost 40 percent of a car’s total production costs, and the ratio is expected to grow further to 60 percent in the foreseeable future, providing tremendous business opportunities, Duh said.

According to the government-sponsored Industrial Technology Research Institute’s Industrial Economics and Knowledge Center (IEK), the output of Taiwan’s automotive electronics sector stood at NT$165 billion in 2015, accounting for only 2.1 percent of the world’s total.

Duh said the IEK data indicates that there is plenty of room for growth in Taiwan’s automotive electronics business and that the V-Team should take advantage of the future growth to clinch deals.

He said the alliance has set its sights on the international market and plans to make several overseas trips later this year, including to China’s Shandong Province in May to survey the electric vehicle market there.

In addition, the V-Team will participate in the Kunshan Computer and Electronics Fair, scheduled to be held in July, to showcase Taiwan’s efforts in automotive electronics development in a bid to secure orders from foreign buyers, Duh said.

In October, the alliance will hold an automotive electronics technology exhibition at the headquarters of Ford Motor Co. in Michigan, and hopes that the V-Team will hold a similar exhibition every year in the U.S., Duh said.