3D Hubs: 3D Printing Trends Q2 Report Reveals Much Has Changed, Yet Much Has Stayed the Same 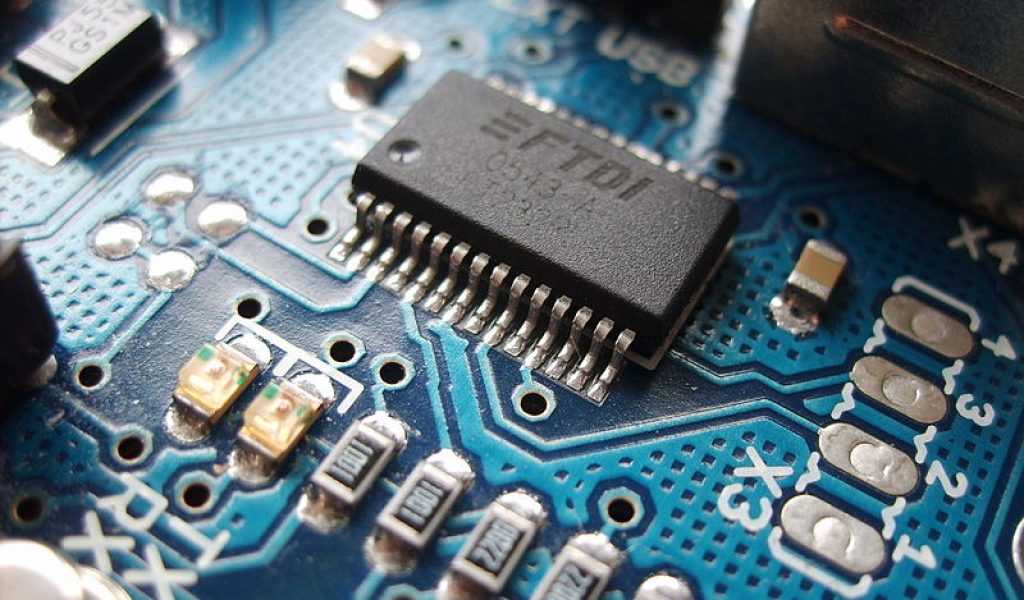 It’s that time again! 3D Hubs has released their latest quarterly trends report, the second of 2017, and while quite a bit has changed since the Q1 report was released in January, a lot has stayed the same. Without further preamble, let’s take a look at the numbers from the last few months.

The Highest Rated Desktop 3D Printers category looks very, very familiar indeed, as the top four 3D printers have remained unchallenged since last quarter – and the top three, the Original Prusa i3 MK2, the BCN3D Sigma and the Formlabs Form 2 have now retained their place at the head of the list for three quarters. The PowerSpec 3D Pro has stayed in fourth place, while the CEL Robox, trailing in 10th place last quarter, now shoots up to fifth place, knocking the ORD Bot Hadron off the list entirely.

“Astoundingly both the Original Prusa i3 MK2 and the Form 2 have racked up over a 1000 reviews in just the three months since the last trend report, increasing their ratings in the process,” 3D Hubs comments.

The Highest Rated Industrial 3D Printers category has shifted a bit more – but barely. The 3D Systems ProJet 3500 HDMax has retaken its first-place spot from the also-3D-Systems-produced Vanguard, which slips back down to number two by 0.01 measly percentage point. (Sorry, Vanguard.) The Objet260 Connex remains in third place, while the EOSINT P 760 crawls up from fifth to fourth, the single 3D printer on the list that doesn’t come from 3D Systems or Stratasys. 3D Hubs also notes that 40% of the top 10 printers on the Highest Rated Industrial 3D Printers list utilize Stratasys’ PolyJet technology.

Top Print Cities looks quite different this quarter as well, but it was deliberate as 3D Hubs decided to change the criteria.

“Long time readers of the 3D Printing Trends will probably notice a drop in the number of printers listed compared to previous reports. From Q2 onwards we will only be tracking online printers based in their location and no longer all printers,” 3D Hubs explains. “The reason for this is to make the data more representative of how active a city actually is. QoQ Growth will be shown again from the next Trend Report.”

Regardless of the change, New York still remains the number one 3D printing city, and London moves up from number three to number two. The rest of the list has quite a few differences, though, with Berlin and Madrid disappearing from the list altogether to be replaced by Milan and Seattle. If your city didn’t make the list, though, there’s likely still some 3D printing events going on nearby in the coming months – check out the events calendar here.

Printer Model Distribution is fairly unchanged, with the Ultimaker 2, MakerBot Replicator 2, Zortrax M200 and Flashforge Creator Pro holding onto their respective positions in the top four. Ultimaker remains at the top of the Printer Manufacturer Distribution category, but, as predicted last quarter by 3D Hubs, has increased its lead over the second-place MakerBot to 1.8%, thanks to the Ultimaker 3. Flashforge, in fourth place last quarter, is now in third place, eking out a narrow lead over 3D Systems by only 24 printers. Formlabs has moved from number six to number five, and Wanhao is on the list for the first time, bringing the most popular 3D printer manufacturers to an even 10.

Popular 3D Printers by Region looks pretty similar to Q1 as well, with the top two 3D printers in North America, Europe, Asia Pacific and South America retaining their positions. North America and Europe have remained completely unchanged, in fact, but there are a few shakeups in the other two regions. The MakerBot Replicator 2x enters the Asia Pacific list in fifth place, knocking the UP Plus 2off, and the Sethi3D moves from fifth to third place in South America, while the Ultimaker 2 drops to fourth place and the Mendel Prusa to fifth. Overall market share, 3D Hubs points out, has decreased for all players as more 3D printer manufacturers enter the picture.

Trends reported from 3D Hubs help us to see an overall picture of global 3D printing in one clear snapshot of activity and rankings as they stand. You can take a closer look at the Q2 3D Printing Trends here. We’ll see you in Q3!