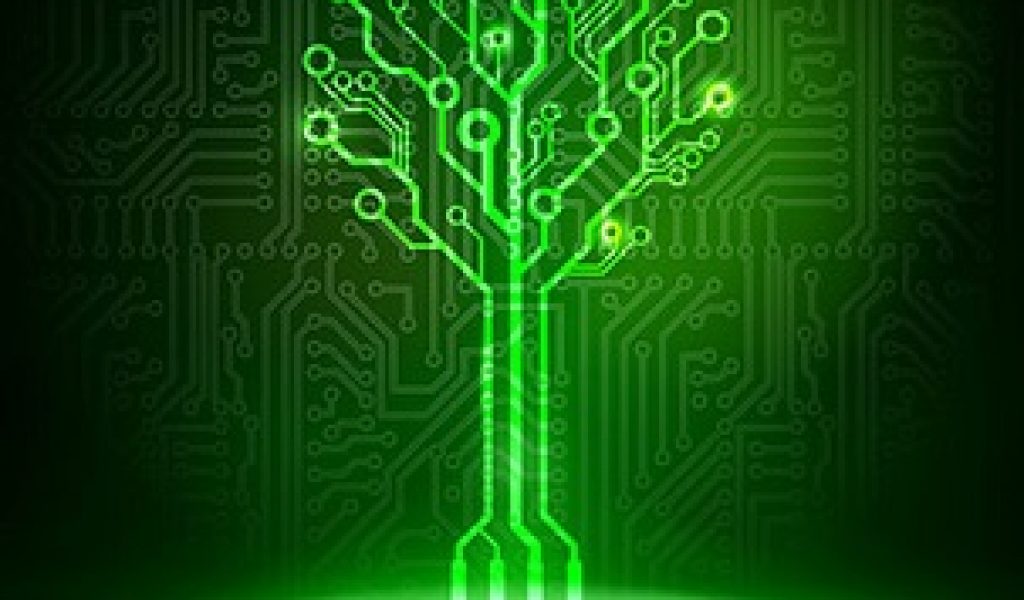 Promwad, an independent electronics design house based in Lithuania, has updated its last year portfolio and highlighted the best projects completed for European customers in various industries: telecommunications, medical devices, and mobile gadgets.

Project #1. Tellus is not only a Latin word meaning “Earth”, but it is also a smartstation designed for Emzior Technologies. It enables all the communications for a small office and home replacing up to 7 other network devices like DECT base stations, VoIP gateways, WiFi routers, office PBXs and servers.

Promwad engineers designed a hardware and software platform for the Tellus smartstation to ensure fully-featured telephony and internet communications right out of the box. This project also involved industrial design and functional testing on the production site. As a result, the customer received a new all-in-one product for small businesses.

Project #2 is a portable fish finder named Praktik. Promwad was engaged in development of mobile applications for this device; they also designed a sealed enclosure and prepared it for serial production. Praktik works in conjunction with Android and iOS smartphones, detects fish within a selected area, and creates maps for fishermen.

Project #3 is Irma, the only domestic glucose meter in Belarus. The project included PCB tracing, embedded software development, enclosure design, and manufacturing of 1,000 units in the initial batch. This mobile device monitors concentration of glucose level in the blood of people with diabetes helping them to take care of their health.

Project #4. A portable dosimeter for Polimaster Ltd. is another mobile device for radiation detection in Promwad’s portfolio. The company has extensive experience in this field. Several years ago they designed DORA, one of the world’s smallest dosimeter-radiometers for a Russian customer. In 2015 and 2016 they mentored a startup ZIVE that worked on one of the best IoT products in Europe, a ZIVE smart radiation monitor (featured in the final at the Elektra Awards 2016).

Project #5 is Simka, a GSM adapter for two sim cards in an iPhone. Promwad designed the enclosure for a pucklike device covered with a soft touch paint. Simka contains a micro USB socket for a battery charger, a power button, a sim card holder, and a pin for the iPhone’s sim tray.

These were the most interesting company designs published in 2016. Promwad states that their efforts have resulted in a year of growth: the number of projects that went into mass production increased – more and more Promwad’s customers receive batches of new products ready for sales on the target electronics markets worldwide.

Next year, the company will continue their work with startups with challenging projects that will allows learning new technologies and thinking out of the box. As usual, Promwad will develop their cooperation with large mature companies, since such customers give them valuable experience in large-scale production with strict quality control.

Promwad’s customers are manufacturers of electronics, startups and industry companies in Western and Eastern Europe, USA and Canada. The company’s official partners are IPC International Association, and global vendors of electronic components, such as Texas Instruments, Marvell, STMicroelectronics, Fujitsu and Analog Devices.