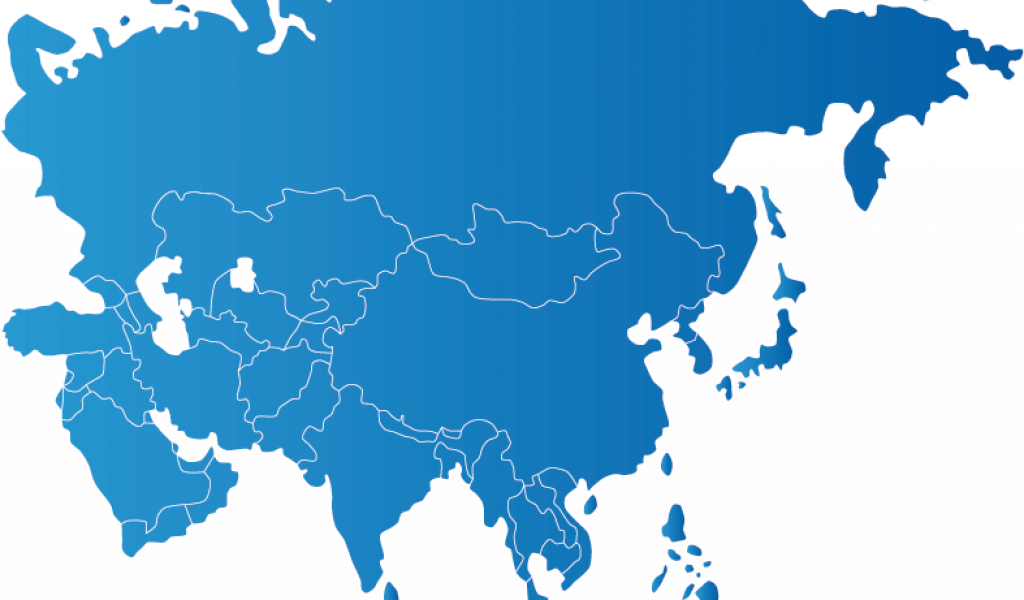 Whenever we’ve accrued enough air miles, we’ve headed back to Asia, where the economic dynamism is eye-popping.

We started our latest trip in Saigon, which we last visited in 2003 as part of a longer Vietnam itinerary. In the 1970s, I reported from Vietnam for ABC News. We arrived at midnight, and the next morning when we drew the hotel-room curtains, the view was astonishing: a mini-skyline of tall office buildings, dwarfing the historic opera house, post office, and Roman Catholic Cathedral. In addition to the building boom in the city center, row on row of condominium apartment houses are rising on the far side of the Saigon River..

Foreign investment in Vietnam has been setting records. We were told 40 percent is going into real estate—offices, hotels, apartments. Most of the rest bolsters export industries: clothing and footwear; rice, coffee, and seafood; crude oil; electronics; furniture. Some of the increase was attributed to the prospect of the Trans-Pacific Partnership trade agreement. Now that deal is in limbo.

Traditional street life can still be seen on many corners, with cooks dispensing the noodle soup called pho to diners on plastic stools, mechanics fixing bicycles, shoemakers. Then there’s the insane traffic. Many Vietnamese have graduated from bicycles to motor scooters to motorcycles, which now stick to the right-hand side of the street while cars and buses move on the left. But the bikers move every which way as they turn corners, traffic lights are far between, and a visitor trying to cross the street had best follow the human shield of Vietnamese pedestrians.

Vietnam has been the beneficiary of foreign aid as well as investment. The road from Saigon to Can Tho in the Mekong Delta is now paved and smooth, the travel time only three and a half hours or so. Japan and Australia have built bridges. A Japanese firm is digging a Saigon subway system. State-owned companies are listing initial public offerings of minority stakes.

The Delta produces much of Vietnam’s rice, fruits, and vegetables. Still a tourist draw is the floating market, where wholesalers come by boat and local shopkeepers come by smaller boat to load up on melons and onions and zucchini. The market at Cai Be once stretched for a mile on the river. Now it’s concentrated into the equivalent of a few city blocks, thanks to supermarkets on shore.

The expansion of capitalism has created new opportunities for the official class to line pockets with payoffs. Vietnamese know they are among world leaders on the indexes of corruption. We met a successful expatriate entrepreneur whose business partner is his wife; she had well-connected relatives in business to smooth their way. He cited the experience of a U.S. company that developed a casino-hotel in a beach-front town and sought the numerous permits to complete the work and open for business. The company, because it was unwilling to grease palms, he believed, finally gave up and turned the property over to another investor.

And journalists, local and foreign, face harassment if they try to evade the limits on coverage set by the regime.

Still, a growing number of expatriates work in Vietnam. Some start out there, as elsewhere, teaching English. Our businessman said it’s easy to fall in love with the country and its life-style, if you don’t mind tropical weather, and the cost of living is comparatively low. Our own restaurant meals were the cheapest of the trip, Thanks to local inflation, one dollar gets you almost 23,000 Vietnamese dong. We hit the airport ATM for out-of-pocket expenses and felt inordinately rich when eight million dong poured out.

On to Hong Kong, which we last visited in 1994, the year before the British handed their Crown Colony over to China. Journalist friends back then told us business executives feared that China would export its corruption to Hong Kong. But to date, Hong Kong’s bureaucracy continues to work honestly and efficiently. China has leaned on Hong Kong in other insidious ways, notably to deny self-government ambitions and to impose self-censorship on public expression. Nonetheless, world-wide businesses still feel they need a Hong Kong presence to oversee their activities in China, a market that remains enticing despite the growing complaints of discrimination against foreign business interlopers. We were told that firms are hiring more mainland Chinese staff, who speak Mandarin, have personal contacts, and come cheaper than expatriates. And Hong Kong Cantonese-speaking office workers are taking Mandarin lessons.

So Hong Kong, which has long been a concrete jungle, continues to add massive skyscrapers at a breakneck pace. The island’s central district has a network of skywalks for pedestrians to maneuver above the fast-paced traffic below. There’s an efficient subway system, with trains appearing every couple of minutes. Apartments towering 50 stories and more have sprouted on every hillside. And still there is a shortage of housing, or at least affordable housing. Young people worry that they’ll never make enough money to buy a condominium.

The wealth of the place is on display in malls that offer the world’s high-end trademarks. A chain called China Arts and Crafts once aold cheap souvenirs and handicrafts from the mainland. Now its shops are smaller and sell designer jade jewelry. And a middle-class life includes the services of a live-in maid from the Philippines or Indonesia. On Sundays, the maids by the thousands come together to join in communal lunches on some of the downtown plazas and skywalks, which they line with cardboard cartons to sit on. Other pedestrians walk by undeterred on their way to shops, restaurants, and the Star Ferry, which remains one of the world’s most scenic boat rides.

Hong Kong has also created some splendid public parks. And built a Cultural Center which hosts top performers on their Asia tours; the recently-appointed next conductor of the New York Philharmonic was advertised to spend a week with the Hong Kong Philharmonic. We were expecting an afternoon at the Hong Kong Museum of Art in its glossy new premises next to the Cultural Center, but we found it closed for extensive renovation to take three years.

I asked a journalist friend what the Hong Kong business world makes of President Donald Trump. She said the attitude is entirely pragmatic, because they’re used to seeing political ups and downs over the years. That may include, I suppose, Mao Tse-tung’s Cultural Revolution and Great Leap Forward.

Going on to Japan, we stopped first to tour historic sites and Buddhist temples and Shinto shrines in the Osaka-Kyoto-Nara region. In the 12th and 13th centuries, when Europeans were laying the cornerstones of great churches, wood carvers in Kyoto created and gilded 1,001 statues of Buddha, plus 28 ferocious-looking guardian deities to install in the Sanjusangendo temple.

We went on to Tokyo, where we spent six of the best years of our lives in the 1970s. The street in the Ginza area where my office was located has been totally reconstructed, gentrified, boutiqued. The Ginza is now lined (as are Aoyama and other high-end neighborhoods) with the luxury shops you see on the Rue St. Honore, Rodeo Drive, and Fifth Avenue, surprising in view of Japan’s long-stagnant economy. I asked a journalist colleague: Who can afford to shop at Gucci, and Armani, and Prada, and Bally? Chinese tourists, I was told. They are coming to Japan in droves, to enjoy the clean air, good food, efficiency, and shopping.

And why has Japan’s economy been at a virtual standstill? One answer we got was an inability to innovate when the information economy superseded the manufacturing economy. Japanese were skilled at constantly improving production processes, but flummoxed by the internet. Another answer was declining population, depleting the labor force. Japan has been unwilling to fill the gap with immigrants, though we were told an exception is being made for Chinese who graduate from Japanese universities, have language fluency, and want to stay.

The decades-long economic crisis ended the tradition of lifetime employment for all but a small cadre of company men. Young people are hired as provisional workers, without benefits. For many, this has created profound insecurity. For others, we were told, it has been an opportunity to set other priorities, including leisure pursuits and family life.

Still, whatever its problems, Japan remains a country that works. The Tokyo subway continues to expand and improve. Service workers actually serve. The government is more stable than ever. Shinzo Abe has been Prime Minister since 2012. He is being given A-for-effort to improve the economy, and China’s sabre-rattling is boosting his ambitions to give the Japanese military a greater regional role.

For us, revisiting Japan is evocative and enjoyable. And the sun poked through clouds the first day we walked out of our Ginza hotel and warmed the city until the day we flew home.