A $7 Billion Bet on the U.S. Could Lift Taiwan’s Foxconn 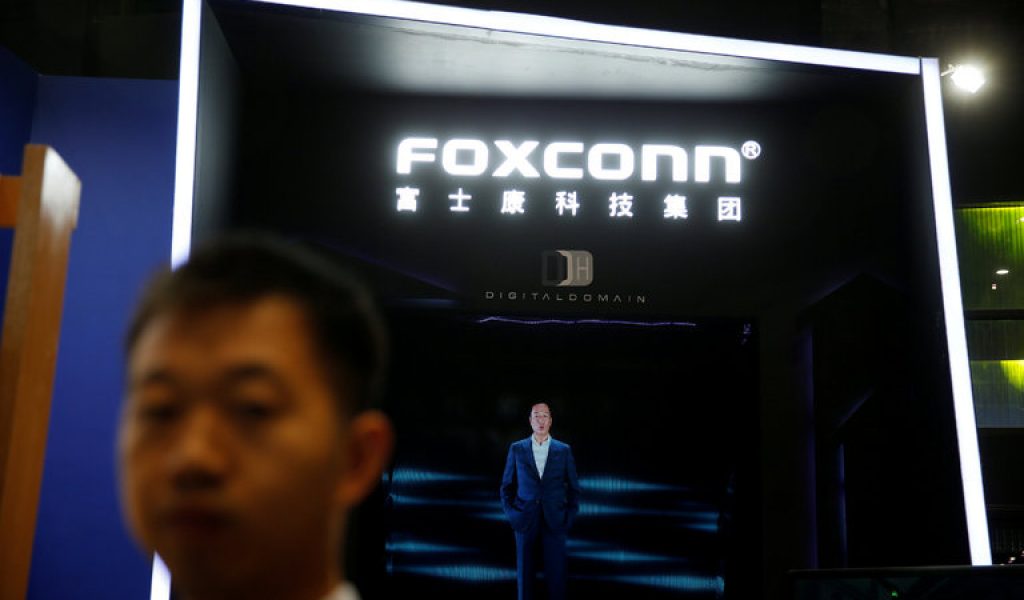 On Sunday, Foxconn’s founder, Terry Gou, sketched out a project to make display panels in America, building on details revealed accidentally last month by his friend Masayoshi Son, the chairman of SoftBank, the Japanese technology and telecommunications giant.

This may not happen. Mr. Gou has a history of talking up investments that do not materialize. But on paper at least, this looks like a big deal. To compare, Samsung Electronics spent just over $9 billion in capital for its display business last year. Foxconn’s new plant could create up to 50,000 jobs.

Foxconn stands to score political points. President Trump has lashed out against foreign and domestic companies alike for sacrificing American manufacturing jobs, and he has threatened to increase tariffs on imports from countries like China. Foxconn, known formally as Hon Hai Precision Industry, looks particularly vulnerable to any potential disputes: The $46 billion group relies on huge, labor-intensive manufacturing operations in China.

Building in the United States could also work on its own terms. Foxconn is trying to revitalize the ailing Sharp, the Japanese screen maker that it took over last year. It is aiming to increase Sharp’s TV business by selling more sets, not just display panels. To that end, Sharp and its parent have already earmarked $8.8 billion for a new factory in China and stopped supplying technology to its rivals Samsung and Hisense, according to news media reports.

Localizing screen production could help the company save on transport costs. And the good publicity could also help sell more high-end Sharp-branded sets in the United States, the world’s second-biggest TV market. That would be a program shareholders could get behind.