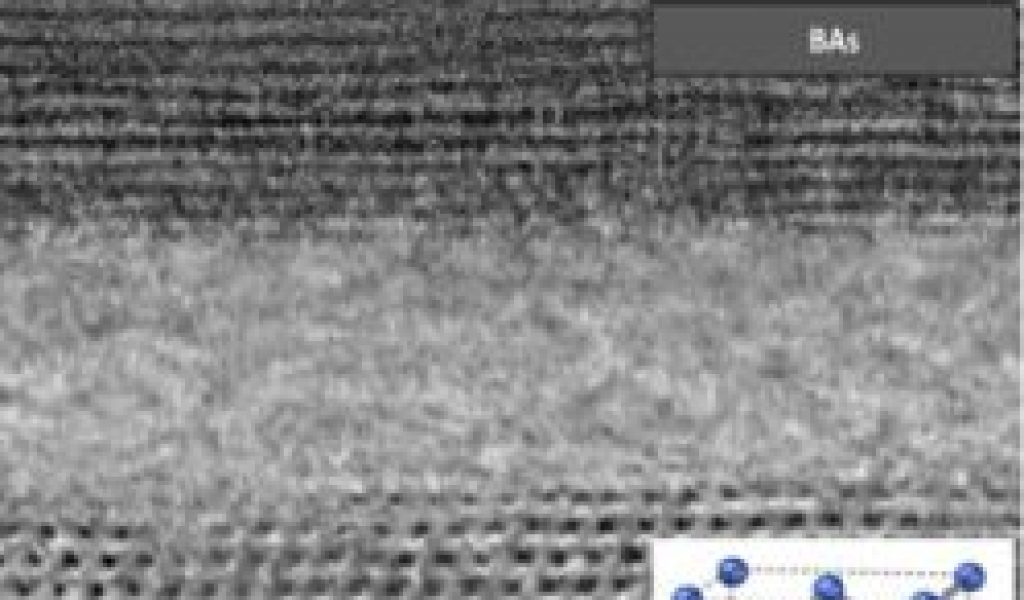 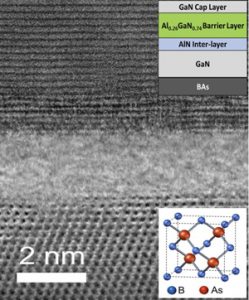 A new semiconductor material was successfully incorporated into a high-power computer chip to reduce the build-up of heat on processors. This latest development significantly boosts energy efficiency by preventing heat build-up to get the most out of thermal-management devices available today.

The study headed by Yongjie Hu, an associate professor of mechanical and aerospace engineering at the UCLA Samueli School of Engineering was recently published in the Nature Electronics journal.

Constant growth is the increasing number of transistors placed on a single chip. While this significantly increases the speed and power of computers, they tend to create more heat regions in an extremely narrow space. The lack of dissipation of heat during the operation time reduces the effectiveness of computing, by largely slowing down the computer processors. Due to this concentrated heat, computer chips would also require an additional cooling system, making it an energy-inefficient system.

The New Material
To overcome the heat concentration problems, Hu and his research team, in 2018 had invented a novel ultrahigh thermal-management material, a defect-free boron, which was relatively more effective in terms of drawing and dissipating heat when compared to other familiar metals or semiconductor materials, like silicon carbide and diamond.

For the first time, now in 2021, the researchers have successfully revealed the effectiveness of the new material by incorporating it into high-powered devices. The team used computer chips with advanced wide bandgap transistors composed of gallium nitride, known as high-electron-mobility transistors (HEMTs).

When the processors were run at near-maximum capacity, the computer chips using boron arsenide as a heat spreader had the highest heat increase to around 188 °F, which is much lower than the chips using diamond or silicon carbide to dissipate heat.

“These results clearly show that boron-arsenide devices can sustain much higher operation power than processors using traditional thermal-management materials. And our experiments were done under conditions where most current technologies would fail,” said Yongjie Hu. “This development represents a new benchmark performance and shows great potential for applications in high-power electronics and future electronics packaging”

According to the researchers, The key feature in the boron arsenide material is its very low thermal-boundary resistance. “This is sort of like if the heat just needs to step over a curb, versus jumping a hurdle,” said Yongjie Hu

The material’s effectiveness proves to be significant for the chip designers, and its incorporation into today’s compact technology will be a leap towards more effective systems.