A peek into the always-on future 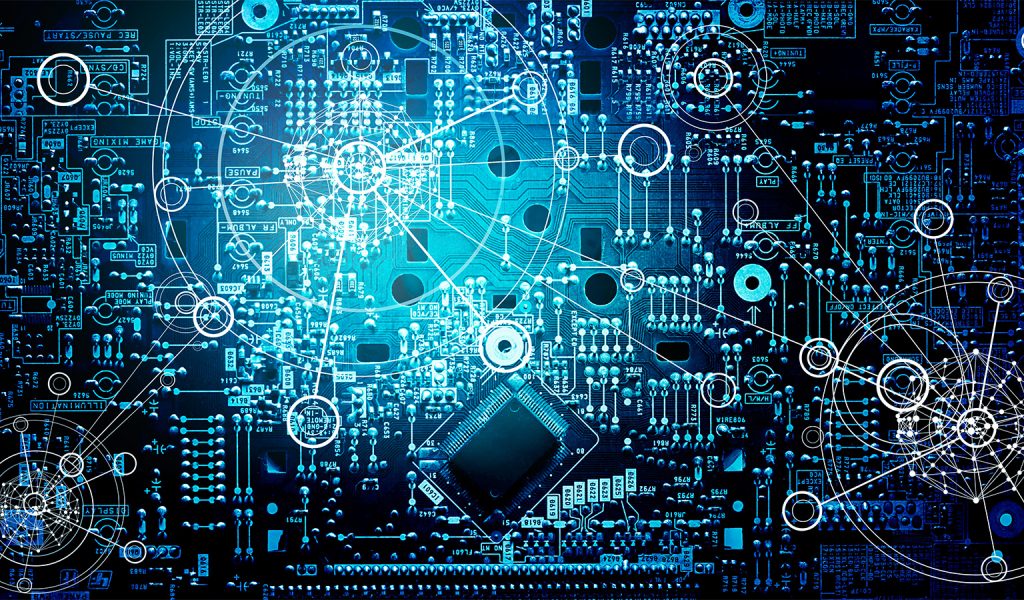 From smart TVs to Internet-connected cars, more everyday devices are connected, forming a complete Internet of Things (IoT) ecosystem. In fact, we are merely witnessing the first wave of IoT innovations, considering the impending arrival of smart fabrics, autonomous cars, or even digital eldercare. For these exciting IoT applications to materialize, the future of widespread IoT hinges on pervasive connectivity.

Yet for the longest time, provisioning such connectivity was challenging for most IoT device makers and mobile network operators (MNOs). First of all, discrete devices require different levels of connectivity. For example, industrial IoT applications such as smart metering need constant connectivity but can tolerate slightly higher latency, compared to technologies like tactile internet or connected cars, which typically demand real-time interaction. Complicating the situation further are proprietary SIMs and backend systems, raising interoperability issues. On top of these, the complex logistics of connecting multiple devices with multiple profiles across different countries are another daunting task.

Thankfully, many of these challenges can be resolved by standardized embedded SIM (eSIM) and on-demand connectivity (ODC) technologies.

Increased traction all around the world

GSMA had announced its revised eSIM specifications. The trade body, representing over 800 MNOs globally, is advocating a common global remote SIM provisioning architecture. Its goal is to ensure interoperability by simplifying the process of connecting IoT devices through closer collaborations between the MNOs and the OEMs.

On the technological development front, two unlikely partners are working together to standardize eSIM. Apple and Samsung were reportedly in advanced talks with global MNOs to launch a universal eSIM, paving the way for an onslaught of eSIM-enabled consumer devices.

The A-to-Z of eSIM and ODC

Widely heralded by market observers as a game changer, eSIM and ODC will fundamentally alter the way connectivity is provisioned remotely. Its benefits are manifold for various parties involved in the ecosystem.

For OEMs and device makers

OEMs and device makers will find eSIMs physically ideal for smaller and slimmer devices – a trend for the future of consumer devices.

eSIMs are also network-agnostic, leading to simplified and streamlined logistics and inventory management. Now OEMs are capable of producing eSIM-enabled devices in bulk and ship them across the world, without worrying if the eSIM is compatible with any MNOs.

For businesses and consumers

To put this into context, imagine you have a smart watch for a lifespan of five years. Every other year, you would like to change your MNO for better data deals. In the past, this means going through the whole cycle of signing up for a new contract and waiting for the SIM card to arrive in the snail mail. With eSIM, consumers have the flexibility to have a change of the telco online and access the new MNO’s service almost instantaneously, without much disruption to their current service.

In addition, with eSIMs, devices that traditionally depend on the primary device – a mobile handset – for connectivity can now have standalone connectivity. This means runners can now go for a jog wearing their fitness trackers without bringing their smartphones and still connecting to the internet anywhere they go.

The adoption of eSIM lets MNOs enter the highly lucrative IoT market by monetizing value-added services (VAS). For example, the connected cars market presents one of the biggest shares of the tremendous IoT pie and MNOs are vying to get their connectivity service into the cars. One way to do it is via the eSIM, soldered into the cars’ telematics boxes, provisioning connectivity to the rest of the car.

Given that a car’s lifespan is typically much longer than consumer devices, the flexibility in subscription change is a major consideration for car manufacturers, as it is unlikely for them or the car owners to manually change the SIM cards every two years.

Furthermore, car makers usually demand a much higher security standard than other applications. In fact, the safety and security applications will become the most common services supported by connected in the future. In this case, eSIMs are capable of delivering the high level of security needed by connected cars.

Every industry stands to benefit

The business use cases and opportunities are limitless with eSIM and ODC. Here are two accounts of actual industrial applications of this pervasive connectivity.

Smarter energy with connectivity – In Poland, more than 330,000 smart meters have been installed across the city of Wroclaw. Designed to operate reliably for 10 to 15 years with built-in connectivity, these meters are used to provide real-time information to the local energy supplier. Armed with the useful data, the electric utility company is able to optimize power production and efficiently manage the grid.

Meanwhile, the households are given access to their consumption data through a secure web portal, allowing them to make informed decisions on power usage and conservation.

Greener and safer transportation – To curb vehicle emissions; and at the same time improve engine efficiency, driver, and road safety, the city of Exeter in the UK had embarked on a pilot program utilizing a small connected telematics device. It continuously monitors engine performance and prompts the drivers to drive safely and efficiently via an easy-to-read display and audio alerts.

The data is also securely transmitted to a remote server where it is stored, analyzed, and sent back to the vehicle to further improve driving behavior.

In the near future, with more big names in the industry backing eSIM and ODC, both solutions will play a pivotal role in accelerating IoT innovations. This is a timely development with today’s technology-savvy consumers demanding 24/7 connectivity, no matter where they are, and for all their devices.