A worsening of the pandemic could spell trouble for MLCC suppliers 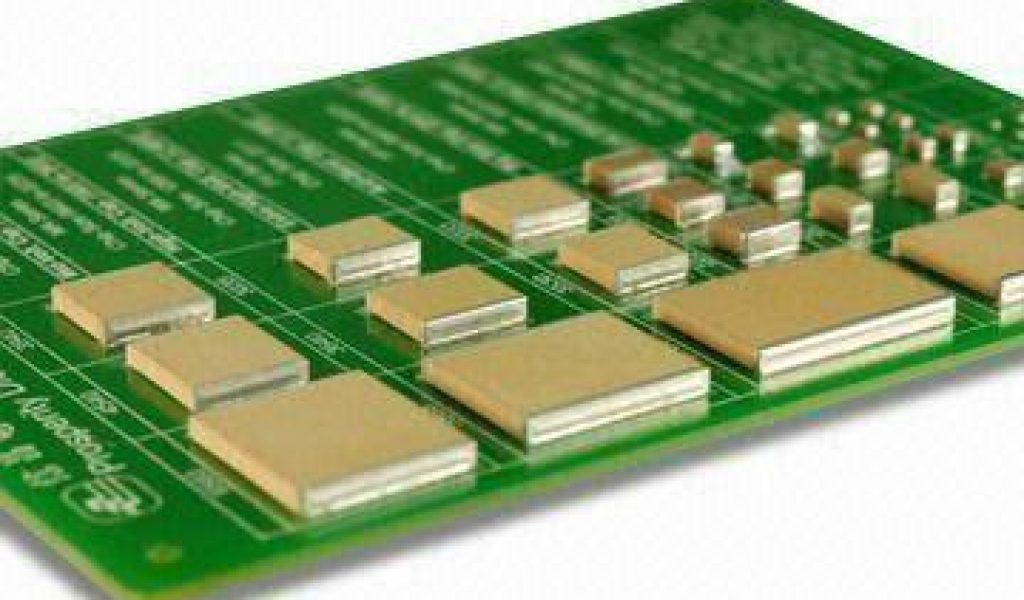 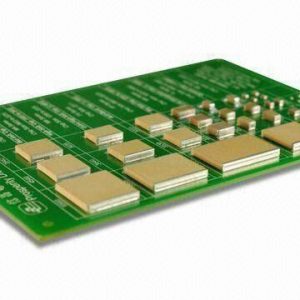 A potential worsening of the pandemic in the Philippines may hinder both production and shipment from major MLCC manufacturers such as Murata and Samsung, Says TrendForce.
After Malaysia extended its MCO (movement control order) 3.0, the Filipino government also announced the implementation of ECQ (enhanced community quarantine) measures in Metro Manila until August 20 in response to the Delta variant’s rapid spread in Southeast Asia that began in July.

As demand from the automotive market increases, Murata’s Tanauan-based facility is expected to maintain a high capacity utilization rate going forward. Samsung likewise operates an MLCC manufacturing facility in the Philippines, albeit in Calamba City. While the Calamba facility is primarily responsible for manufacturing normal MLCC (which are low-end and mid-range MLCC with standardized size/specs), its monthly normal MLCC production capacity accounts for 15% of the industry total and is second only to Samsung’s Tianjin-based facility. As well, the Calamba facility operates at a capacity utilization rate of more than 90%.

TrendForce’s findings indicate that the aforementioned facilities are located approximately 67 km south of Manila and therefore do not fall under the ECQ order as yet. The two facilities are operating and shipping as normal. However, should the emergency implementation of ECQ in Metro Manila fail to contain the Delta variant, the pandemic would likely to make its way south, in turn affecting the two facilities. Both Murata and Samsung are on high alert against such an eventuality. On the other hand, given that Malaysia has yet to recover from the ongoing pandemic and lift its MCO 3.0 restrictions, Taiyo Yuden’s Malaysia-based MLCC manufacturing facility is operating at 80-85% capacity. The resultant shortfall of high-end MLCC supply will likely make it difficult for ODMs to procure sufficient high-end MLCC in 3Q21.

Various governments in Southeast Asia have implemented nationwide or regional lockdowns as well as movement control orders in order to curb the spread of the pandemic. As such, MLCC suppliers including Taiyo Yuden, Murata, and Samsung, all of which have facilities located in Malaysia and the Philippines, are now confronted with an increasing risk of uncertainties regarding their production capacities and shipment schedules. Looking ahead into the peak procurement period of 3Q21, TrendForce expects some ODMs to redirect their low-end and mid-range MLCC orders to Taiwanese suppliers such as Yageo and Walsin in the short run.

Home to 55% of the world’s MLCC production bases, China has seen a reemergence of the pandemic in August in Nanjing and Zhangjiajie. It should be pointed out that Murata and Yageo operate major MLCC manufacturing facilities in Wuxi and Suzhou, which, much like Nanjing, are also located in the province of Jiangsu. Should the pandemic continue to worsen in China, the global supply of MLCC would undoubtedly sustain significant damage as a result. Despite China’s aggressive efforts to contain the pandemic through comprehensive population testing and movement controls, the spread of the Delta variant still poses a global threat. Therefore, aside from the current state of disease containment in Southeast Asia, how China manages its pandemic situation will become another vital point of observation for the MLCC market.