Age of the robots 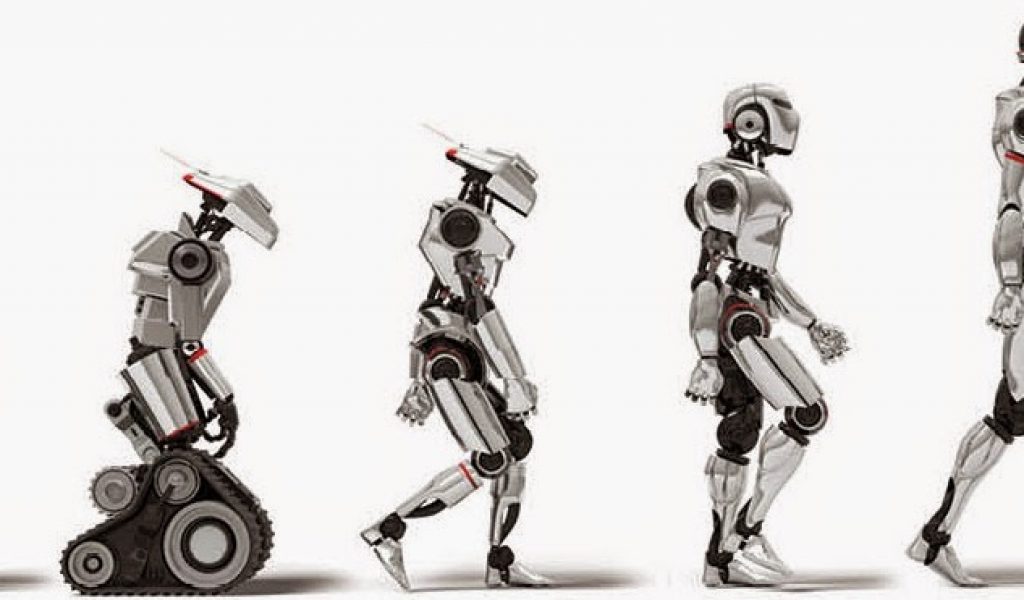 In the sprawling manufacturing regions of China, such as Guangdong in the south, dark factories are fast taking over the industrial and manufacturing landscape.

This is the new industrial reality now taking hold as workers are replaced by machines.

The rapid rise of industrial robots on assembly lines in China is already having an impact as more and more companies automate.

Analysts at global investment manager Bernstein recently noted that manufacturing jobs are disappearing globally. These jobs are being replaced by robots and China is leading the way.

“The point is, China does not want to stay a low-cost manufacturing center. It is moving up the ladder to value-added, high-end manufacturing.”

Xi said the impact on labor in China will not be as severe as many people expect, as the workforce is becoming older.

“What we have seen in recent decades is automation taking over what are commonly referred to as ‘3D’ jobs — dirty, dull and dangerous.

“What we are seeing today is automation moving into new areas … working with people.”

With a focus on education and high-tech, innovation, and research and development, China is well placed to make the transition, Xi added.

Low-cost manufacturing has moved around Asia for decades to take advantage of its deep pool of low-cost labor, said analysts at Bernstein.

This helps drive economic growth in many emerging economies in the region.

However, China is taking a different approach when it comes to dealing with the “mismatch between high-cost employees and low-cost manufacturing”, according to Bernstein.

Changying Precision Technology Company in Dongguan, Guangdong province, is seen by many analysts as the model for the future of China manufacturing.

One of China’s first unmanned factories, the cell-phone maker has replaced 600 workers with robots. Just 60 people remain in the vast complex to oversee its smooth running and even that number may be reduced further.

With production lines now running around the clock, seven days a week, productivity has increased by 250 percent while product defects have been reduced by 80 percent, the company said.

China is the world’s biggest market for industrial robots, importing 26 percent of the global supply in 2015, according to the International Federation of Robotics (IFR), a Germany-based global industry group.

It aims to become one of the world’s most intensively automated nations by 2020.

This was the challenge set by Wang Ruixiang, president of the China Machinery Industry Federation, at the China International Summit of Robot Industry in Shanghai last year. The Chinese market for industrial robots continues to be strongly influenced by imports.

Domestic competitors are currently increasing their market share significantly, according to the IFR.

Within two years, the sales volume posted by Chinese manufacturers has risen from 25 percent in 2013 to the most recent figure of 31 percent.

The government is promoting the rapid expansion of automation, through its Made in China 2025 reform agenda — a national plan to transform China into a world manufacturing powerhouse.

“By the end of 2020, I reckon that the share of the domestic market enjoyed by Chinese robotic manufacturers could well increase to 50 percent,” Qu Daokui, CEO of Siasun Robot and Automation, recently told an IFR CEO Round Table in Munich, Germany.

Already China is acquiring some of the world’s leaders in robot technology.

“Greater investment in education is part of the solution. However, firms are also increasing automation — a growing global trend.”

Lee said that while the short-term adjustment may be somewhat trying, the long-term effect of automation is positive for the economy.

“The only way an economy can increase its potential output is to increase productivity, and automation in manufacturing is a necessary step.

“More importantly, the technological spillover from automation is wide ranging, especially in the areas of innovation.”

The challenge for China is not the displaced workers due to automation, he said, but how to raise its human capital in a dynamic and competitive global landscape to “create value”.

Despite the challenges, countless manufacturers in China plan to transform their production processes using robotics and automation on an unprecedented scale.

Analysts say in many ways they do not really have a choice.

Human labor in China is no longer as cheap as it once was, especially compared to rival manufacturing hubs such as Vietnam, Thailand and Indonesia. In these countries, factory wages are less than a third of what they are in the manufacturing centers along China’s east coast.

Foxconn, the world’s biggest manufacturer of Apple’s iPhones, has a three-phase plan in place to fully automate its factories using software and in-house robotics units, known as Foxbots.

The Taiwan-based company employs more than 1.5 million people around the world — 1 million of them in the Chinese mainland, where it aims to have 30 percent of its factories fully automated by 2020.

Foxconn told China Daily Asia Weekly it is committed to driving the “advancement of the industry” and contributing to the Made in China 2025 strategy.

It said automation technology and robotic engineering will play an important part in “realizing that strategy”.

“As a technology company that continues to manufacture, rather than just operating as a manufacturing company, Foxconn has been investing in the automation of many of the manufacturing tasks associated with our operations throughout our facilities in China for many years,” the company said.

“Our robotics and automation efforts are driven by the needs of each manufacturing process and our goal of continuously enhancing the quality of our products.”

Foxconn said that automation and other innovative technologies are being applied in all of its facilities to maximize efficiency and to carry out repetitive tasks.

And through training, the company said, employees can focus on higher value-added elements in the manufacturing process, such as research and development, and quality control.

Foxconn said the value of automation is far more than cost savings and it is “not possible to quantify the benefits in cost savings only, especially in the initial phases of implementation”.

“For instance, automation also supports our goal of continuously enhancing the quality of our products while also maximizing efficiency and it enhances our ability to adopt lean manufacturing and production, which improves our overall waste and gas emissions capacity.”

Foxconn said it takes a “long-term view” toward the research and development and application of automation and robotic engineering in the manufacturing process.

“As our manufacturing processes and products become more technologically advanced, automation is playing an increasingly important role in our operations.

“As part of our long-term growth strategy, we will continue to use both manpower and automation in our manufacturing operations, and we expect to continue to maintain significant employee levels in China and throughout our global operations,” Foxconn said.