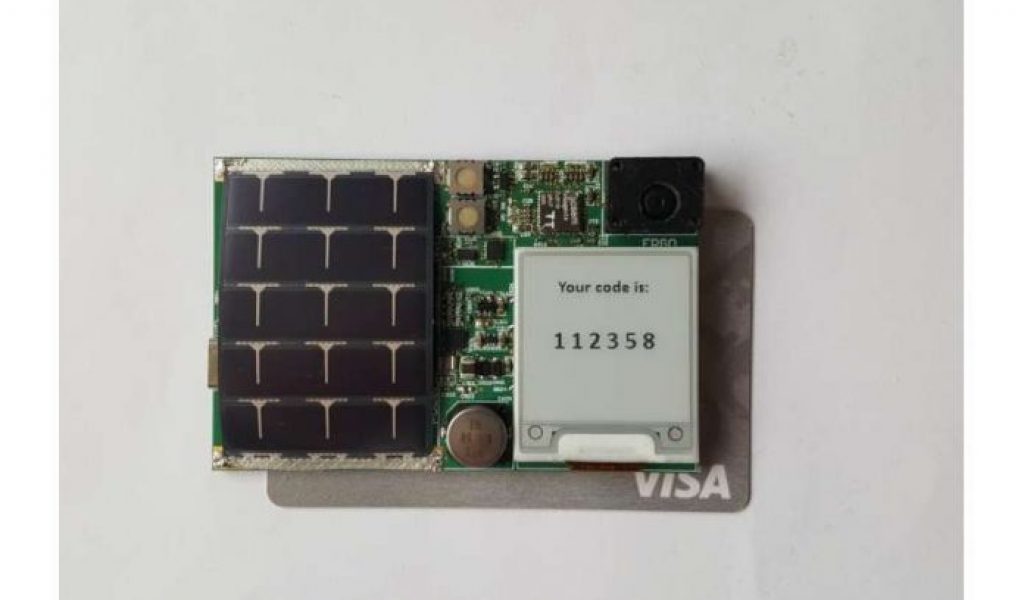 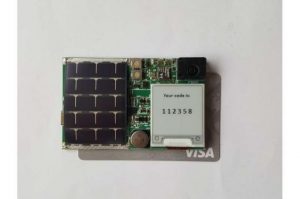 AI System-on-Chip That Runs On Solar Power Researchers have found a way to get around the issues of AI-led technologies with their newly developed system-on-chip.

Artificial intelligence (AI) is used in many data-intensive applications where large amounts of data has to be processed, for example, in applications such as predicting a machine’s lifetime through its vibrations, monitoring the cardiac activity of patients and incorporating facial recognition capabilities into video surveillance systems. The challenge associated with AI-led technologies is that they generally require a lot of power and, in most cases, must be permanently connected to the cloud, raising issues related to data protection, IT security and energy use.

Researchers from Swiss Center for Electronics and Microtechnology – CSEM have developed a novel system-on-chip that runs on a tiny battery or a small solar cell and executes AI operations at the edge. Which means that operations are performed locally on the chip rather than in the cloud. The system is fully modular and can be tailored to any application where real-time signal and image processing is required, especially when sensitive data are involved.

The newly developed chip works through a new signal processing architecture that minimizes the amount of power needed. The architecture consists of an ASIC chip with a RISC-V processor, and two tightly coupled machine-learning accelerators: one for face detection, for example, and one for classification. The first accelerator is a binary decision tree (BDT) engine that can perform simple tasks but cannot carry out recognition operations.

“When our system is used in facial recognition applications, for example, the first accelerator will answer preliminary questions like: Are there people in the images? And if so, are their faces visible?” says Stéphane Emery, head of system-on-chip research at CSEM. “If our system is used in voice recognition, the first accelerator will determine whether noise is present and if that noise corresponds to human voices. But it can’t make out specific voices or words—that’s where the second accelerator comes in.”

The second accelerator is a convolutional neural network (CNN) engine that performs complicated data-intensive tasks such as recognition. However, it also consumes more energy. The new data processing approach by the researchers significantly reduces the system’s power requirement, since most of the time only the first accelerator is running.

According to the researchers, their approach opens the door to an entirely new generation of devices with processors that can run independently for over a year. The system also reduces the installation and maintenance costs for such devices, and enables them to be used in places where it would be hard to change the battery.

The researchers presented their work at the 2021 VLSI Circuits Symposium in Kyoto this June.