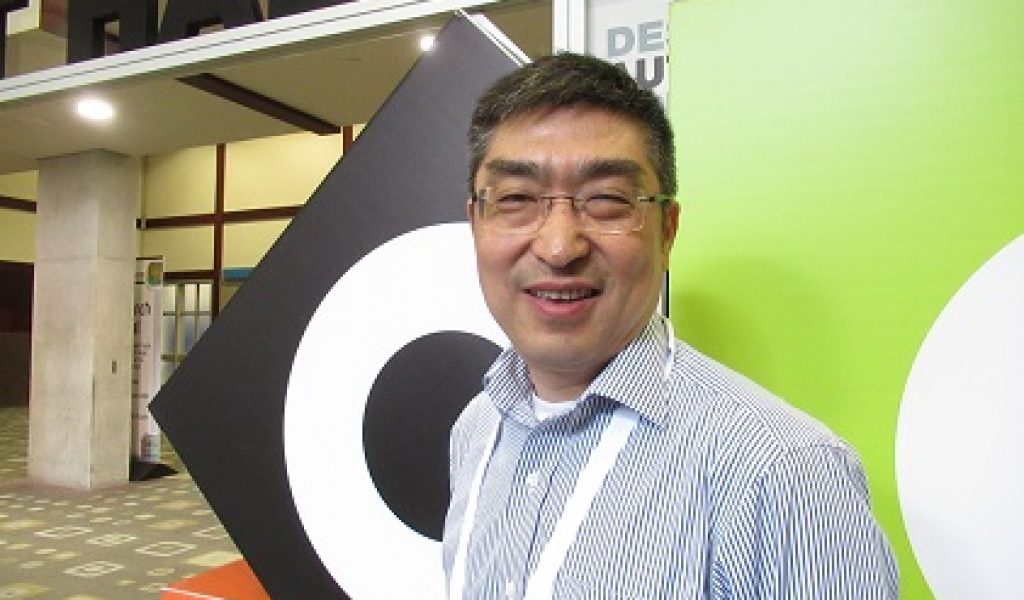 Although little known in the United States, C-Sky (C stands for “China”), founded in Hangzhou in 2001, had already shipped 500 million of its embedded CPUs by the end of last year. The cores have found a home in a variety of embedded systems — ranging from set-top boxes to IC cards and printers, according to Xiaoning Qi, CEO of C-Sky.

C-Sky’s core business is designing a 32-bit high-performance and low-power embedded CPU, then licensing the chip architecture. Since 2003, when it rolled out its first CPU core called CK510, C-Sky has been quietly developing a host of embedded cores, SoC platforms, software tools and middleware. The company, now offering seven cores, has picked 70 licensees so far in China.

Qi, attending at the Design Automation Conference here this week, sat down with EE Times for an exclusive interview.

Currently, the global embedded market appears already spoken for by much more formidable and dominant CPU processing cores such as ARM and MIPS. So why bother developing yet another CPU core?

Qi’s straightforward answers reflected a Chinese optimism that it’s never too late to innovate — especially if the result is designed by China, made in China and nurtured for China. “China needs to work on the development of ‘core technologies,’ and we think our embedded CPU is one of them,” said Qi.

Qi acknowledged that C-Sky’s ecosystem and tools aren’t nearly as exhaustive or well established as ARM’s. “That’s a downside,” he said.  But 50 percent of C-Sky’s team is software engineers, who “continue to focus on developing design chains and simulators.” The upside is that C-Sky can compete not just in cost, but with “good support” — providing a lot more hand-holding for China’s nascent embedded systems designers, Qi explained. Compared to its competitors, “we are a lot more flexible in meeting our customers’ needs.”

Ace in the hole
C-Sky’s ace in the hole might be its unique tie with Alibaba Corp., headed up by Jack Ma — one of three Chinese Internet behemoths often lumped together as “BAT” companies, Baidu, Alibaba and Tencent.

It turns out that C-Sky is the first chip company in the world to receive a sizable investment from Alibaba. Attention from an Internet giant like Alibaba isn’t just unusual. For any chip hardware startup struggling to get funded, this sort of investment is pennies from Heaven.

Although Qi declined to disclose the amount provided by Ma, he revealed that he and his mentor, Prof. Xiaolang Yan, C-Sky’s founder and chairman, have lobbied Alibaba to acknowledge that hardware technology is critical to the future of the e-commerce giant.