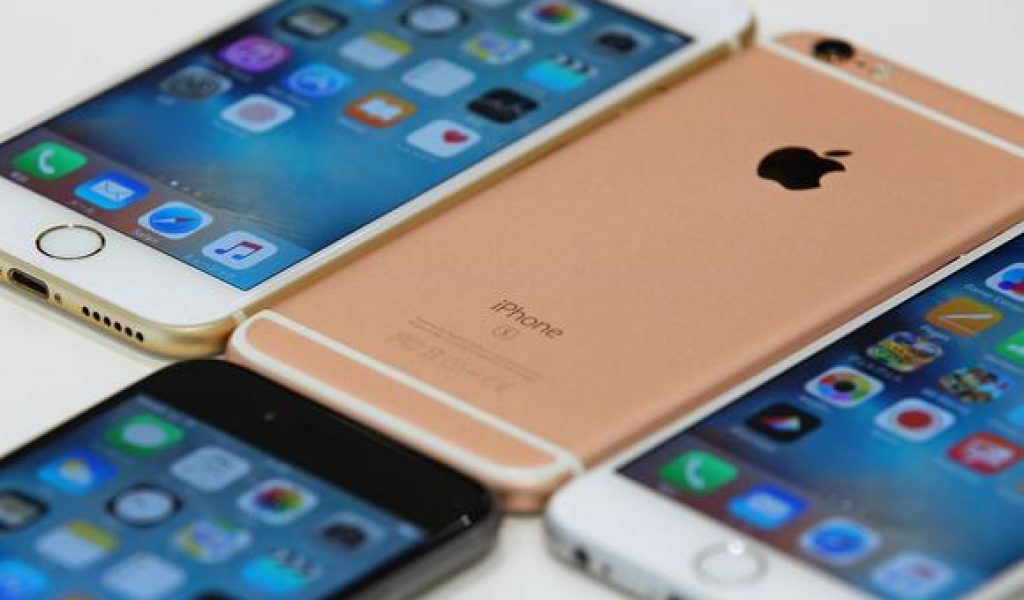 TAIPEI — The production of iPhone’s 10th anniversary range has hit a snag as suppliers struggle to perfect key components including display, wireless charging and printed circuit boards, people familiar with the company said.

Apple is set to release a brand-new iPhone with its first curved screen but the challenges its suppliers are facing have raised concerns that customers will face a prolonged wait for the iconic handset due to be launched later this year.

While Apple is set to update the regular 4.7-inch and 5.5-inch handsets with minor improvements including a glass body, market watchers and fans are focusing mostly on the model that will adopt organic light emitting diode (OLED) technology for the curved screen.

Samsung Display, a subsidiary of Samsung Electronics, is the exclusive OLED supplier for the new iPhones, as it is the only panel maker in the world with the capacity to churn out curved smartphone screens in large quantities. The display is the most expensive component in a smartphone.

Yet a supply chain source and an analyst say that Samsung is facing challenges in delivering what Apple wants, although they are unclear as to what exactly the issues are.

“There might be a one to two month delay in Samsung’s production of OLED panels for Apple,” said Brian Huh, an analyst at research company IHS Markit. “Samsung originally plans to begin churning out OLED panels in May but now the schedule will likely be pushed back to the end of June or sometime in July.”

Samsung has prepared at least 75 million units of curved OLED screens for Apple this year, according to IHS Markit. Samsung declined to comment.

The supply chain source pointed out that Apple and its suppliers are also still working to resolve overheating issues in wireless charging modules. Arthur Liao of Taipei-based Fubon Securities said that the new wireless charging board still does not working properly.

Sean Kao, an analyst at IDC, said that even printed circuit boards, a common electronics component, are running into problems.

“There is a new design for a much smaller printed circuit board to allow a more powerful battery for this upcoming iPhone…but there are still some quality issue to overcome to achieve smooth mass production,” said Kao.

Kao’s assessment is echoed by Jeff Pu at Taipei-based Yuanta Investment Consulting. Pu says that suppliers are still afflicted by low yield rates that measure the quantity of usable or saleable units coming out of a batch of components at the end of a manufacturing process.

While the new iPhone range could still hit the shelves around its usual early September release, some market watchers now speculate that customers may face a delay in receiving the OLED-enhanced handsets.

Pu says that it is now likely the new OLED handset will only be delivered to customers in November, while Fubon’s Liao pinned the delivery schedule to late October.

The supply chain source, meanwhile, says there is still time for Apple and parts makers to ensure components are ready for expected production and shipment schedules.

“The placement of orders is much more aggressive than the previous two years but not as high the year when they rolled out iPhone 6 in 2014,” the executive said. “The demand from this year’s iPhone looks healthy but the memory chip suppliers are a bit concerned whether the upcoming iPhone’s migration to advanced 3D NAND flash memory chips would be smooth enough to avoid tight supply or a shipment delay.”

Apple did not respond to an email seeking comment.