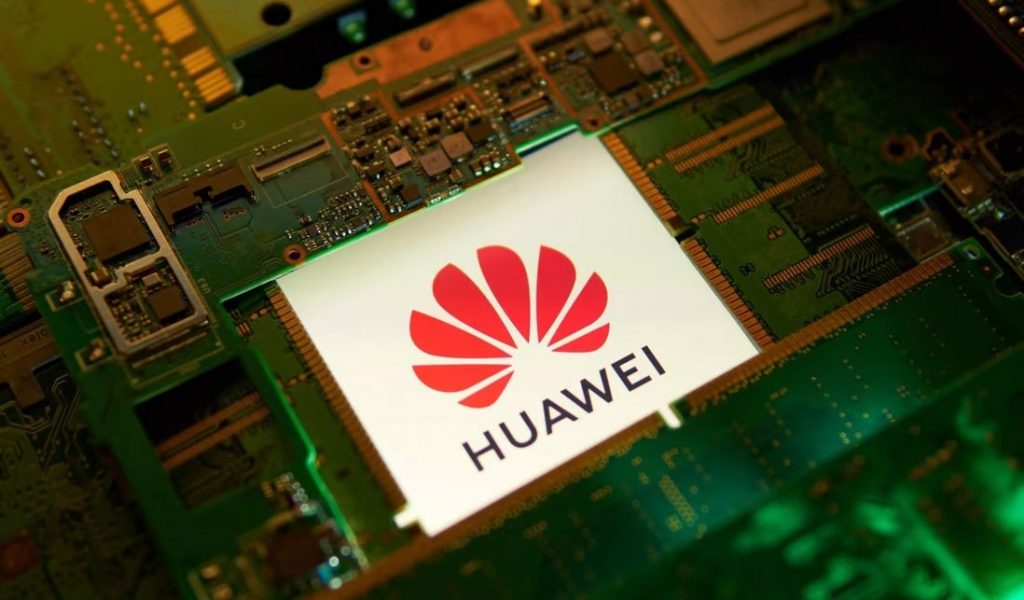 By Zhang Tong in Beijing

The researchers evaluated the Ascend processor’s performance in various applications to gain the first in-depth look at China’s growing competence as well as weakness in AI chip technology.

Despite not being fully aligned with international flagship chips in overall performance, researchers said the Huawei Ascend processor could be used across most existing applications, and in some scenarios even surpass the performance of global competitors.

The evaluation, carried out by researchers at China’s Renmin University and Tsinghua University, was published in the peer-reviewed Chinese Journal of Computers in August, just before Washington banned US sales of the most powerful AI chips to China.

Graphics processing units (GPUs) were originally developed to render images in video games, but in the past decade they have been increasingly deployed in the largest supercomputers by scientists and internet companies. AI algorithms based on high-end GPUs can be used in autonomous driving, robotic manufacturing, real-time translation and medical image analysis.

Accelerator chips deploy a special architecture to focus their computing power on AI calculations. A few years ago, Huawei also developed their accelerator chips – Ascend 910 and Ascend 310 – together with the Ascend calculating platform.

The Ascend chips also had drawbacks. According to the research paper, processors were not suitable for sparse workloads due to their architecture. As a result, their usefulness would be limited in real-world applications such as autonomous driving since many recent algorithms in the auto industry use sparse computing to reduce the strain on computing resources.

Du and his colleagues also developed optimisation strategies for using Ascend chips. For instance, users should compile the computing model first so that the operators are fully used. For training models, the researchers recommended that users adopt mixed precision configuration or transform their algorithms to 16-bit precision.

This was the first comprehensive analysis of Ascend processors by a third party in the computer research community, according to the researchers. “These optimisation strategies will be helpful for Huawei to tune them in a targeted manner,” they said in the paper.

Based on the Ascend chips, the Institute of Automation under the Chinese Academy of Sciences has developed the world’s first large AI model that can learn from an array of images, texts and voices. The model won a Superior AI Leader Award at the World Artificial Intelligence Conference held in Shanghai on September 1.

The model could represent images, text and voice with one set of parameters and realised mutual generation. That meant, for example, that a robot could automatically explain a European Cup game broadcast according to the actions of the players, or it could automatically generate pictures and scenes for film directors after reading the script.

“We want to let users access computing services like electricity,” said Hu Houkun, rotating chairman of Huawei, during the conference. “More than 900,000 developers have launched more than 1,100 AI solutions based on Ascend, which are widely used in government, telecommunications, finance, electricity, internet and other fields.”

Because all Ascend chips are made by TSMC in Taiwan, the US export restrictions on access to advanced chips by Huawei could potentially threaten supplies to mainland China, according to some computer scientists in China.

But the ban could also present an opportunity for China to build its own industry chain, as the domestic market demand from a variety of clients grows, they said.