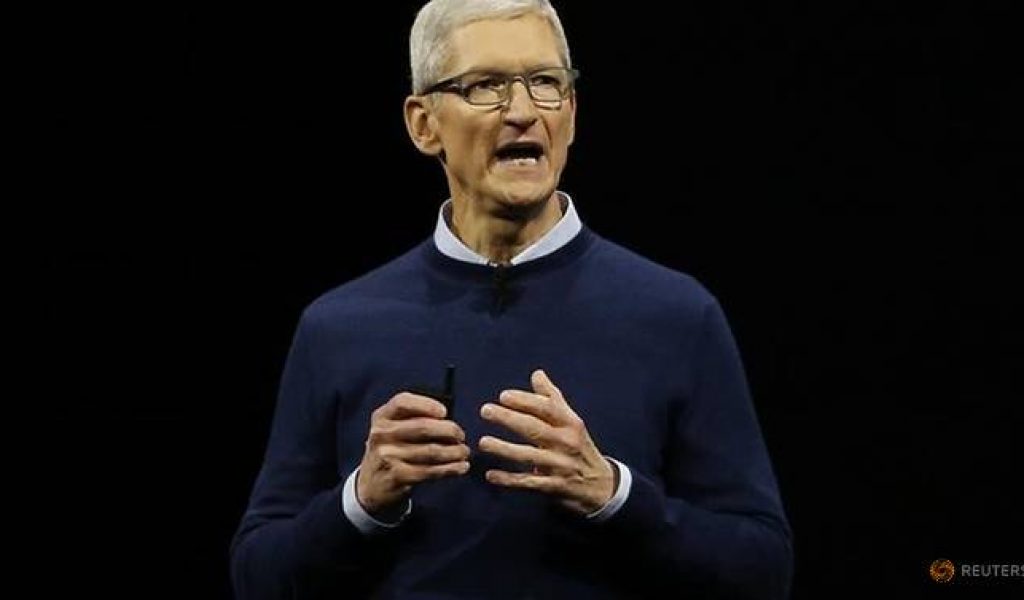 Apple Inc is concentrating on technology for self-driving cars, Chief Executive Tim Cook said for the first time in an interview with Bloomberg.

“We’re not really saying from a product point of view, what we will do … it’s a core technology that we view as very important,” Cook said in the interview.

A late entrant to the self-driving race, Apple secured a permit in April to test autonomous vehicles in California and has recruited dozens of auto experts.

Apple did not immediately respond to a request for comment.