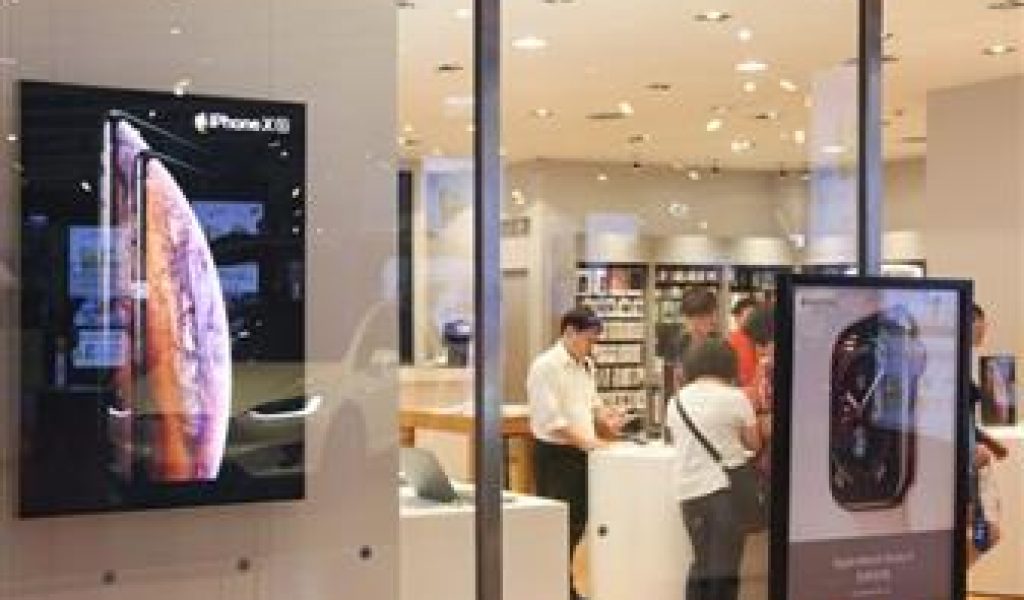 With sales of a series of Apple’s products including the iPhone, MacBook, iMac, Apple TV, iPad and HomePod having fallen below expectations recently, Apple had better adjust its hardware-centric strategy to minimize its operation risks, according to sources from Taiwan’s supply chain makers.

Judging from Apple’s current earnings structure, it seems that Apple still insists on a strategy of making money and even more money from hardware devices, considering that such a profit-making mechanism is still crucial for the comany, said the sources.

But the fact that Amazon and Google have been making headway in the voice interface market against Siri indicates that Apple’s traditional strategy of promoting its hardware devices using its brand premium under a closed ecosystem may not be much of an advantage anymore, commented the sources.

The shortcoming of such a policy is more evidence in the sale of Apple TV and HomePad products and has also resulted in a slowdown in shipments of MacBook and iMac prior to their product life cycles, pointed the sources.

The effectiveness of Apple’s recent efforts to roll out a number of peripheral products such as Apple Pen, wireless charging pads and Type C connectors is also questionable as rival IT companies are exerting efforts to move toward grabbing newly emerging business opportunities in the fields of cloud service, AI and IoT applications.

Supply chain makers and market observers alike are paying close attention to the sales performance of the newly released iPhone XS, XS Max and later the iPhone XR, to see whether the next-generation iPhones will help Apple continue expanding its market share as the annual iPhone sales have been maintaining at around 200 million units in recent years.

Perhaps, the adoption of dual-SIM technology, non-Qualcomm modem chips and more affordable pricing for the iPhone XR are part of Apple’s efforts to test the reaction from the end market before it could commit to important policy changes, commented the sources.