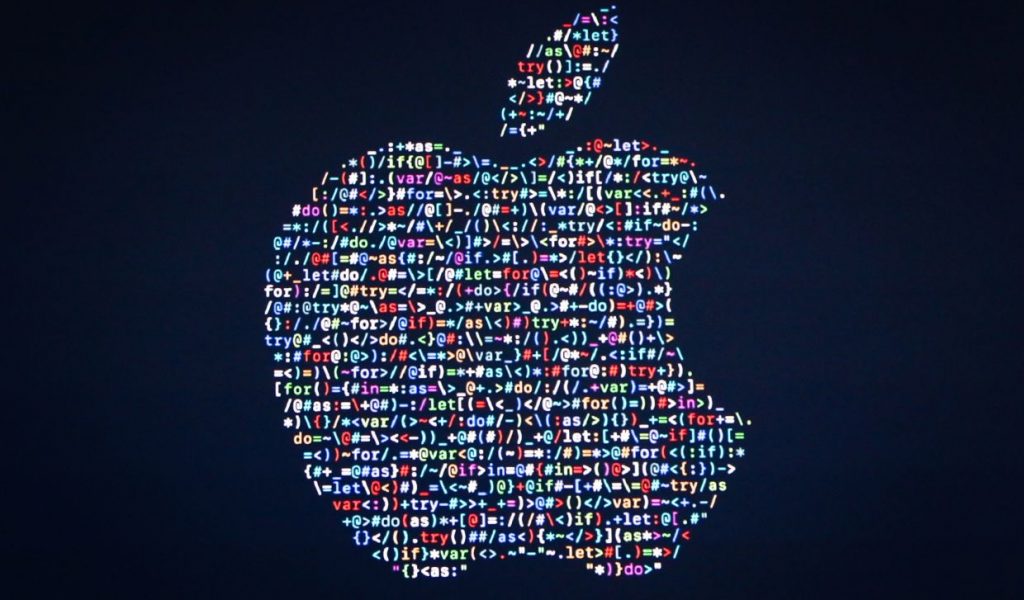 NEW DELHI/BENGALURU (Reuters) – Apple Inc said on Monday it is investigating whether a Taiwan contractor, Wistron Corp, flouted supplier guidelines at an iPhone manufacturing facility in India, after some workers ransacked the plant in a protest over unpaid wages.

Thousands of contract workers gathered on the grounds of the Wistron site on the outskirts of India’s tech hub of Bengaluru on Saturday demanding unpaid wages and better working hours.

As police arrived, the crowd turned violent and video from the scene showed people armed with rods and sticks smashing equipment and vandalizing cars, causing what the company estimated at $60 million in damage.

“We have teams on the ground and have immediately launched a detailed investigation at Wistron’s Narasapura facility,” Apple said in an email, adding it was dedicated to ensuring everyone in its supply chain was treated with dignity and respect.

Apple said it was sending staff and auditors to the site and was cooperating with police in their investigation.

Wistron, one of Apple’s top global suppliers, said in a regulatory filing in Taiwan it “always abides by the law, and fully supports and is cooperating with relevant authorities”.

Wistron has been making iPhones in India for nearly four years and its operation has been seen as a success story for Prime Minister Narendra Modi’s government that is looking to boost manufacturing.

“The incident hurts the ‘Make in India’ label,” said independent brand consultant Harish Bijoor, referring to the government promotion campaign slogan. “Such events are small scars left on India as a manufacturing facility.”

Apple, under the leadership of Tim Cook, has been looking to not only step up its marketing and presence in India – one of the biggest smartphone markets in the world – but also expand its sourcing footprint in the South Asian nation.

A minister for the state of Karnataka, where the factory is located, said the government was talking to all parties and that the labour department was investigating any underpayment of wages and non-clearance of other dues.

The unrest comes as Modi’s government is under pressure from protesting farmers opposed to reforms in the agricultural sector, which they say threaten their livelihoods.

Videos taken by employees in the Wistron factory showed men, many wearing masks due to the coronavirus outbreak, destroying security cameras, windows and other equipment.

The crowd smashed four cars, two golf carts, stole laptops and smartphones and destroyed other office equipment, according to a police report filed by Wistron and reviewed by Reuters.

In the complaint, Wistron accused more than 5,000 contract workers and some 2,000 unknown people of destruction of property. It put the losses at 4.38 billion rupees ($60 million).

Police have arrested 149 people over the violence, a senior officer said, while a search was on to identify and arrest more perpetrators as the investigation continues.

Trade union leader M.D. Harigovind said the violence was a direct result of the “brutal exploitation of workers and sweatshop like conditions”.

Wistron, whose workers are not unionized, did not respond to questions seeking comment on the allegations, but said in a statement earlier it was “deeply shocked” by the violence it blamed on “unknown persons … with unclear intentions”.