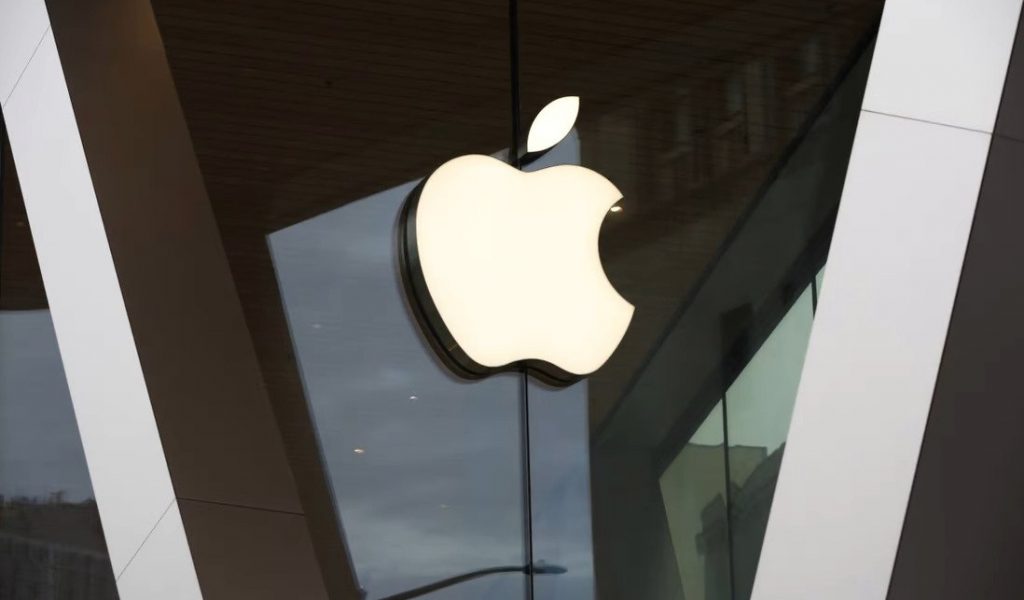 Apple supplier Foxconn Technology Group is suspending operations at its factory in Chengdu, capital of southwestern Sichuan province, for six days amid a regional electricity shortage that has put pressure on iPad supplies ahead of the US tech giant’s annual product launch.

The Chengdu campus of Foxconn, formally known as Hon Hai Precision Industry, is shutting down all production from August 15 to 20, maintaining only 20 per cent of its electricity load for security purposes, according to a report by Cls.cn, a news service backed by state-owned Shanghai United Media Group.

A Foxconn representative confirmed the report on Tuesday, adding that “the impact has been limited at the moment” and that the company’s other plants in the country are operating normally.

The power cuts are imposed on industrial users to ensure reliable power supply for residential use amid gruelling summer temperatures. But the curbs have further disrupted Foxconn’s mainland production, in addition to the impact of intermittent Covid-19 lockdowns.

The power crunch in Sichuan may affect Foxconn’s iPad assembly lines and those of Compal Electronics in nearby Chongqing municipality, according to Ming-Chi Kuo, a TF International Securities analyst.

“Although it’s difficult to assess the impact on production currently, the impact should be limited if the power outage can end on August 20,” Kuo wrote on Twitter, adding that flexible production scheduling by assemblers should help mitigate any effect.

Still, it remains to be seen “whether similar incidents will occur again in the next few months and affect Apple’s product shipments during the peak season”, Kuo said.

On Sunday, Sichuan’s Economic and Information Department ordered industrial users in 19 cities across the province to halt production and make swift adjustments accordingly.

After the landlocked province saw record high electricity usage in July, when daytime temperatures rose to as high as 39 degrees Celsius, the State Grid’s local branch began to encourage companies to take part in a subsidised power rationing scheme. Over 4,000 companies have signed up as of August 2, according to authorities.

Sichuan is among a number of manufacturing hubs – including the provinces of Zhejiang, Jiangsu and Guangdong – that have recently implemented power restrictions, as electricity use soared to historical highs.

Power consumption is likely to continue to surge until mid-August, according to the National Energy Administration, which said it had no plans to impose mass power restrictions that would affect people’s livelihood.

In May, Chinese President Xi Jinping pledged to never allow another power crisis like the one that rocked the country last year, causing blackouts and forcing authorities to adopt power rationing in more than 20 out of 31 provincial-level jurisdictions.