Apple to assemble iPhones in India, manufacturing in pipeline 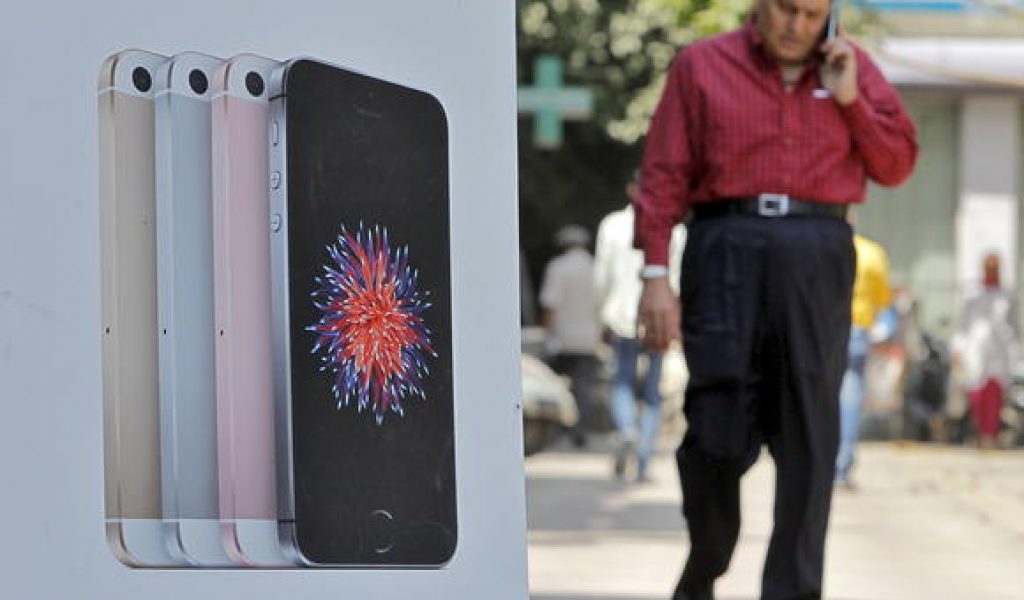 MUMBAI — Apple will start assembling its iPhone SE in India at the Bangalore factory of Taiwanese contract manufacturer Wistron in June, a reliable source told the Nikkei Asian Review, and could manufacture other iPhones there given the right tax incentives and more relaxed local sourcing regulations.

Initially, the company will import components from existing suppliers and only assemble in India. By doing so, a 16% saving in duty is possible compared to importing fully assembled iPhone SEs, which are the size of an iPhone 5 but with iPhone 6 technology.

To save more, and make the model more competitive in India, Apple is lobbying the government for tax holidays and relaxation of a mandatory 30% local sourcing requirement for all manufacturing.

“The initial plan is to assemble the iPhone SE in Bengaluru [Bangalore] and, after assessing the market, it will be decided which other models could be rolled out,” the source told NAR.

Apple, which is based in Cupertino, California, has been promised further consideration by New Delhi after a national goods and services tax (GST) is introduced, probably in July, according to the source.

Nirmala Sitharaman, the commerce and industry minister, has said on record that Apple’s so far mostly unmet requests will only be reviewed once GST comes into effect.

GST will replace a plethora of central and state levies with a uniform national sales tax, and this is expected to reduce costs for all sellers and manufacturers — damping the chances of any preferential tax breaks for Apple. However, the government might consider relaxing the mandatory local sourcing requirement given India’s limited electronic component ecosystem.

Anshul Gupta, director of Gartner Research, says most other foreign device manufacturers also assemble in India without sourcing locally, and this will not change until local component makers evolve.

Apple is keen for sourcing requirements to be relaxed in order to increase its miniscule market by being able to offer less expensive devices.

Other Apple contract manufacturers are also viewing India with interest. Hon Hai Precision Industry, or Foxconn, is scouting possible factory sites but has no firm plans to build as yet, partly because of India’s daunting bureaucracy.