Apple vows to end mining and use only recycled materials 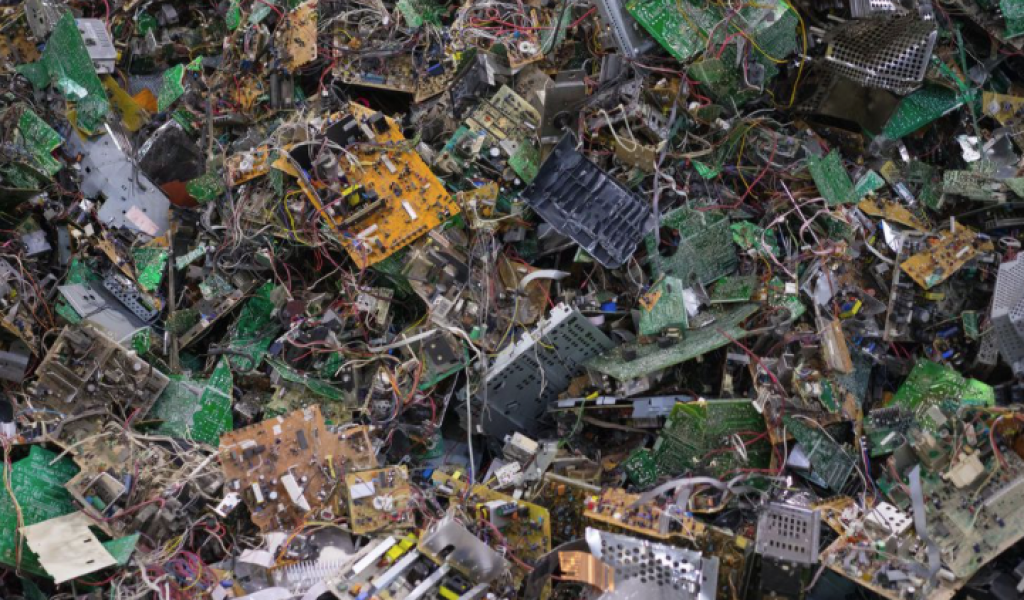 The company cites concern for the planet’s future as the chief motivation for the shift.

Apple plans to one day stop mining the earth for rare minerals and metals and start using 100 percent recycled materials for its products.

The tech titan made the announcement Wednesday, just ahead of the annual Earth Day celebration Thursday, in its 2017 Environment Responsibility Report. The chief reason cited for the shift is the affect electronics manufacturing is having on the planet.

“Climate change is undeniable,” the company said in its report. “Earth’s resources won’t last forever. And technology must be safe for people to make and use. We don’t question these realities — we challenge ourselves to ask what we can do about them in every part of our business.”

The pledge underscores Apple’s increasing tendency toward being a tech company focused on the greater good. Since Tim Cook took over as Apple’s CEO in 2011, he has been expanding Apple’s voice on issues like labor rights, equal pay and the environment.

As lofty as Apple’s recycling goals are, though, the company admits it isn’t quite sure how it’s going to achieve it.

“We’re actually doing something we rarely do, which is announce a goal before we’ve completely figured out how to do it,” Lisa Jackson, Apple’s VP of environment, policy, and social initiatives, told Vice. “So we’re a little nervous, but we also think it’s really important, because as a sector we believe it’s where technology should be going.”

Most of what’s inside the iPhone right now doesn’t come from recycled material, Jackson said. But the goal is to combine recycled metals bought from suppliers with those taken from old Apple products returned by customers.

“We are committing as a company to not necessarily having to source from the earth for everything that we need,” Jackson said.

Less than 16 percent of global e-waste was recycled in 2014, according to a United Nations University report (PDF) released earlier this year. The amount of electronic waste in Asia alone has risen 63 percent in the last five years, the report found.