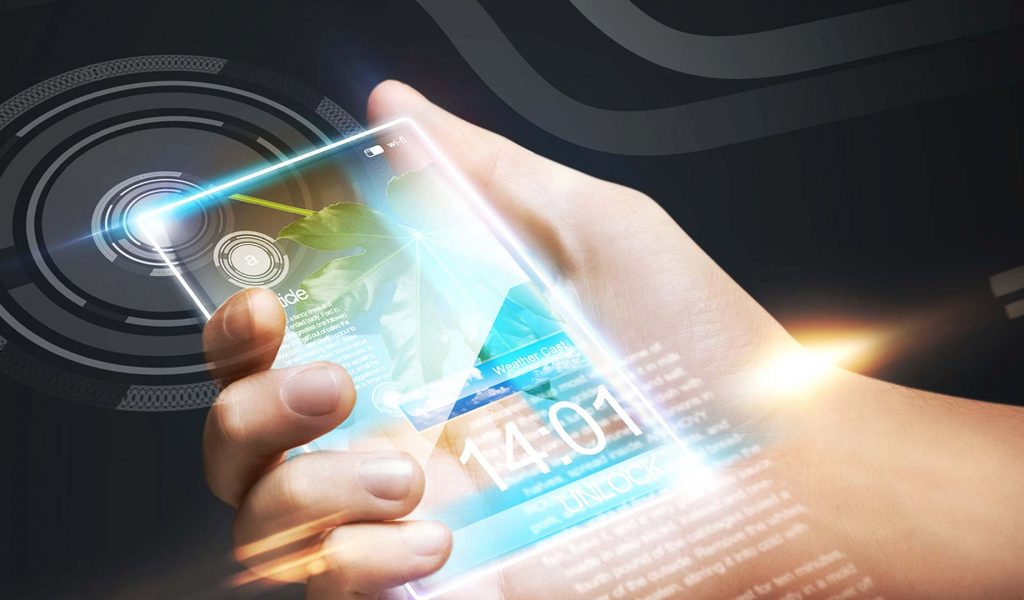 Though it’s easy to forget as its efforts to grow in China, India and various other foreign markets produce headlines, the U.S. still accounts for 35% of Apple’s  (AAPL) revenue. And until offshore cash tax relief arrives, the company is quite dependent on U.S. cash flows to both finance its many domestic activities and (along with debt raises) help pay for its large capital returns.

Three recent stories – one intriguing, two a little worrisome — have put the spotlight on Apple’s U.S. operations ahead of the iPhone 8 launch:

The U.S. manufacturing fund plans come after a document possessed SoftBank chief Masayoshi Son during a December meeting with President Trump appeared to suggest top Apple contract manufacturer Foxconn is looking to invest $7 billion in the U.S. and create 50,000 stateside jobs. They also follow a November report from Japan’s Nikkei stating Apple has asked Foxconn and peer Pegatron to explore the possibility of making iPhones in the U.S. Pegatron reportedly declined Apple’s request; Foxconn agreed to it, albeit with reservations.

Apple is a holding in Jim Cramer’s Action Alerts PLUS Charitable Trust Portfolio. Want to be alerted before Cramer buys or sells AAPL? Learn more now.

For several reasons — lower wages, government incentives, the sheer number of basic and skilled factory workers Chinese iPhone plants can quickly obtain and the fact that much of the electronics supply chain these plants rely on resides in Asia — it’s unlikely that iPhone manufacturing will shift to the U.S., at least not at any large scale. But Apple has manufactured some iMacs in the U.S., and with Foxconn’s help it could rely on domestic plants to assemble some other high-margin, relatively low-volume products. Possibilities include the Apple Watch, headphones and certain accessories.

Some of the investments made by Apple’s new fund could go towards building out the supply chain needed to support more U.S. hardware production — for example, to enable the local production of cases and materials used by Apple hardware. Either way, the fund could prove politically useful, given the Trump Administration’s push — with tax breaks and other incentives used as carrots — to grow U.S. manufacturing. Public relations already seemed to be on Cook’s mind during Tuesday’s earnings call, when he reiterated Apple’s claim that it has created over 2 million U.S. jobs via its own hiring, the hiring done by suppliers and the jobs it attributes to the App Store ecosystem.

The Qualcomm dispute, meanwhile, brings a measure of risk that iPhone sales could be blocked in what’s still the device’s biggest market. While Apple has faced ITC infringement suits and injunction requests before, this one would be different in several ways. Qualcomm holds thousands of standards-essential 3G and 4G patents on which it collects over $7 billion in annual royalties, has multi-year licensing deals in place with Apple’s contract manufacturers and also has some domestic political clout of its own. And Apple, it should be noted, doesn’t dispute that it’s using Qualcomm’s IP; it just disagrees about how much it should be paying.

Still, analysts doubt that an injunction will happen in the near-term. Bernstein’s Stacy Rasgon points out that ITC patent and trademark infringement cases take 16 months to complete on average. A temporary exclusion order could be issued while the case plays out, but those can be hard to get. And just as the Obama Administration vetoed a 2013 ITC injunction on iPhones and iPads ruled to be infringing a Samsung mobile patent, one could see a Trump Administration worried about the economic harm and consumer backlash an iPhone ban would yield making a similar veto.

At the same time, Apple’s hard-line position in the dispute, one that takes aim at the business model underpinning Qualcomm’s most profitable division, all but guarantees that Qualcomm will act aggressively. Whereas Qualcomm collects royalties from Apple contract manufacturers and other licensees based on a device’s selling price (subject to a cap), Apple has signaled that it believes royalties should only be collected based on the price of a device’s baseband modem, which of course is far lower.

In addition to requesting injunctions, Qualcomm could choose to stop selling Apple its modem chips, which are used in a number of iPhone and iPad models. But this carries the risk of playing into arguments made by Apple and various regulators that Qualcomm is unfairly using its modem business to strengthen its licensing business. While much depends on how lawyers and judges act in the months to come, it’s safe to say that this dispute is quite likely to drag out for a while, and that each participant has the ability to do meaningful damage to the other.

Declining U.S. smartphone upgrade rates also pose a risk, albeit a less headline-grabbing one, to Apple’s domestic iPhone sales. AT&T reported its postpaid phone upgrade rate fell to 3.9% in Q1 from 5% a year earlier, and — though believing the Galaxy S8 and iPhone 8 launches will boost upgrade rates in the near-term — argued lower upgrade activity is a long-term trend caused by the end of traditional phone subsidies. Verizon’s device activations fell by 8% annually to 9.1 million. Both due to their size and strong exposure to high-end and business customers, AT&T and Verizon are believed to account for an outsized portion of U.S. iPhone sales.

Apple did nonetheless manage to grow its total Americas revenue by 11% to $21.2 billion last quarter. It looks as if healthy iPhone 7-Plus demand, along with Samsung’s Galaxy Note 7 mess, helped the company take some U.S. smartphone share. We’ll know in three months if this trend continued following the Galaxy S8’s strong April debut.

Outside of the June WWDC conference and production order reports for the next flagship iPhones, the next few months tend to be a relatively quiet period for Apple, one in which iPhone sales slow and the focus of investors turns to how well the hardware due to ship in the fall will be received. Events close to home could make things a little more interesting this year.

Get an email alert each time I write an article for Real Money. Click the “+Follow” next to my byline to this article.