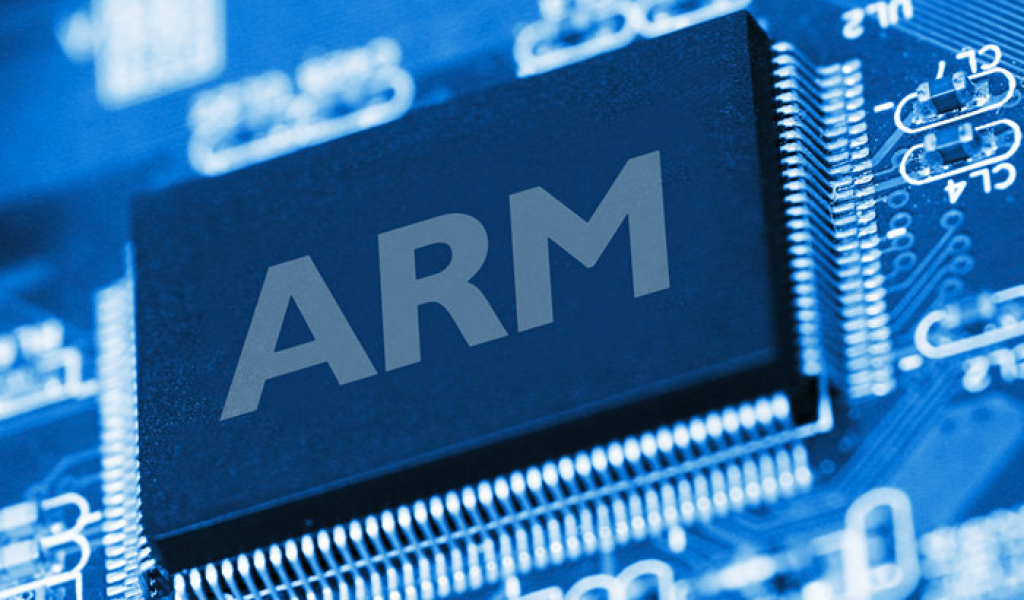 Reports emerged today (Tuesday) that Arm is looking to cut up to 15% in its headcount in the U.S. and U.K, from its total of around 6,500 worldwide staff.

In a statement, Arm said, “Like any business, Arm is continually reviewing its business plan to ensure the company has the right balance between opportunities and cost discipline. Unfortunately, this process includes proposed redundancies across Arm’s global workforce.” The spokesperson added in an email to EE Times, “If the proposals go ahead, we anticipate that around 12-15% percent of people in Arm would be affected globally. Roles in the U.K. and the U.S. will be primarily affected. Some roles will be placed at risk of redundancy while a consultation process is followed, whereas others will be impacted sooner according to local employment legislation. The exact process will vary by location.”ADVERTISING

Many in the industry were expecting this after the Nvidia deal was called off. As SoftBank Group prepares Arm for an IPO by 31 March 2023, Arm and SoftBank will clearly have been looking at the business focus and cost base alignment to make it more attractive for a public listing.

One of the key things Arm will no doubt be looking at is what kind of changes it needs to make to address a changed market view of the company since Nvidia had made the original bid to purchase Arm. As expected, the proponents of RISC-V based architectures initially played up the fact that Arm might lose its neutral status in the semiconductor industry if owned by Nvidia. Eventually, even in Arm itself publicly stated the threat it faced from RISC-V companies, including SiFive’s P550 RISC-V CPU IP that Arm said “compares favorably to Arm’s contemporary CPU IP block (Cortex-A75), in a smaller package.”

What the protracted Arm-Nvidia story did though was to make developers start looking at alternatives. In an interview this week, Patrick Little, CEO of SiFive, explained to EE Times how it is seeing the pull from customers for alternative instruction set architectures such as that from SiFive. On top of this, there is the momentum from Intel with its embrace of multiple ISAs as we highlighted last month.

The cuts revealed at Arm are just one part of how Arm is most likely reviewing the business as it prepares for an IPO.

For the people affected though, it would seem that there maybe be a silver lining. That’s because while the scale of cuts is devastating for those involved, many of the talented people at Arm are likely to find that they are in demand. For example, when I spoke to Alphawave IP’s executive chairman John Holt this week about their acquisition of OpenFive for $210 million, I asked him how the company was progressing with its plans to recruit a design team in Cambridge, U.K. that they had planned at the time of its IPO last year. He said that recruitment was challenging because of the huge demand for good silicon design teams.

Well now he may just be able to tap into the Arm talent base that is looking. We’ve already heard of some companies in Cambridge being called up by Arm staff looking for positions. Taking a positive spin on it, Haydn Povey, CEO of Secure Thingz, commented in a LinkedIn post, “Hopefully there is the usual ‘creative destruction’ from this, and I know many Cambridge firms are desperate for new staff, including us, so my wish is that everyone affected lands happy and quickly.”

Indeed. Arm has a significant talent base, and no doubt the value of that talent is immeasurable. This is even more so at a time in the short history of the semiconductor industry when chips are the talk of not just designers, but politicians and governments.