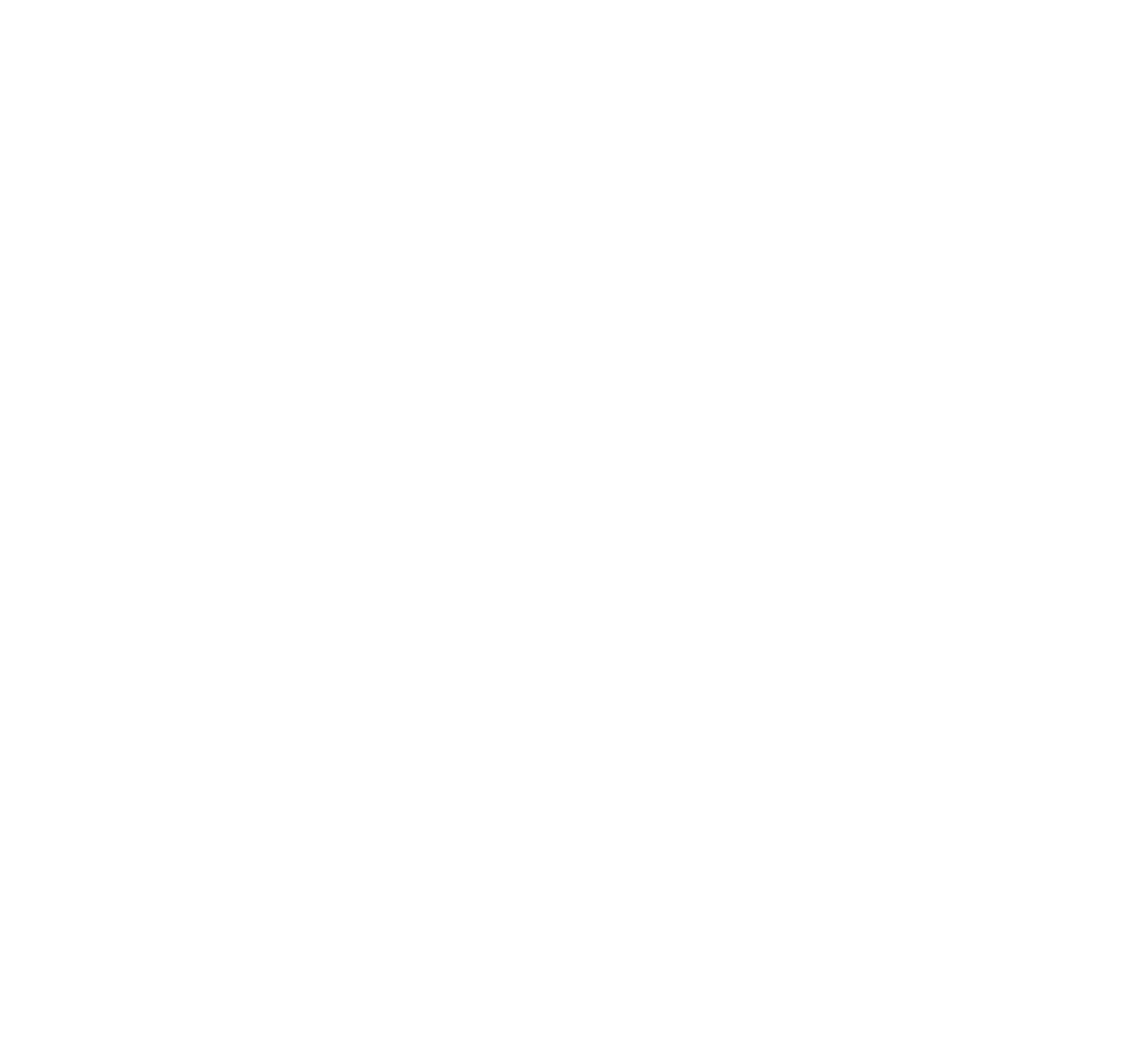 IPC Initiative to Standardize Machine Communications and Meet the Challenges of Industry 4.0 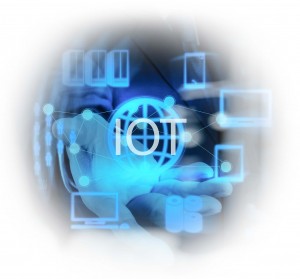 Effective, standardized machine communications are the foundational element in any plan to reach the goals and benefits of Industry 4.0. The electronics assembly industry has meandered through various approaches to machine communication over the years, with remnants of each still in use. However, the industry lacks wide adoption or consensus on any single protocol. The SECS/GEM standard prevalent in Semiconductor had some adoption in electronics, CAMX attempted a new form of standardization, and then came myriad proprietary protocols all attempting to connect machines around the industry today. None has achieved widespread adoption, and therefore no true standard exists and there are no offering solutions to the problem of ‘plug and play’ machine data connections.

Today the electronics industry must face the reality that standardized data exchange is no longer merely a ‘want to have’ in our industry, but part of a sea-change occurring across all manufacturing market verticals, and even across the consumer markets and into our homes and vehicles. The ‘Internet of Things’ or IoT is connecting our appliances, thermostats, light switches, and more and more of what we use every day. Seamless, standardized interconnectivity of physical devices is now the expectation rather than a lofty goal. Electronics manufacturing, as an industry, must standardize data connectivity among factory devices and systems or it will be left standing as a backward anomaly not only in the manufacturing world, but the world of technology in general.

Seamless, standardized interconnectivity of physical devices is now the expectation rather than a lofty goal. Electronics manufacturing must standardize data connectivity among factory devices and systems.

IPC has recognized this truth and a unique initiative was launched at IPC APEX EXPO 2016 in Las Vegas.

IPC arranged a meeting at the show to address the subject of machine and system data communications. At this meeting, 29 leading machine and sensor vendors, the two leading software vendors and representatives from manufacturers attended. The group itself is testament to the importance of this subject to the industry on both the vendor and the customer sides.

At this meeting, presentations from vendors were provided to explain two possible approaches of many to standardizing communications. These presentations were intended to provide a perspective on how multiple proprietary approaches are possible to solve the challenge, with an eye toward the creation of a non-proprietary, open standard under the IPC. One was an IoT company called ‘Connecting Your Things’ working with a Tier-One EMS provider to turn their machines into ‘Internet of Things’ enabled devices that emit CAMX data. The other was Mentor Graphics/Valor who presented their proprietary OML approach.

The meeting included a few calls for formal agreement in principle on key matters. First, does this industry group agree a communication standard is actually necessary? This was agreed by the group. Second, should any standard to solve this challenge be done under the IPC standards development process? This was also agreed. Third, should any standard be free of ownership or other legal encumbrance by any business entity, and should it be free of licensing or costs of any kind? This was enthusiastically and vocally agreed by the group. The final request for a show of hands was when the group was asked if they would commit resources to the rapid development of a standard. This too was agreed.

The enthusiasm so evident in this meeting for solving this challenge via IPC also generated some further agreements:

• This standard must be developed rapidly. Speed of execution is critical for success, as this cannot take years to come to fruition.

• An entirely new committee and name will be formed under IPC to execute the development of this standard, free of any legal impediment or ownership by individual businesses that burdened standards of the past.

• The committee will consider the best of standards of the past, IoT technologies of the present, and the best elements of proprietary protocols to inform the standard of the future.

• The committee will have two missions: The rapid development of a machine/ system communication standard, and an agreed definition of Industry 4.0 that applies to electronics manufacturing.

Perhaps even more compelling than the events of the meeting itself, were what occurred following the meeting. Immediately thereafter, a Tier-One EMS provider agreed to sit on the committee in a leadership position, and following the IPC SMEMA council meeting, even more machine vendors appointed staff members to the committee. Within days of IPC APEX EXPO, the enthusiasm and membership of the committee is very promising for the rapid development of a truly beneficial open standard to bring our industry to Industry 4.0.

IPC shared this enthusiasm regarding the importance and prospects for this project. David Bergman commented, “Industry vendors want to engage quickly and all parties agree that a new standard is needed and demanded by industry and speed of execution is critical. The group also determined that intellectual property cannot be controlled by any entity other than IPC, nor a revenue generator for any company contributing to the standard.”

The electronics assembly industry now has something rather unique driving its path toward answering the challenges of Industry 4.0 and its requisite data communication standardization. It has widespread agreement to collaborate from both customers and the vendor community. It is this common goal shared by the full cross section of our industry that will meet this challenge.