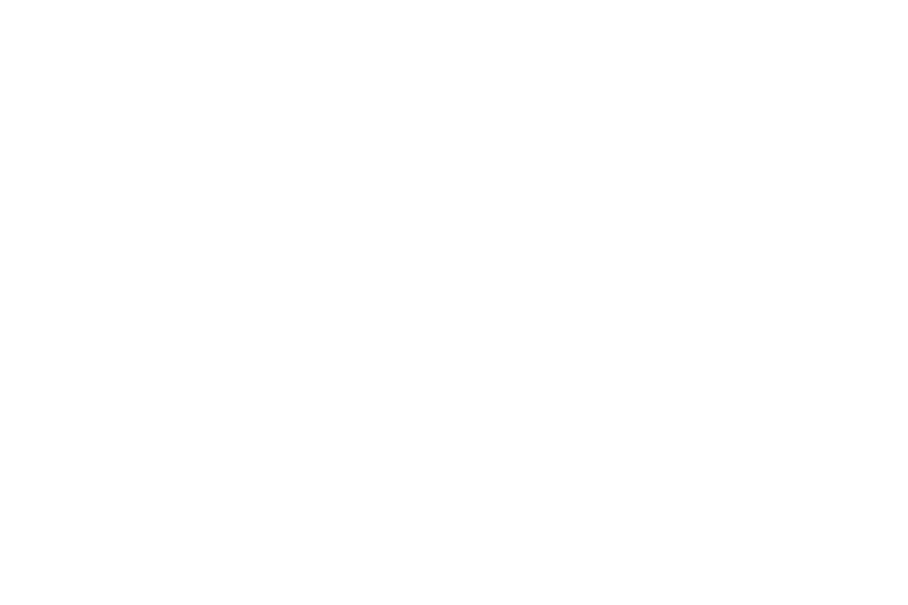 Measuring the Viscosity of Solder Paste

Solder paste is universally used in the surface mount technology process.It is designed to be applied in small, highly repeatable deposits on printed circuit boards (PCBs). After application, the terminations of surface mount components are placed in the solder paste deposits.Once the components are in place, the assembly passes through a reflow oven, where the solder is melted and frozen. While in the molten state, the solder forms an intermetallic bond between the metal surface of the circuit board and the component. Once cooled to room temperature a strong mechanical joint with high electrical conductivity is formed.

A majority of defects occur during the application of the paste to the PCB. Nearly all solder paste is deposited by printing paste with a stencil and a printing machine. In this process, solder paste is subjected to at least 4 major types of shear, or force. The resistance to motion of a paste when subjected to shear is known as viscosity. For this reason, solder paste rheology is critical in minimizing print process defects. Rheology is defi ned here as the relationship of solder paste’s viscosity to the shear force applied.

The primary shear force applied to solder paste is the movement of the printer’s squeegee (see fi gure 1). Th is occurs on each print stroke, and solder paste’s reaction to this force is critical. If solder paste does not roll, and penetrate the stencil aperture, the process can not work. Th e force seen as a result of the squeegee pushing solder paste against the walls of the aperture is probably the highest shear rate applied to paste.

A critical success factor is that the paste’s viscosity, or resistance to movement, be minimized when the paste is being forced into the stencil aperture. If a squeegee is moving at 100mm/second, and an aperture is 0.25 mm wide (typical for a 0.4mm pitch BGA), the solder paste has only 0.0025 seconds to flow into its designated aperture, usually .1mm deep.

The second type of shear force applied to solder paste if the lift ing of the squeegee off of the stencil aft er each print stroke. Th e bead of solder must not stick to the squeegee, and remain on the stencil (fi gure 2). Paste that has lost too much solvent due to excess duration on the stencil and/or exposure to elevated temperatures is prone to this failure mode. Improperly formulated water soluble paste may suffer this consequence under very low humidity conditions.

The third type of shear force applied to solder paste is the separation of the stencil from the freshly printed PCB. The stencil must be separated cleanly, leaving as much as the paste on the board as possible. It is well known that if the area of the aperture walls is too high relative to the area of the PWB pad that the paste was printed on, some or all of the solder paste will remain in the aperture. Th is results in too little solder paste to form the desired component to board solder joint.

The fourth shear force seen by solder paste is the force of gravity aft er the stencil has been removed. It is common to have .100mm high deposits of solder paste printed in 0.400mm intervals. Th is requires high viscosity when paste is subjected to the relatively low shear force of gravity (and motion of the board). Without high viscosity at low shear, the paste deposits would run together, causing bridging and electrical failures.

Malcolm viscometry measures solder paste viscosity at 6diff erent shear rates. Shear is increased by increasing the spindle speed (5 rpm, 10 rpm, 15 rpm, 20 rpm and 30 rpm). Measuring viscosity versus shear gives you an excellent indication of the Rheology of the paste. A typical Malcolm viscosity report for multiple lots of a very successful solder paste is shown in figure 3.

Third, the Bohlin measurement measures a continuous spectrum of shear rates. The shape and location of the curve is an excellent predictor of the batch to batch performance of solder paste. It also explains why a relatively moderate shear rate is commonly used as the benchmark when Malcolm viscometry is used. (see fi gure 4).

The one drawback is the cost of the test equipment. A Bohlin Rheometer is  approximately 3X the cost of a Malcolm viscometer. Th is cost is easily justifi ed by a solder paste manufacturer, but is more difficult for a typical user of solder paste.

In summary, rheology is a key property in the performance of solder paste. Bohlin Rheology is fast, information rich, and consumes very little solder paste. If Malcolm Rhelogy is used, multiple spindle speed viscosity measurement will provide a more accurate picture of the shear thinning properties of the sample. If only 1 shear rate is measured, a moderate spindle speed of 10 off ers the best balance of accuracy and sensitivity.