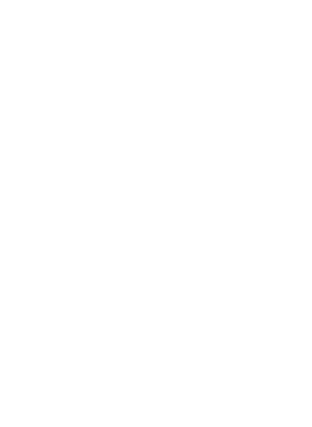 The Brains on the Line 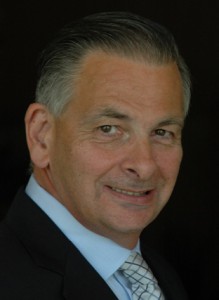 Fifteen years ago AOI systems had a bit of a bad rep. Many of them didn’t work and there were many factories with machines still in their crates gathering dust in the corner.

Fast forward to today and they are now an essential part of any line. Driven by miniaturization, the manufacturers need for higher reliability and yield and the customers need for traceability, it is hard to find a modern facility that is not equipped with at least one AOI machine. They inspect boards with remarkable speed and precision, identify defects or areas of concern and implement a strict Pass/Fail decision to the operator, who isolates it for further inspection or rework.

In the future AOI and its 3D sister, SPI will take on a whole new role. Till now they have been the eyes of the production line. With the impending arrival of Industry 4.0 and the connected factory, the inspection machines will act as the brains of the factory. Using high accuracy metrology, they will not only identify defects or insufficient paste deposits, missing components etc., but they will pass instructions to the printer and placement machine to correct these defects in real-time.

The result will be an immediate boost to the reliability and yield on the line and an end to the weekly meetings detailing how much scrap you produced last week!

When can we expect to see these wonder-systems appearing? The answer is they have already started to appear with ASM Assembly Systems, Panasonic, Yamaha and JUKI all reporting that they can automatically correct offsets on the printer with instructions from the SPI system. Of course, there are many more parameters that can potentially be adjusted to improve printing results, such as squeegee pressure, print stroke angle and speed etc. No doubt these capabilities will come.

Even between the inspection machines there is evidence of them communicating with themselves. The MIRTEC Intelli-Track system allows the AOI system to communicate with the SPI further up the line and inform it about defects appearing further down the line.

So to use a human analogy, if the inspection machines are the brains of the line, then the pick and place machines are the hands and the software the central nervous system. Bit by bit humans will be replaced by more productive, accurate and efficient systems that work 24/7, don’t complain and don’t take vacations!

A perilous thought, but one of the real concerns facing western manufacturers is the lack of engineering talent. Future factories may require fewer engineers, but the premium for talented engineers with extensive process knowledge will no doubt rise.