As jobs fall to AI, can workers adapt? 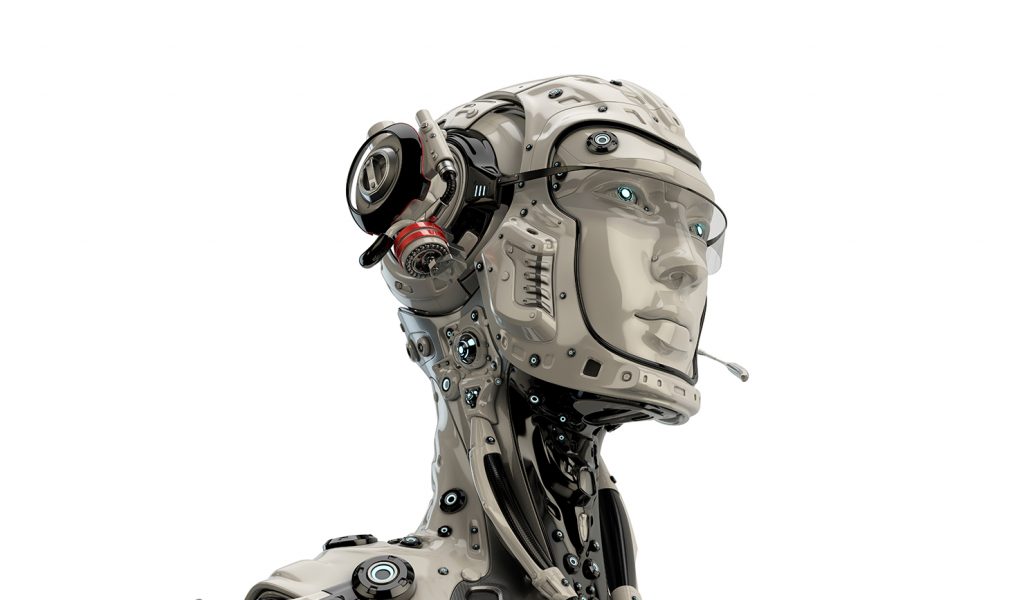 MYSORE, India/TOKYO — In the midst of a bustling city center in the suburbs of Mysore, an old town in southern India, emerges a group of buildings surrounded by high walls and security cameras. Infosys, which occupies the buildings, is India’s major information technology company and has grown over the years by developing systems for and providing call center operations to Western multinational companies. Last year, over 8,000 jobs evaporated there. One reason was the introduction of artificial intelligence.

A man in a T-shirt and jeans walking out of the building said his supervisor told him late last year that his work had been replaced by AI. The 31-year-old employee joined the company after graduating from university. Ever since, he was in charge of overseeing systems to spot glitches. At the moment, he has no work responsibilities. What takes a human being a few hours can be done by AI in an instant, he said, admitting defeat to the technology.

Call center operators have been replaced by AI-based speech recognition software and system development is also undertaken by AI. As efficiency improved, about 5% of the company’s 190,000 employees had their work replaced by AI.

Research suggests more people are expected to lose jobs as AI spreads further. A joint research study by the Nomura Research Institute and the University of Oxford said 49% of today’s work can be replaced by AI.

Looking only at the bad side of the trend masks the truth. While AI deprives people of jobs, it also creates new jobs. There is growing demand for work to customize AI and process data to make it easier for AI to analyze it.

The 31-year-old Infosys employee has been taking an in-house course on AI in the hope that learning new skills would give him new job responsibilities at the company and help avoid getting sacked.

In New York, a sales trader of nearly 10 years lost his job in January. Since around 2010, sales traders began falling in number as AI started creeping into the office. In the past few years, 10-20% of sales traders have lost their jobs, he said.

Though shocked at the time, he is now ready to move on and take up a different career. He noted that there are numerous companies using fintech — a combination of financial business and technology such as AI — being born in New York. He registered at a recruiting agency that matches startups with people with work experience. The more interviews he does, the more strongly he feels that there is a growing number of jobs available that require experience in finance, he said. He is planning to take the plunge and get a new job created by the rise of AI.

But AI is not perfect. Japan’s Fukoku Mutual Life Insurance has reduced the number of its medical insurance claims adjusters by about 30% from 131 by introducing AI. But, one of the employees noted, “AI makes AI-specific mistakes such as misreading disease names so that [humans] must carefully check input data.”

About 10% of the data scanned by AI was incorrect, the company said. The need for humans to support AI will probably increase.

In the 1980s, automation took over part of manual work at factories. In the 1990s, the IT revolution made accounting and personnel work more efficient. At the same time, new jobs, such as system development and online services, were created. AI is just another innovation that spawns change.