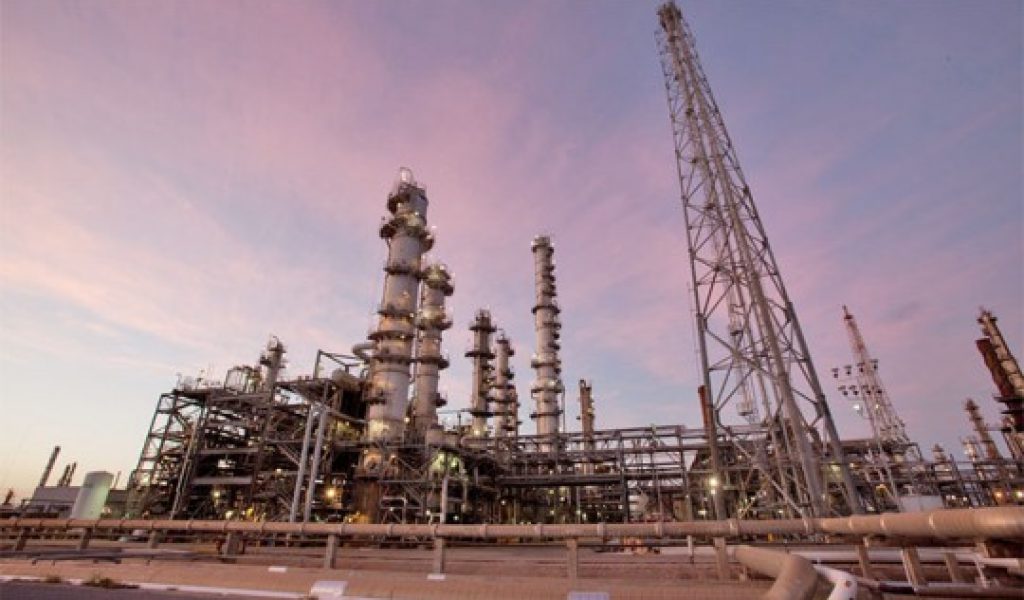 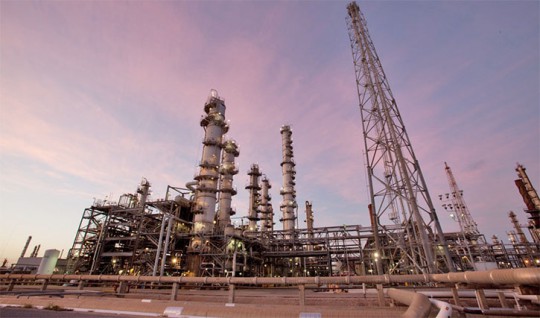 Ascend Performance Materials’ Pensacola plant was selected by the Florida Sterling Council and FloridaMakes as a finalist for the 2017 Florida Sterling Manufacturing Business Excellence Award.

Established by Florida Governor Rick Scott, the award recognizes manufacturing excellence for companies in the State of Florida that are leaders in how they perform their operations, management, performance and productivity. Companies were chosen based on leadership, strategic planning, customer and market focus, measurement, analysis and knowledge management, workforce focus and operations focus.

Ascend’s Pensacola plant is the largest integrated nylon facility in the world. The site produces basic chemicals and nylon polymer in a single facility that consists of multiple chemical manufacturing and polymer manufacturing units. The site supplies a diverse customer base in the Americas, Europe and Asia in the growing markets of automotive, electronics and consumer goods.

“Ascend’s Pensacola plant manufactures more than one billion pounds of total products annually that include Nylon 6,6 polymer and chemical products,” said H. Allen Faulkner, Ascend’s program manager for chemicals growth at Pensacola. “With these large volumes of products, it requires us to have the highest level of manufacturing operations at the site to successfully meet the needs and expectations of our customers.”

“Since 1953, Ascend has been a part of the Pensacola community,” said John Johannenmann, Ascend’s chemicals site director at Pensacola. “We are honored to have been named as a finalist for an award that is recognized across our state for manufacturing excellence.

As a finalist, Ascend was featured at the 2017 Florida Sterling Conference and was honored earlier in the month at the Manufacturing Finalist Recognition and Networking Reception.