ASEAN: Is Laos Next? 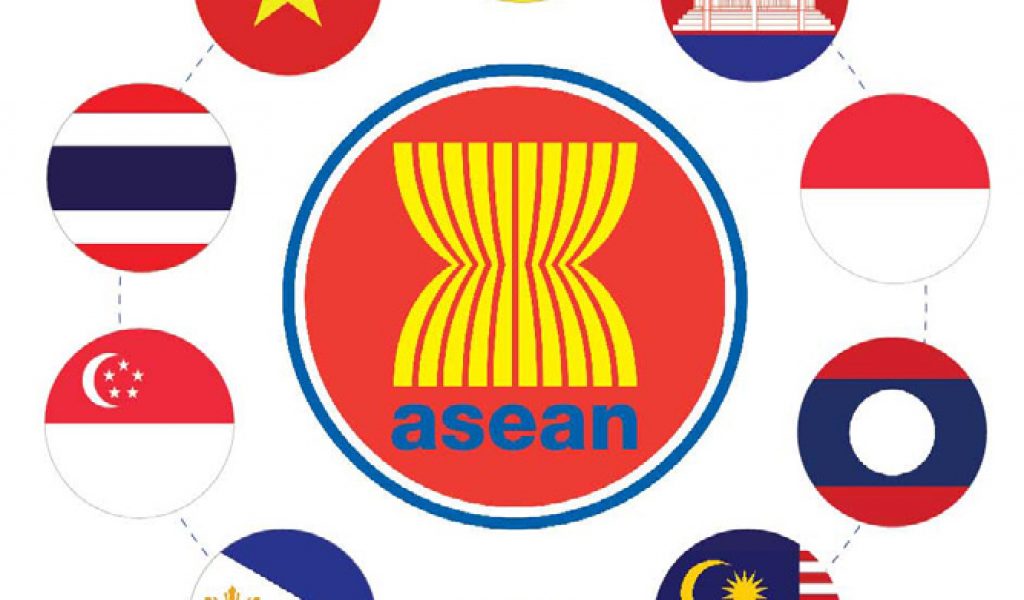 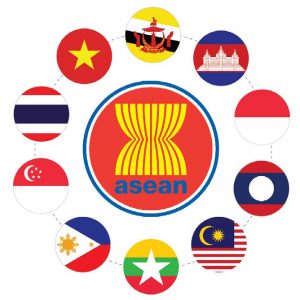 The electronics sector accounts for 20% to 50% of the total value of exports of most countries in Asia. High quantities of the world’s consumer electronics like televisions, radios, computers, and cellular phones come from the ASEAN region. More than 80% of the world’s hard drives are made in ASEAN. The ASEAN countries are: Brunei Darussalam, Cambodia, Indonesia, Laos, Malaysia, Myanmar, Philippines, Singapore, Thailand, and Vietnam.

Thailand is now one of the largest electronics assembly bases in Southeast Asia with over 2,300 companies powered by 400,000 employees. A world leader in production of hard drives, integrated circuits, and semiconductors, Thailand is also ASEAN’s largest production base in the electrical appliances sector, the world’s second largest producer of air-conditioning units, and is the fourth largest for refrigerators.

Top manufacturers in Thailand include European companies such as Philips, Electrolux, Schneider; and American companies like Western Digital, Seagate, Honeywell, and Carrier.

Several multinational companies also have bases in the Philippines. These include seven out of the world’s top twenty chipmakers, as well as four of the largest producers of hard drives: Hitachi, Toshiba, Fujitsu, and NEC. From a mere four companies in 1970, Malaysia’s electronic and electric industry today has expanded to more than 1,695 companies with total investment of around US$ 35.5 billion and a workforce of more than 600,000 people.

Analysts predicted that once Thailand moves up the value chain, Viet Nam would take its place in the lower end, light goods manufacturing sector, we have seen this happen already. Myanmar is now taking advantage of its low employee costs to compete in the lower technology electronics manufacturing sector, as other ASEAN countries continue to mature and move up the ‘food chain’. 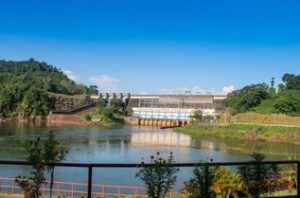 So where are the forward-thinking companies looking to find the next country to put on the path of success in Electronics manufacturing, as this is a move driven by companies rather than the countries themselves. Foreign Direct Investments (FDI’s) have been the driving force, but of course improvements in infrastructure also play a significant part in the potential for growth. However, the ASEAN Economic Community also has a large role to play in which country will be the next. The electronics industry has already benefitted greatly from ASEAN’s integrated production networks which fosters improved trade with larger Asian economies like China and Japan. The Asian Development Bank says China plays a crucial role in ASEAN electronics industry not as a competitor, but as a market. China is an assembly base and imports parts and components from many ASEAN Member States and exports to markets outside the region.

Why it should be Laos! Laos has been on a mission to improve its economy and the standard of living for its people. The International Monetary Fund (IMF) describes the country’s recent growth as “notable” and “among the least volatile in the region over the past decade.” Laos became a member of the Association of Southeast Asian Nations (ASEAN) in 1997 and of the World Trade Organization (WTO) in 2013. It wants to achieve middle-income country status by 2020 with a targeted annual growth rate of 8%.

Lots of Clean Energy and its very Green, a great thing for the future and for an organizations credentials today.

Hydroelectric power is a significant resource in Laos, with an estimated technically exploitable capacity of 18,000 MW, the country’s earliest major dam was the Nam Ngum 1 Hydropower plant. This single source supplied most of the electricity used in Laos until the end of the twentieth century, and exported energy to Thailand. There are currently sixteen hydropower projects in Laos so it is easy to see there is almost limitless power available, plus Hydropower is renewable, green, reliable and flexible, so this ticks all the boxes.

Laos is not a large country, about 7 million people, but it has a long and strong manufacturing history in the garment industry which mirrors many of the successful electronics manufacturing countries in Asia. Labour costs are lower here than most other Asian countries and the workforce is well skilled due to its manufacturing history. Celestica is one of the first Global CEM’s to move into Laos, setting up in the Special Economic Zone in Savannakhet Province. Celestica’s Laos operation provides manufacturing solutions to customers in the communications market segment. The Laos operation is an extension of Celestica’s Thailand facility, providing customers with an alternative manufacturing solution beyond Thailand.

Laos has over 10 Special Economic Zones, the first set up in 2003, which offer many advantages to overseas companies located there. The countries infrastructure is improving rapidly with four major rail projects linking to its neighbours, the largest of which is the China-Laos-Thailand railway which has a total length of 414.332 kilometres, linking Kunming the capital of Yunnan Province to the Laos capital Vientiane and then on to link with the railway to Bangkok Port which is one of the world’s 100 busiest container ports. It will then become part of a much larger network, extending southward through to Singapore.

The more traditional transport route is the mighty Mekong River, flowing from China to Vietnam, the Mekong River is the lifeblood of Southeast Asia, the 12th longest river in the world and the 7th longest in Asia. It flows through six countries: China, Myanmar (Burma), Thailand, Laos, Cambodia, and Vietnam, the main transport system for thousands of years.

Laos has a lot of potential to become the next powerhouse in Electronics manufacturing due to its Geographic position between already successful manufacturers and major markets. Its improving infrastructure, especially rail links. Almost limitless clean stable energy supply. Reasonable skill level of employees and positive attitude of Government to taxes, duty and Inward Investments.

So perhaps it will be next.