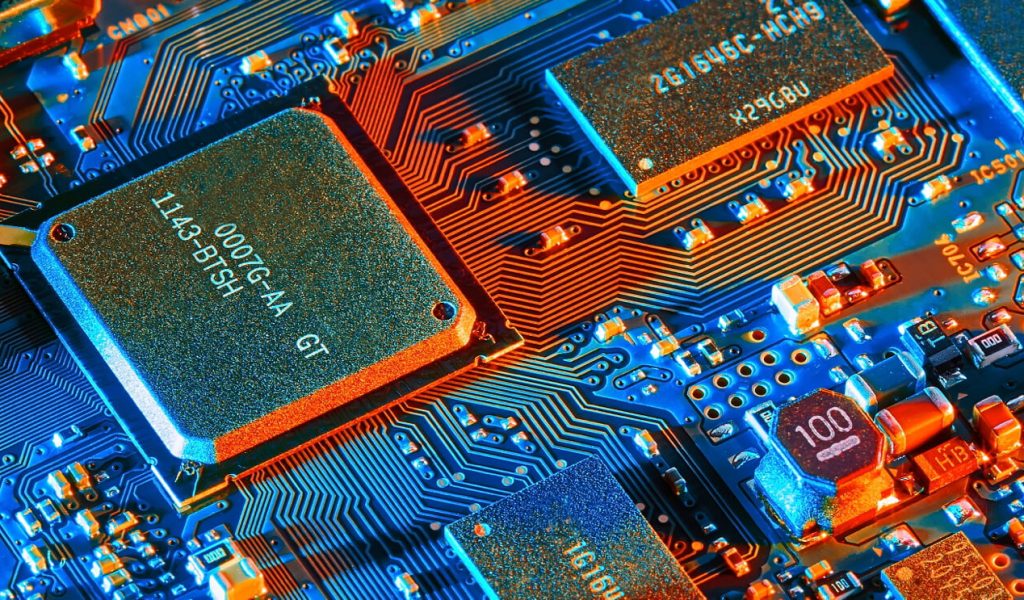 SINGAPORE (Reuters) – Manufacturing activity in Asia’s tech producing economies expanded in June, helped by growing global demand for electronics products, but headwinds in external markets could mean a moderation in growth in the second half of the year.

Private sector surveys of manufacturers in Asia showed the factory sectors of China, South Korea, Japan and Taiwan picked up in June, driven largely by a recovery in exports.

However, continued declines in energy prices, which weighed on manufacturing activity in Indonesia and Malaysia, could hurt these two economies going forward, analysts say. Meanwhile, in India, sluggish domestic demand offset strong foreign demand and led to a manufacturing slowdown in June.

Factory Purchasing Managers’ Indexes for South Korea, Japan, Taiwan Vietnam and India all remained above the 50-mark that separates contraction from expansion on a monthly basis. And all of these indexes, except for Japan and India, rose from the previous month, indicating an acceleration in expansion.

“Overall, the cross above the 50 waterline is not in doubt,” said Vishnu Varathan, Asia head of economics and strategy at Mizuho Bank’s Treasury division.

“But the ability for manufacturers to continue to accelerate, or to maintain sharp surges in production, is in question given underlying demand, apart from some bright spots, doesn’t seem to have permeated more widely across the different sectors,” he said.

While manufacturing in June expanded at the fastest pace in three months in China, the world’s second-largest economy, business confidence slumped to its lowest level this year amid a government crackdown on debt risks and tightening financial conditions.

“We believe cyclical momentum (in China) has likely peaked and will ease further due to tighter financial conditions,” Yin Zhang and Helen Qiao, economists at Merrill Lynch in Hong Kong, wrote in a note.

But despite the recovery in some parts of Asia, stubbornly low inflation globally and other economic factors could weigh on the export-dependent region in the second half.

The Citi Economic Surprise Index, which moves in tandem with data beating or underclubbing expectations, has plunged for major industrial nations this year and is at negative levels not seen since 2011.

And with global debt now standing at a record $217 trillion, “roll over” risks will increase as central banks start raising interest rates, weighing especially on emerging markets that have borrowed in euros and dollars.

In southeast Asia, manufacturing in Vietnam was boosted by ramped up production by South Korea’s Samsung Electronics. Vietnam’s electronics output fell 1 percent in the first quarter from a year earlier on problems with Samsung’s Galaxy Note 7, which the company scrapped last year, but recovered in the second quarter. Samsung is Vietnam’s biggest foreign investor.

Despite the encouraging electronics-driven headline numbers for Japan, Taiwan and South Korea, signs of weakness are showing in other parts of these economies.

Household consumption remains sluggish in Japan, job creation in Taiwan was the weakest in 20 months and South Korea’s factory output shrank for a 11th straight month and factory employment fell for a 10th.

“The larger story seems to be that a moderate recovery continues to be in place,” Mizuho’s Varathan said. “But for a virtuous cycle of wider household consumption that leads to a pickup in industries, we still have to wait for few more quarters before that to play out. And that’s the optimistic view.”