Asian factories get off to solid start in second quarter 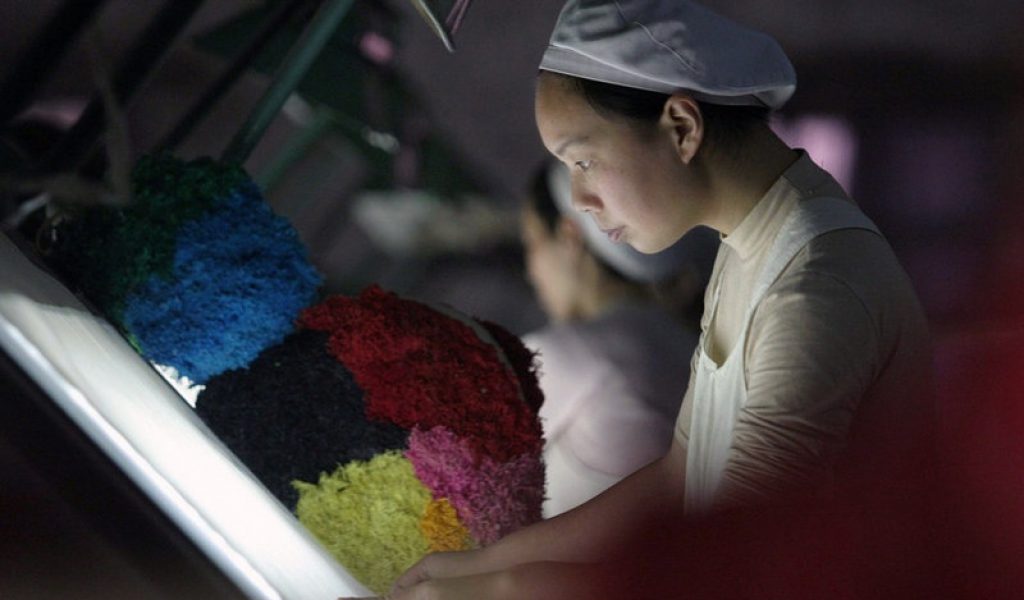 NEW DELHI (Reuters) – Factories across much of Asia got off to a solid start in the second quarter, buoyed by strong global demand, particularly for hi-tech gadgets which are leading a sizzling rally in electronics.

Globally, continued strength in Asia and expectations for upbeat PMI readings from Europe later on Tuesday could help offset a recent soft patch in the U.S. economy, though many economists believe that weakness will be temporary.

“We expect global growth to pick up in the second quarter,” said Krystal Tan, Asia economist at Capital Economics in Singapore.

“Firmer global growth will lend strength to the ongoing recovery in Asian manufacturing.”

After six years of disappointing growth, the world economy is gaining momentum, fueled by a cyclical recovery in manufacturing and buoyant financial markets.

A multi-year trade recession for Asia’s exporters has ended as global demand revives, though the outlook is still being clouded by worries about growing U.S. protectionism as the new Trump administration flexes its muscles.

The spring in the air prompted the International Monetary Fund last month to bump up its 2017 global growth forecast to 3.5 percent from 3.4 percent in January.

The Asian factory surveys pointed to subsiding inflationary pressures as well as continued economic recovery, giving the region’s central banks scope to keep policy on hold as they wait for the U.S. Federal Reserve’s next move. It is expected to raise rates again next month.

Australia’s central bank held rates steady for a ninth straight month on Tuesday as it sought to balance the risk of busting a property bubble against sluggish wage growth. Its next move is expected to be a rate rise next year.

Even China has started gingerly tightening policy and clamping down on some types of financing to contain the risks from years of debt-fueled stimulus, though analysts expect policymakers to move cautiously to avoid hurting growth and rocking the boat ahead of a major leadership transition later this year.

While the expansions in China’s factory and service sectors slowed more than expected, analysts were not alarmed, noting that economic growth had been expected to slowly moderate after a surprisingly strong start to the year.

Betty Wang, senior China economist at ANZ, said some loss of steam in the monthly surveys does not portend a growing risk of a hard landing, noting the government remains supportive of ample credit for the real economy despite a crackdown in certain sectors such as real estate, riskier forms of short-term lending and shadow banking.

China’s official Purchasing Managers’ Index (PMI) released at the weekend fell to a six-month low of 51.2 in April from 51.8 in March, but pointed to expansion in the factory sector for the ninth straight month.

The China Caixin/Markit PMI on Tuesday (PMI) fell to 50.3 from March’s 51.2. The Caixin survey focuses more on small and mid-sized firms, which have been under more stress than their larger, state-owned peers.

Economists largely attributed the softening in both surveys to weaker prices for iron ore and other industrial commodities and to signs of moderation in China’s housing market after a flurry of steps to curb speculation.

Growth in electronics exports has been one of the highlights of Asia’s export recovery this year, boosting profits for companies tied into supply chains such as Apple Inc’s, which is gearing up for the launch of the iPhone 8 later this year.

Global stock market investors are also cashing in on the so-called electronics “super-cycle”.

In other parts of Asia, manufacturing activity hit a 10-month high in Indonesia and expanded for the first time in two years in Malaysia.

In India, the activity expanded for a fourth consecutive month in April, helped by stronger growth in new orders.

Japan’s manufacturing also expanded at a stronger pace last month, according to a revised survey on Monday.