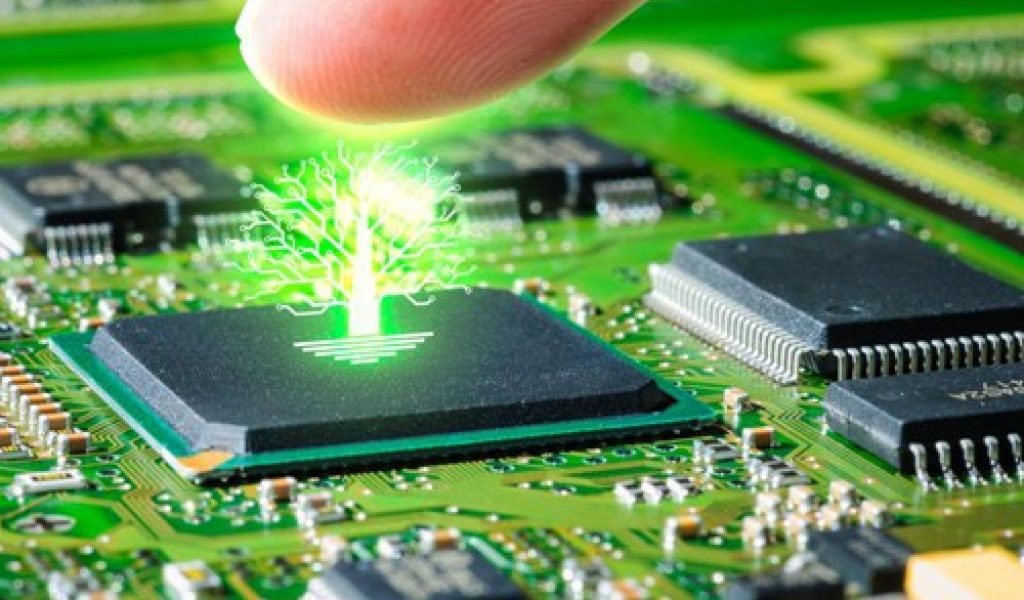 “Growth continued to be strong in the first quarter, partly due to the weak comparison period a year ago. Net sales amounted to EUR 5.7 million (EUR 4.1 million 1-3/2016), representing a year-on-year increase of 37 percent”, comments Mikko Montonen, CEO.
Key figures 1-3/2017 in brief

“Demand for printed circuit boards decreased compared to the end of the previous year in line with typical seasonal variation. Demand slowdown was particularly evident in the telecommunication infrastructure and industrial electronics customer segments. The company’s order book developed positively, growing by EUR 0.8 million from the previous year. The order book amounted to EUR 2.2 million (EUR 1.4 million) at the end of the review period. The order book has grown in step with the growth in volume production.”

“Operating result improved and amounted to EUR 0.2 million (EUR -0.4 million), a year-on-year increase of EUR 0.6 million or 3 percent of net sales. The increase in profitability was due to the significantly higher net sales compared to the comparison period a year ago. Cash flow from operations was EUR 0.7 million in the black, a year-on-year improvement of EUR 1.3 million.”

“Overall, the year has started in line with expectations. At the Capital Market Day in March, we announced our intention to expand our business into new geographic areas and new customer segments. One key objective is to shift the main focus of the company from products and technology to customer-centered service. According to the full-year guidance for 2017, net sales are expected to grow by approximately 10 percent and the operating margin to be better than last year.”