Assembly jobs unlikely to move to US 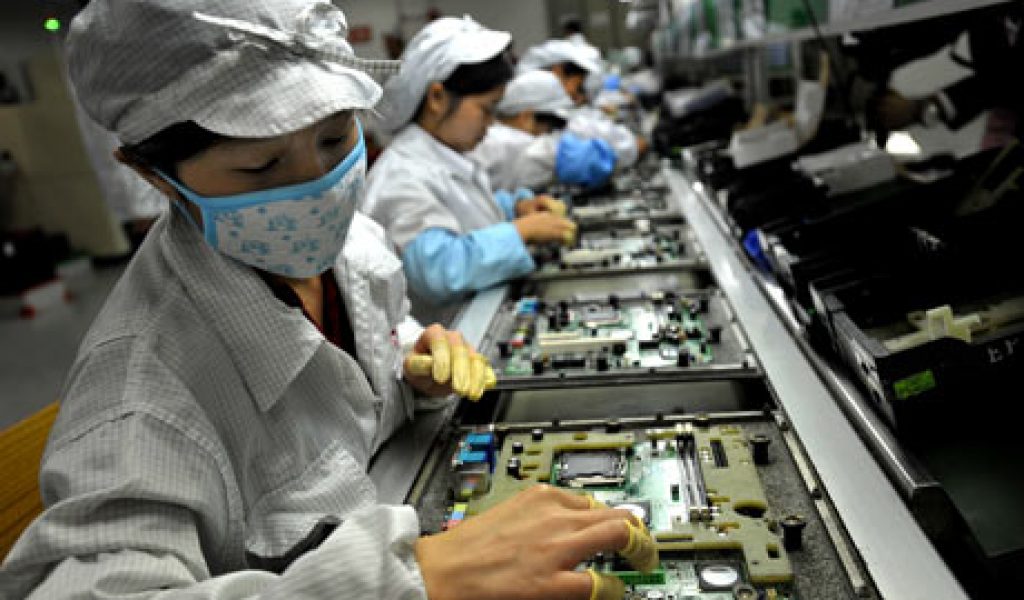 Pegatron Corp (和碩) chairman Tung Tzu-hsien (童子賢) yesterday said it would be difficult to follow US president-elect Donald Trump’s campaign promise to move Apple Inc’s iPhone assembly lines to the US, because the US does not have complete supply chains for iPhones.

Tung said making a smartphone is not just about setting up an assembly plant. The company would also have to consider moving all the component suppliers to the US to support handset production.

“It would be a lot easier to move Coca-Cola’s production lines than it is a smartphone’s,” Tung told reporters.

Tung’s remarks came amid growing concerns that the US could become more protectionist, given Trump’s talk of protectionism and demands that US high-tech companies, including Apple, move production to the US.

Analysts have said Trump’s stance could have less effect on the nation’s upstream technology companies in foundry, flat-panel, and chip packaging and testing industries, given their specialized technology, cost effectiveness and geographical differentiation.

Tung said potential production cost increases is not an issue to Pegatron, as manufacturing costs in China have been climbing due to improved labor wages in the past few years.

However, China is a mature production hub for smartphones compared with the US, he said.

Tung dismissed media reports that Pegatron has declined Apple’s request to evaluate the feasibility of making iPhones in the US, saying that he “has never heard of such request.”

Hon Hai has since June been researching the feasibility of producing iPhones in the US at Apple’s request, the Nikkei Asian Review reported yesterday, citing an industry source.

Tung said Pegatron is watching closely to see whether Trump’s campaign promises are likely to become US policy.

Hon Hai chairman Terry Gou (郭台銘) on Thursday told China’s CCTV that even if production lines moved to the US, he doubts there would be enough people with the know-how or will to do assembly work.

Gou said that only well-trained workers can make smartphones, because the assembly process is more complicated than people assume, adding that the supply chains for these US brands are not in the US, so it is unlikely that assembly jobs would be moved there.

Trump should liberalize the economy instead of embracing protectionism amid an uncertain global economy outlook, Gou said.

Hon Hai serves as an assembler of iPhones and iPads for Apple from its production base in China, where the Taiwanese firm is the biggest employer with about 1 million Chinese workers.