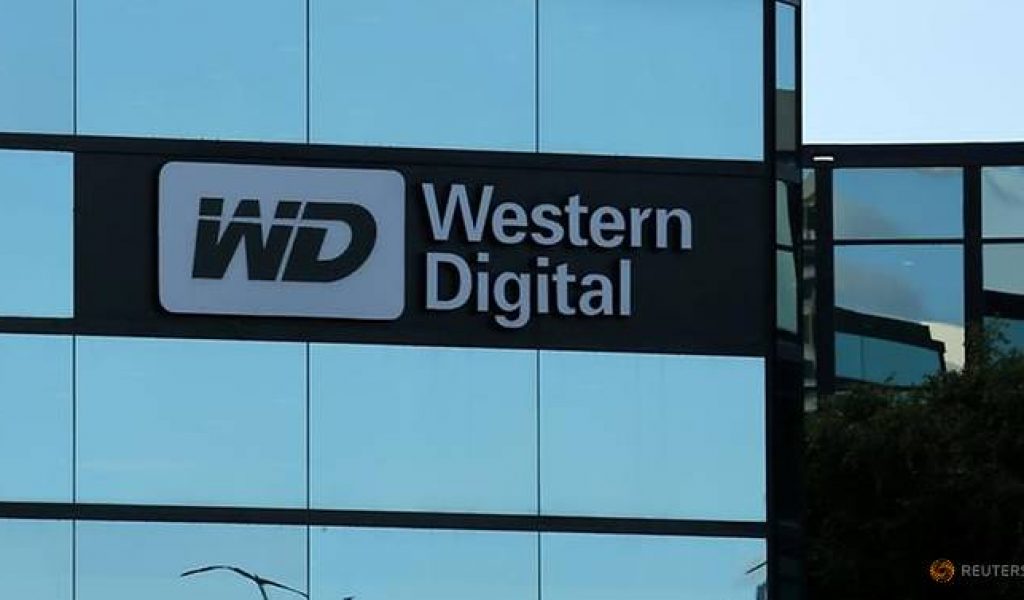 Western Digital, which jointly runs Toshiba’s main semiconductor plant, has been at loggerheads with its Japanese partner over the sale of the world’s No. 2 producer of NAND chips, and is seeking a U.S. court injunction to prevent any deal that does not have its consent.

The resubmission adds to uncertainty about whether Toshiba will sign a pact by Wednesday with the firm’s preferred bidder – a group led by Japanese government investors and including Bain Capital that has offered around 2 trillion yen (US$18 billion).

The crisis-wracked Japanese conglomerate is rushing to sell the unit to cover billions of dollars in cost overruns at its bankrupt Westinghouse nuclear unit and had set itself a deadline of Wednesday to sign what it has called a definitive agreement.

Wednesday is the day of Toshiba’s annual shareholders meeting and while an announcement of an agreement would look better at the meeting, the deadline is self-imposed.

Western Digital will provide debt financing to facilitate a sale as part of the resubmitted bid, the U.S. firm said in a brief statement on Tuesday.

Sources with knowledge of the matter said a state-backed fund, the Innovation Network Corp of Japan (INCJ), and the Development Bank of Japan (DBJ) which are currently part of preferred bidder consortium – would be invited to join the resubmitted offer.

The sources declined to be identified as the talks were confidential. It was not immediately clear if terms of the offer had significantly changed from one tabled earlier this month that Western Digital has said met Toshiba’s minimum requirement of 2 trillion yen.

An INCJ spokesman declined to comment. Representatives for KKR and DBJ were not immediately available for comment.

In response to Western Digital’s resubmission, Toshiba released a statement reiterating that it has reviewed all proposals and is currently finalising an agreement with the preferred bidder.

Toshiba has said its decision to choose the Japan government-Bain consortium as preferred bidder took into account concern about technology transfers, job security for its domestic workforce and prospects of clearing regulatory reviews.

The consortium, whose bid has largely been orchestrated by Japan’s trade ministry, would also have an implicit stamp of approval from the government which is keen to keep key semiconductor technology under domestic control.

Toshiba cannot afford to ignore the government because it needs its help with plans including the decommissioning of domestic nuclear power plants and as overseas nuclear power projects are currently in limbo after the bankruptcy of its U.S. nuclear unit.

But the possibility that Western Digital may be granted an injunction to stop or unwind a sale is complicating efforts to reach a deal. A U.S. court hearing on the injunction request has been scheduled for July 14.

Members of the Japan government-Bain consortium have told Toshiba that it needs to resolve its spat with Western Digital before they will make any investment, sources familiar with the matter have said previously.

Toshiba Chief Executive Satoshi Tsunakawa said last Friday that the Japanese firm was open to talks with Western Digital although it was not willing to make the first move.

Western Digital had not found favour on price and because the U.S. firm was keen to take control of the unit, he said, adding that he expected executives from Toshiba to still be running operations after the sale.

Western Digital has said that it will pursue further litigation if the government-led consortium wins. In particular, it is unhappy with the inclusion of South Korean chipmaker SK Hynix Inc in the group, saying it increases the likelihood of technology leaks to a rival.

Although SK Hynix is not expected to take an equity stake in the group, it will provide half of the 850 billion yen that Bain will put up in the form of financing, sources have said.

Sources have also said that Western Digital’s concerns about SK Hynix are shared by some Toshiba board members. SK Hynix has declined to comment on the matter.