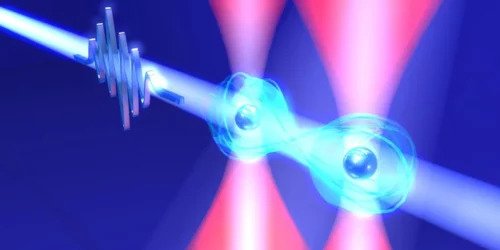 By Jay Soni A research team succeeded in executing the world’s fastest two-qubit gate that can lead to the next generation of superfast quantum computing. There are several ways to build a quantum computer, and for the past two decades all these computer hardwares have been focused on pursuing faster gates to eliminate the effects […]

Are Micron and the Taiwanese semi suppliers the canaries in the coal mine?

Early warning signs of a turning point in the semiconductor industry cycle becoming more evident. Canary in a Coal Mine: Something that acts as an indicator and early warning of possible adverse conditions or danger. On June 30, 2022, Micron, the third largest memory supplier in the world, reported its fiscal 3Q results that ended […] 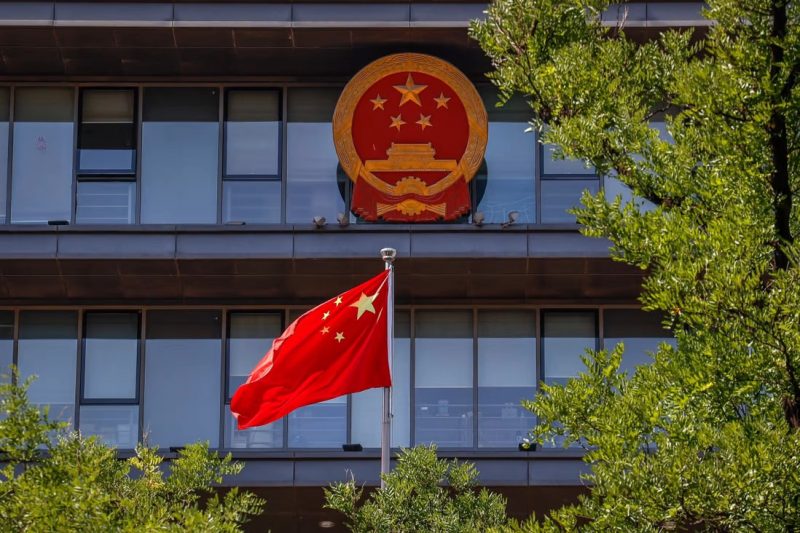 Iris Deng Published: 7:30pm, 2 Aug, 2022 China’s antitrust watchdog said it has standardised and streamlined the process for companies to report their merger and acquisition deals, days after the country’s top leadership vowed to approve technology-related investment deals in a sign of easing restrictions. The State Administration for Market Regulation (SAMR) launched on Monday […]

https://emp.bbc.com/emp/SMPj/2.45.0/iframe.html Digital India: How India’s digital revolution is connecting millionsClose Seven years ago, only 19% of India’s 1.3 billion people had access to the internet. That figure now stands at nearly 60%. It’s all part of Prime Minister Narendra Modi’s ambitious plan to make India a trillion-dollar digital economy. The BBC’s Shruti Menon travelled across […] 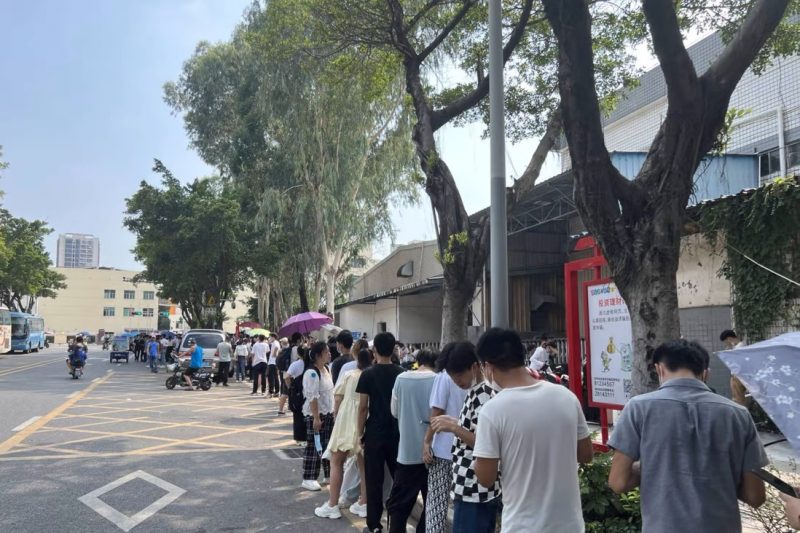 Iris Deng Published: 11:00pm, 25 Jul, 2022 Apple supplier Foxconn Technology Group is stepping up hiring at its Shenzhen factories, including fatter bonuses to lure jobseekers ahead of peak production season for new iPhone models. At Foxconn’s Shenzhen campus in the Longhua district, thousands of jobseekers lined up at the recruitment and training centre gate […] 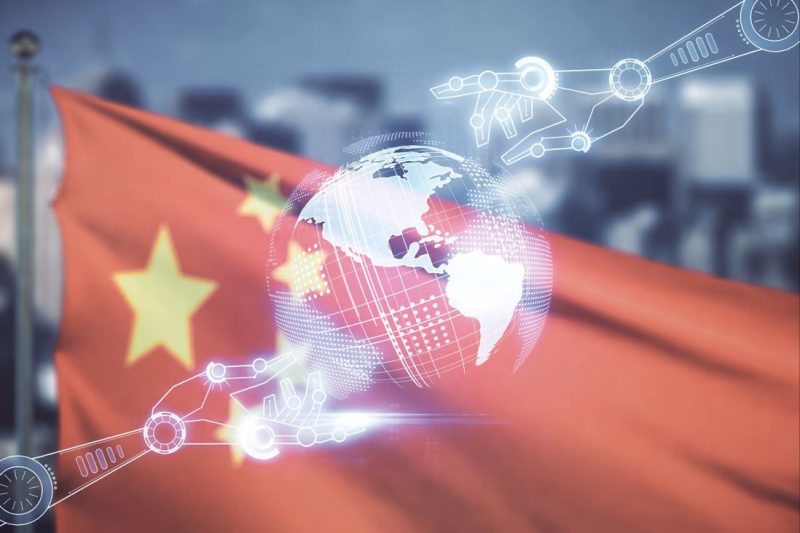 Zhou Xin Chinese technology companies have had to confront a barrage of negative headlines over the past few weeks that could impact their operations overseas. The US government is said to have plans to impose fresh sanctions on Hangzhou-based surveillance camera maker Hikvision Digital Technology Co for its alleged involvement in human rights violations in China’s Muslim-majority Xinjiang region, according to a […] 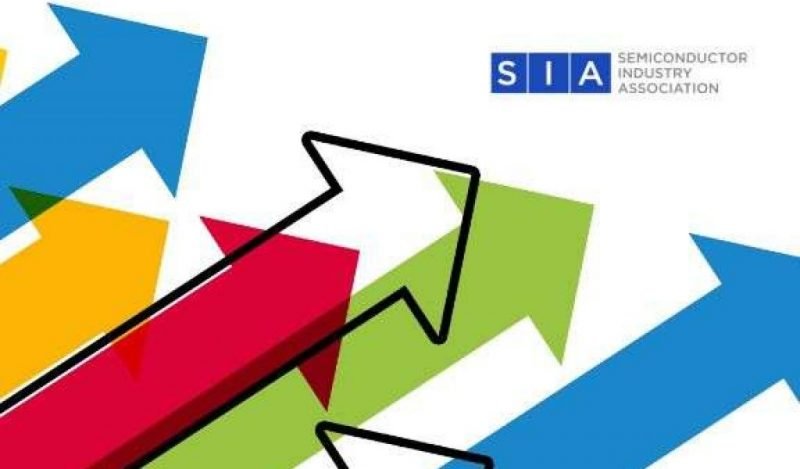 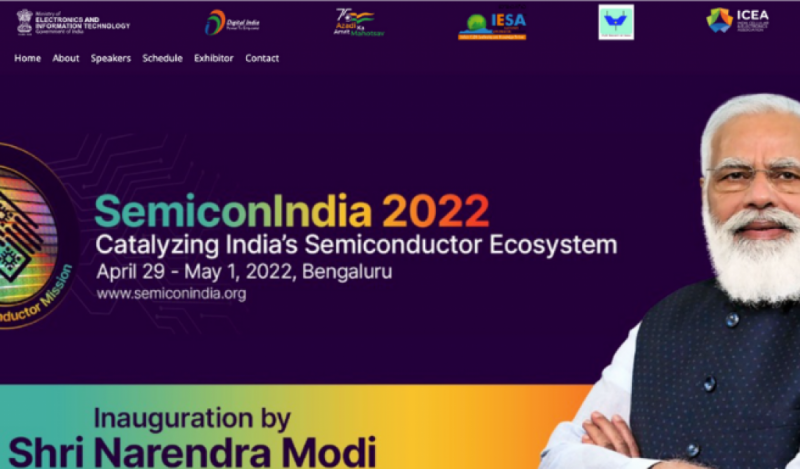 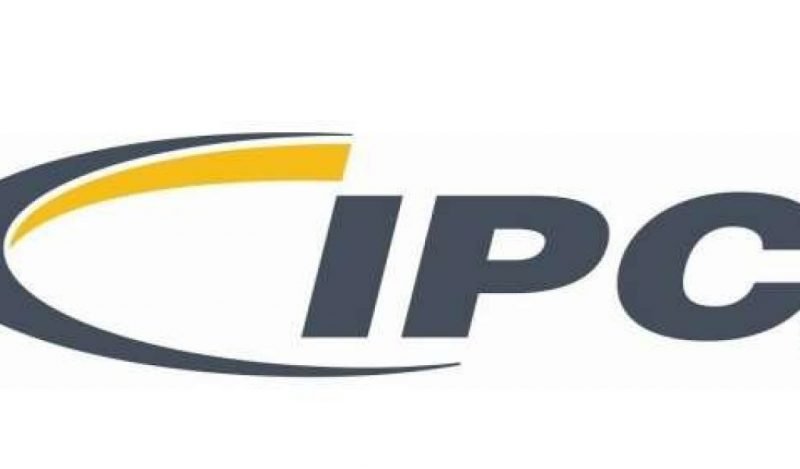 The US Senate has approved an FY2022 spending package containing $7.5 million for further lead-free R&D in defense and high-performance applications, sending the measure to President Biden for his expected signature. IPC vice president of global government relations, Chris Mitchell, said: “With lead-based electronics becoming more difficult and expensive for the US Defense Department to […] 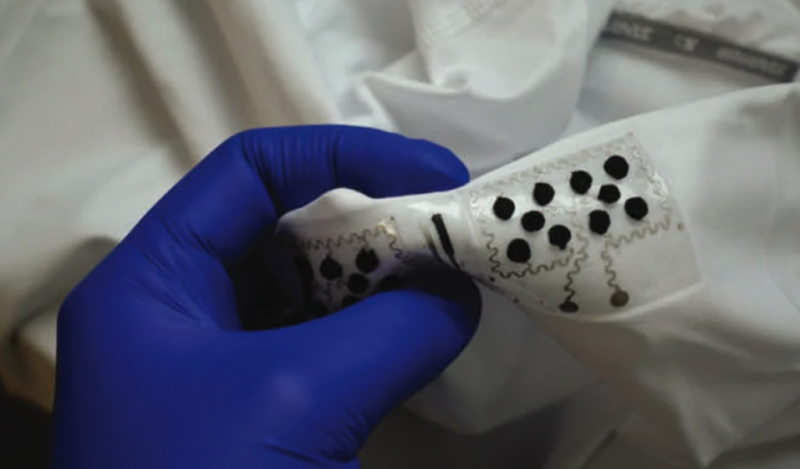 Source: Tech Briefs Nanoengineers have developed a wearable microgrid that harvests and stores energy from the human body to power small electronics. It consists of three main parts: sweat-powered biofuel cells, motion-powered devices called triboelectric generators, and energy-storing supercapacitors. All parts are flexible, washable, and can be screen-printed onto clothing. The wearable microgrid is built from […]