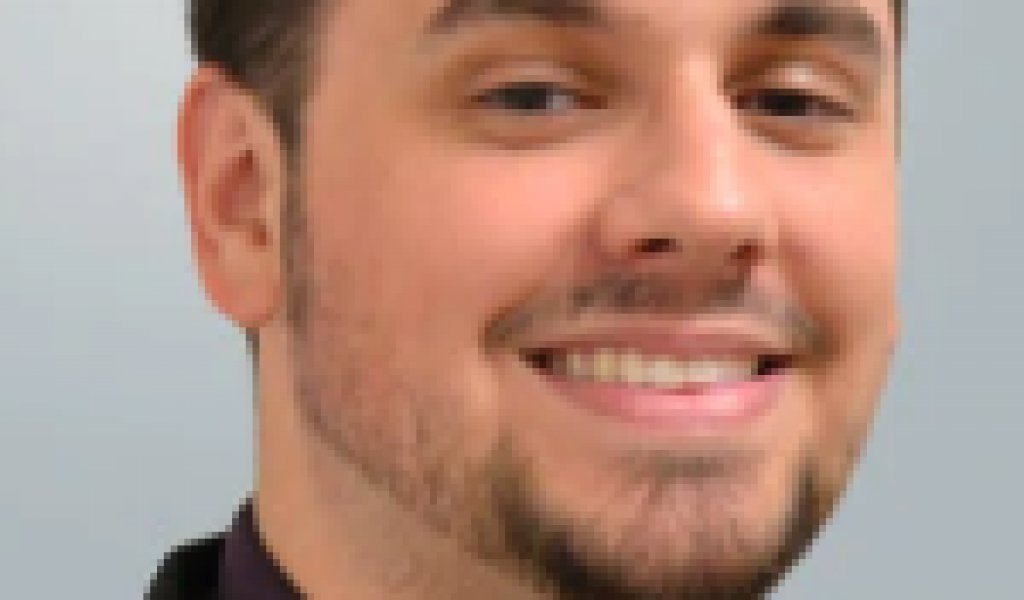 Demand for automotive display systems is projected to continue rising rapidly this year as automakers cram more technology into their vehicles in a quest to create differentiation, according to research firm IHS Markit.

A separate IHS forecast projects that shipments of the three primary automotive display systems — instrument-cluster, center-stack, and head-up display systems — will grow 9% in volume this year, reaching 118.5 million units. This forecast also predicts that the total market for these three types of systems will increase by 17% this year to reach $13.5 billion.

“In the quest for differentiation, automakers are using displays to transform vehicle interiors into a futuristic digital user experience with more pixels in front of consumers than ever before,” said Brian Rhodes, automotive user experience analyst at IHS Markit, in a press statement.

Rhodes said that high-resolution, large displays that had been used only in luxury vehicles a few years ago are now being used in mass-market car brands as prices decline and consumer demand increases.

Global display shipments for rearview mirror applications are forecast to increase by a whopping 52% in 2018 to reach 1.6 million units, according to IHS. While automakers are keenly aware of the growing demand in this sector, the aftermarket mirror manufacturers are responding more quickly to the trend and represent a majority of today’s global production, said IHS.