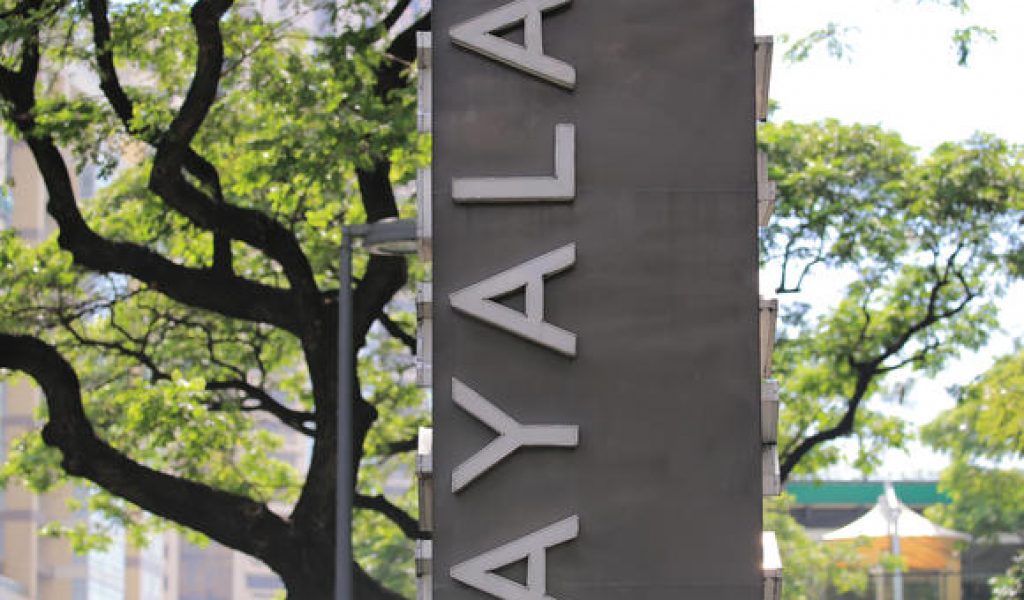 MT is a 148-year-old family-owned German auto parts-maker which specializes in designing and manufacturing injection molds for metal and plastic car parts. It also produces automotive plastic parts for prototyping and serial production. MT has production plants in Ingolstadt, a city in Bavaria which is also the site of Audi’s headquarters and where the defense and aerospace division of Airbus is located.

AC Industrials was formed last year to manage Ayala’s interests in Isuzu, Honda and Volkswagen car dealerships in the Philippines, a joint venture with Austrian motorcycle company KTM, and future projects in the automotive industry.

The latest acquisition helps Ayala’s ambition to develop next-generation cars. AC Industrials has been on the prowl for acquisitions since last year in its effort to develop and manufacture automotive and other industrial technologies.

In April 2016, AC Industrials partnered with KTM to produce and distribute motorcycles in the country. Ayala also acquired a 76% stake in VIA Optronics, another German company specializing in LCD display technology for cars, industries and consumer electronics.

In May, Ayala unit Integrated Micro-Electronics acquired an 80% stake in Surface Technology International, a British company specializing in contract electronics design and manufacturing.

Ayala has diversified beyond its traditional businesses of real estate, banking, telecommunications, and water supply. In recent years, the company has expanded into education, transport, infrastructure, power generation and motorcycle manufacturing