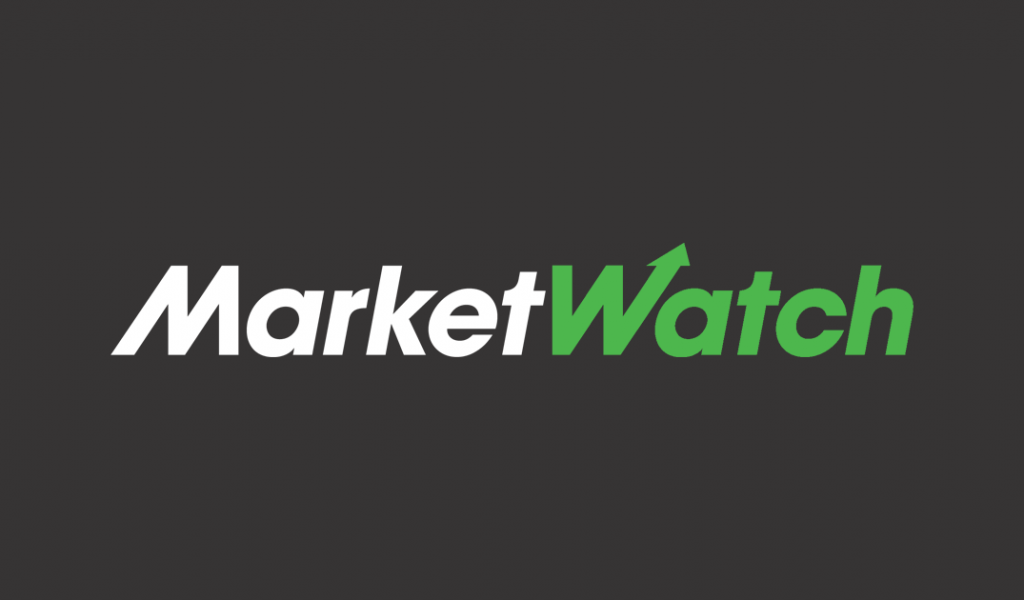 The government also plans to dilute its equity in power equipment manufacturing entity to 26 per cent in phases under the plan unveiled in this year’s budget.

According to official sources, out of the total 16 manufacturing units of the company, a few units which do not have material synergies with its core business, such as transportation and water would be put to sale.

Asset monetisation of public sector enterprises has been in the government’s agenda for some time now, given the fiscal pressure the Centre is in and the companies too are going through a rough financial phase.

The sale of the non-core units of BHEL is among the government’s plan to monetise its stake in public sector units (PSU).

According to latest data from the NSE, the Centre holds 63.17 per cent stake in the company and the rest is held by banks, foreign holdings, insurance companies and others and has a market capitalisation of around Rs 18,000 crore.

The electrical major closed the financial year 2018-19 with top and bottom line growth. The standalone net profit jumped by 50.7 per cent to Rs 1,215 crore during the financial year ended March 31, 2019, against Rs 807 crore in the previous fiscal. On the consolidated basis, profit was up at Rs 1,009.16 crore from Rs 438.19 crore in the previous fiscal.

However, during the first quarter of financial year 2019-20, the company reported a standalone loss of around Rs 216 crore. This very weak financial position is also felt to be a reason behind the government’s likely move to sell few of the non-core units.