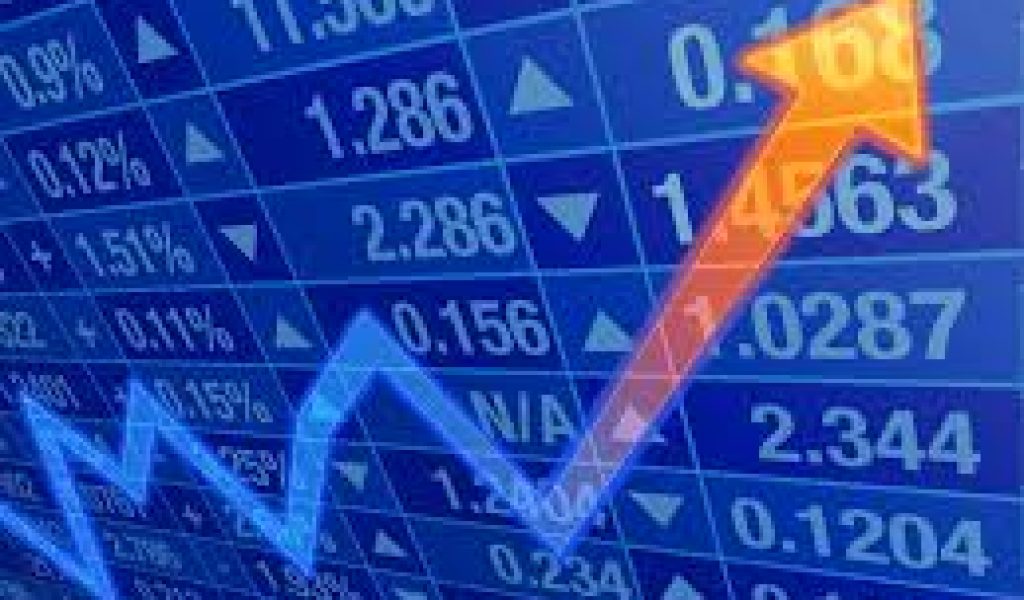 The success story has a new chapter. In 2016, the Bosch Group recorded sales of 12.5 billion euros in China. This means that the supplier of technology and services increased its sales by 12 percent year on year, a rise of 19 percent in local currency. Bosch had already achieved an average annual growth rate of more than 20 percent and a sevenfold increase in sales revenue in the People’s Republic over the preceding ten years. “Today, China is the largest market for Bosch outside Germany, and remains an important driver of growth for our company,” said Peter Tyroller, the Bosch board of management member responsible for Asia Pacific. Bosch sees good prospects in the Chinese market for this year as well. “It has been a strong start to 2017 for our Chinese business. For the year as a whole, we believe that we will again see growth above the market average, even if it is somewhat more modest,” Tyroller continued.

Twenty-eight percent of Bosch’s global sales are generated in Asia Pacific – 60 percent of this in China. With more than 59,000 associates in the country, it is also home to Bosch’s largest workforce outside Germany. All business sectors contributed to the company’s positive development in China in 2016. The Mobility Solutions business sector recorded sales of around 9 billion euros, or 23.5 percent more than the previous year. This puts Bosch significantly ahead of the automotive market, which grew by 14 percent in 2016. The company’s household appliance and thermotechnology businesses developed particularly well. Sales of industrial technology improved slightly, despite the stagnating market.

With a growing middle class and increasing purchasing power, Chinese consumers’ demand for quality products and services is also increasing in online business – China has been the world leader in this regard for some time. This is why Bosch is renewing its efforts to focus its sales in the Middle Kingdom on e-commerce. The company signed a strategic collaboration agreement this week with the Alibaba Group, China’s largest online retailer. “We see the partnership between Bosch and Alibaba as an important long-term driver of growth for our business in China,” Peter Tyroller said. At Alibaba’s virtual market place tmall.com, Bosch sells a number of product categories in a flagship store, from power tools and household appliances to retrofitting components for vehicles. In 2016, Bosch’s sales at tmall increased by 60 percent year on year. Over the long term, the partners aim to extend their partnership beyond the e-commerce arena. They hope that collaboration in sectors such as the IoT, cloud computing, and artificial intelligence will lead to further synergy effects.

The Bosch Group also sees great potential in China for its business in IoT connectivity. Local partnerships also play an important role here: in April 2017, for example, Bosch announced a new alliance with the leading Chinese map providers Amap, Baidu, and Navinfo. The goal is to use Bosch radar and video sensors to improve maps for automated driving in China. In the connected mobility sector, Bosch is also working with Health Link Inc., China’s leading emergency management services provider. In March 2017, they jointly launched the emergency call program “i rescue,” which provides Chinese vehicle owners with connected safety solutions. Together with the telecommunications supplier Huawei, Bosch recently carried out the first live tests for vehicle-to-vehicle information exchange.

Bosch has been active in China since 1909 and pursues a comprehensive localization strategy in all sectors. Alongside local partnerships, the company focuses on local manufacturing as well as local research and development for the Chinese market. In line with this strategy, Bosch invested around 600 million euros in its Chinese locations in 2016. In November 2016, for example, BSH Hausgeräte opened a research and development center in Nanjing. Since April 2017, Bosch has been manufacturing electronic components for automated driving and connected products at a new automotive electronics location in Wujin. At the end of this year, a new plant in Wuhu will begin production for the Car Multimedia division. Over the last five years, the Bosch Group has invested more than 2.5 billion euros in China – and almost 4 billion euros over the last ten years.