Buddget 2017: why incentive for mobile manufacturing is too small 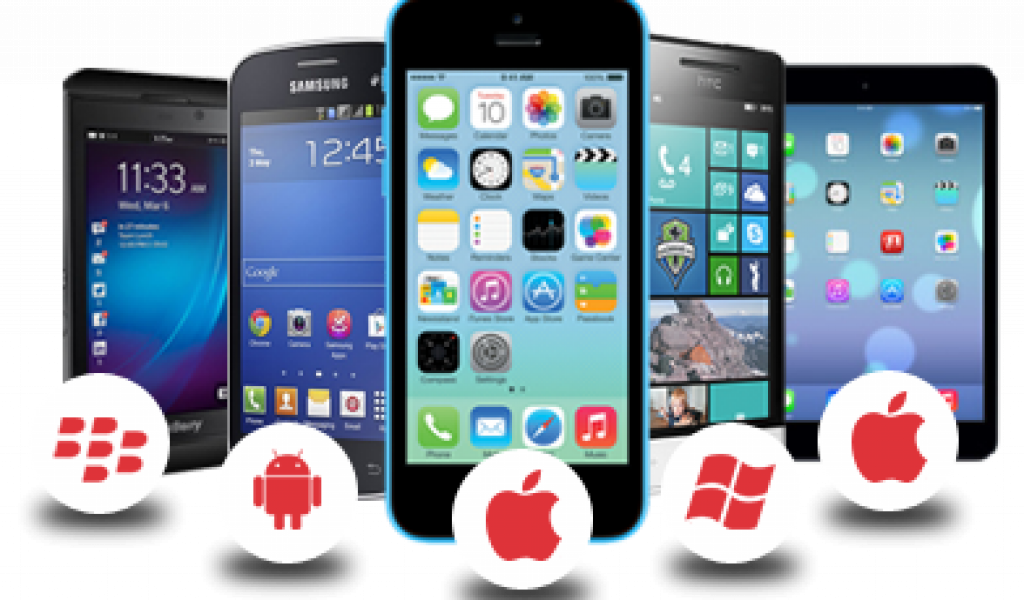 The Rs 745 crore incentive under MSIPs and EDF – announced in the Budget 2017 — for mobile manufacturing is too small, says analyst firm CMR.

From the allocated Rs 745 crore incentives for electronics manufacturing in India, around 70 percent is likely to go to mobile handset manufactures, basis the proportion of electronics being produced out of India.

Government will incentivize Rs 26 per handset to be made out of India. Against this, at an average selling price of Rs 5,138, government collects revenues of Rs 617 per handset by various duties and taxes. “That is whopping 24 times of the incentive allocated per handset,” said CMR.

Up in arms against budget

Technology players said the absence of a robust electronics manufacturing ecosystem in the country will restrain the Make in India and Digital India vision.

“We are disappointed with the lack of provisions for creating a domestic electronics manufacturing ecosystem in India beyond smartphones. I urge the government to re-consider this as the absence of a robust electronics manufacturing ecosystem will only restrain the ambitious Make in India and Digital India vision,” said Debjani Ghosh, managing director of Intel South Asia.

Rahul Agarwal, CEO of Lenovo India, said the industry would expect more proactive measures from the government on ease of doing business as the cost of compliance in India is higher as compared to other countries, because of which large scale manufacturing is not yet shifting to India.

“Any incentive is welcome underlining the intent of the government, and the all time high allocation is a great indicator in that direction,” said Faisal Kawoosa, principal analyst for Telecom and ESDM at CMR.

We were expecting the Budget to offer incentives to start inflow towards design led manufacturing in place of assembly led manufacturing ecosystem. The government is not yet convinced towards adopting multiple layered incentives for localization, while increasing the duties on CBU (Completely built Units).

There has been a 2 percent increase in duties levied on import of PCBA in India, which will still reflect only on one part of the manufacturing cycle with focus on assembly of mobile handsets. On the other hand, providing attractive incentives for localization of design and R&D capabilities would have bolstered the ‘Make in India’ initiative, and driven more handset makers to introduce design led manufacturing in India.

The budget was conducive to promoting domestic manufacturing of electronics. With a provision of INR 745 crore in 2017-18 in incentive schemes like M-SIPS and EDF, manufacturing of smartphones in India should see a boost.

The move by the government to impose 2 percent customs duty on import of printed circuit boards for manufacture of mobile phones might result in a hike in the cost of smartphones. However, in the long run it will give a boost to governments’ efforts in pushing the Make in India campaign.

Over the course of time, we can expect complete manufacturing of smartphones in the country by major players in India.

Government’s increased allocation and incentives in schemes like M-SIPS and EDF will provide the necessary push to the mobile and internet manufacturing economy.

The emphasis on digital payments or transactions will strengthen the cashless economy and enhance the sale of mobile phones.

From a consumer electronic company point of view we were expecting direction on the upliftment in supply chain and logistics in India. The budget allocated towards MSIPs and EPF looks progressive and will surely reduce dependency on imports in the industry.

Initiatives will give further boost to Make in India in order to make India a hub of electronic and tech manufacturing.

Government should announce dedicated spending on ICT just like some other sectors like education, health and other infrastructure. A fixed percentage of the government budget spend on digital infrastructure will give multi fold returns to India’s GDP.