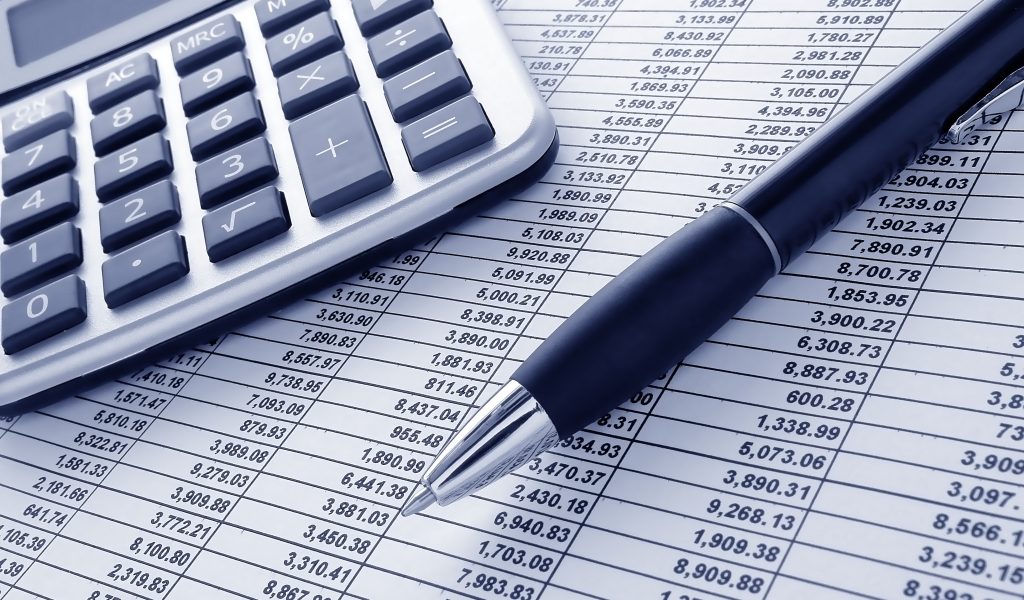 She said that Finance Minister Arun Jaitley has announced several measures for the ministry.

The Budget “provides renewed impetus to manufacturing and Make in India, export infrastructure and government e-marketplace,” she said in a statement.

The measures include proposed scheme for creating employment in leather and footwear industries, further liberalisation of FDI policy and abolition of the Foreign Investment Promotion Board (FIPB).

“The long standing demand of startups has been accepted and the profit (linked deduction) exemption available to them for 3 years out of 5 years is changed to 3 years out of 7 years,” she added.

MAT (minimum alternate tax) credit is allowed to be carried forward up to a period of 15 years instead of 10 years at present.

She said: “For creating an eco-system to make India a global hub for electronics manufacturing, a provision of Rs 745 crores in 2017-18 in incentive schemes like M-SIPS and EDF. The incentives and allocation has been exponentially increased following the increase in number of investment proposals”.

She also said that inverted duty has been rectified in several products in the chemicals, petrochemicals, textiles, metals and renewable energy sectors.

Infrastructure a key pillar under the Make in India programme has been strengthened with a large budgetary allocation, the minister said, adding measures for MSMEs would make them more competitive.

However, in case of the Department of Industrial Policy and Promotion (DIPP), the outlay has been increased to Rs 3,608.87 crore for 2017-18 as compared to Rs 2,016.26 crore in the revised estimate for the current fiscal.

(This article has not been edited by DNA’s editorial team and is auto-generated from an agency feed.)