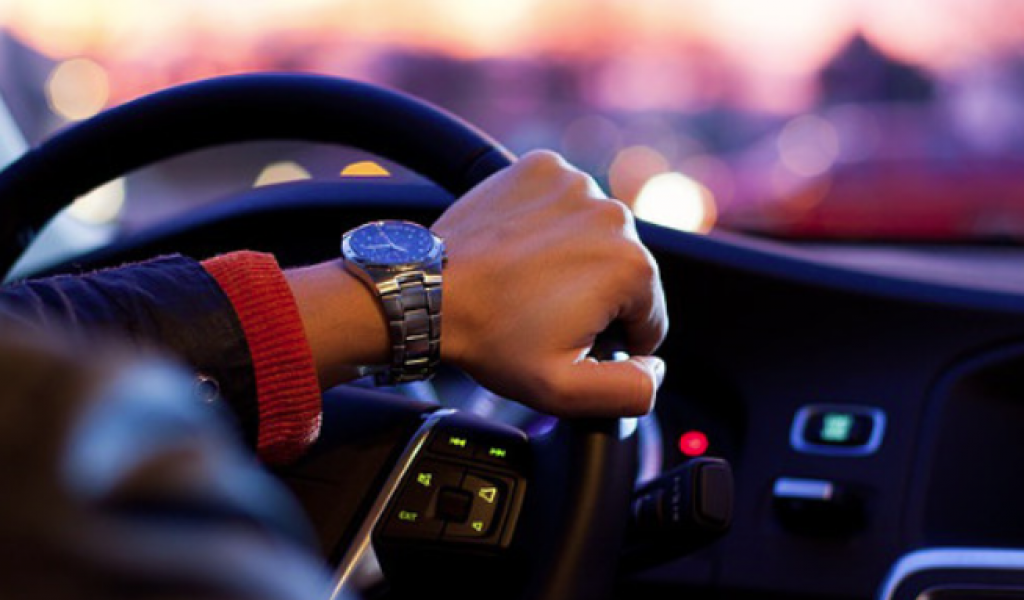 Known for building Apple’s iPhones and iPads, Foxconn may hold the key to Taiwan’s success in the auto market.

We’ve seen it happen in Japan, followed by Korea, and we’ve also observed Taiwan as it pioneered the semiconductor foundry business and mastered PC and mobile ecosystems.

It’s still an open question, though, whether Taiwan can replicate in the auto market the feats it performed with its own Taiwan Semiconductor Manufacturing Co. (TSMC), HTC or Asus.

Asked about Taiwan’s foray into cars, Robert Hollingsworth, a veteran chip company executive formerly with SMSC, said, “It depends. If industry standards prevail, I think they will do well. If everything divides into brand implementations, the growth will be very slow and without volume, will become less interesting for Taiwan’s developers and manufacturers.”

He then added: “Foxconn’s involvement makes this very interesting.”

To be clear, though, Taiwan has only one car OEM—Haitec—and few globally recognised tier ones. The local industry needs to pull together to make Taiwan succeed in automotive.

Lu, who served as chairman of TSIA until earlier this year, is currently executive board director of the organisation.

Citing a total of 25 V-Team companies, Lu said, “The goal is to link software and hardware, connect manufacturers and EMS,” by fostering the development of tier ones who serve the global automotive industry. Lu added, automotive electronics is “one of the four key pillars” of TSMC’s business identified by Morris Chang. The other three are mobility, high-performance computing (i.e. AI), and IoT, he explained.

Taiwan’s automotive ambition precedes the formation of V-Team, however.

To promote Taiwan’s auto industry development, the Department of Industrial Technology (DoIT) of the Ministry of Economic Affairs in Taiwan urged four research institutes to establish TARC in mid-2005.

Setting a target and making strategic investments to help an industry grow is “something the U.S. government hardly does,” said Aart de Geus, founder, chairman, and CEO of Synopsys Inc., in an interview in Taipei. “But they should.”

Top-down government policy isn’t an approach that sits well with most Americans. But when the market is already well-seeded by R&D, it doesn’t hurt to water the new shoots.

Foxconn wasn’t present at AutoTronics. But Taiwan is getting ready to design and manufacture key subsystems for highly automated vehicles if Foxconn wants to pick up and run.