Can the ‘sizzling rally’ in electronics be sustained? 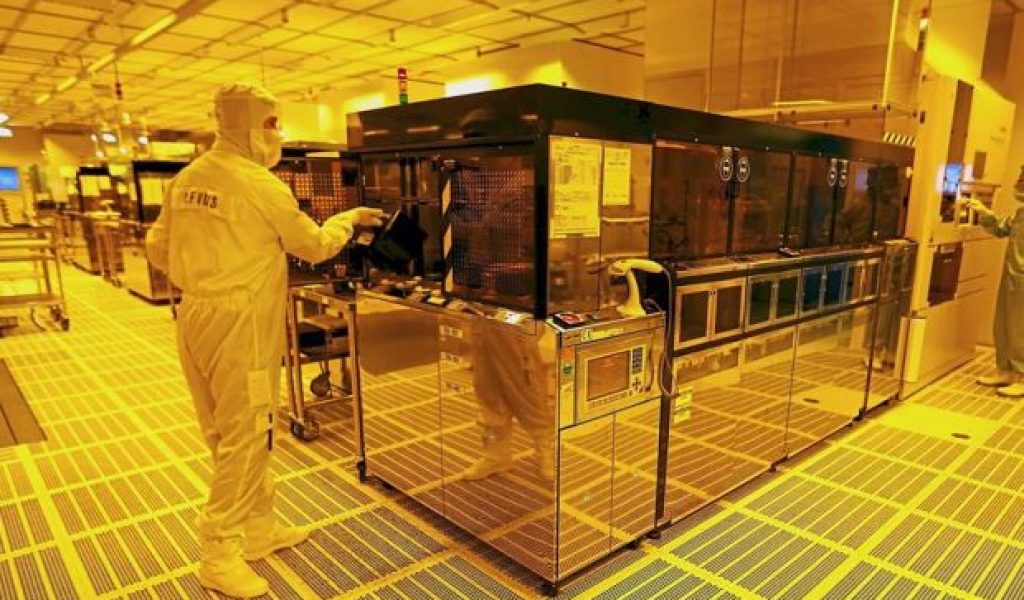 THE “sizzling rally” in electronics, on a strong start to manufacturing in Asia for the second quarter, may have legs but some think it may not have very far to run.

“Despite the strong semiconductor sales in the first quarter and possibly April numbers, there may be some slowdown in the months ahead as manufacturers have probably stocked up inventory.

“We will have to see if the launch of the iPhone8 is on schedule,’’ said Chris Eng, head of research, Etiqa Insurance & Takaful.

“It is somewhat inspired by the relentless rally in the Philadelphia Semiconductor Index (a heavily traded price weighted index of 19 US semiconductor companies) and to a certain degree, the weakness of the ringgit against the US dollar.

“But the sizzling pace of new orders flow can hardly be expected to continue indefinitely (although) equity valuations seem to incorporate such growth continuing indefinitely.

“The odds of disappointment somewhere along the line are very high,’’ said Pong Teng Siew, head of research, Inter-Pacific Securities.

Elsewhere in Asia, manufacturing hit a 10-month high in Indonesia and in Malaysia, expanded for the first time in two years.

In India, it expanded for a fourth consecutive month in April, helped by stronger growth in new orders and Japan’s manufacturing also expanded at a stronger pace last month, said Bloomberg.

“Global growth led by the US will drive demand for electronic and electrical products. The smartphone segment, for instance, has shown a solid pace of growth.

“This is especially with emerging wealth and large population in China, India and emerging markets. With the recovery of consumer sentiment in the US and Europe. Malaysian exporters will also benefit from the weak ringgit,’’ said Danny Wong, CEO, Areca Capital.

“The global economy is picking up, lifted by the much-awaited recovery in the manufacturing, services and export sectors.

“This bodes well for sustained global demand for semiconductors, which had experienced momentum gain since October last year.

“The growth of the Internet of Things market would be a major driver, apart from smartphones, personal computers and the industrial, automotive and storage sectors,’’ said Lee Heng Guie, executive director, Socio Economic Research Centre.

Back to square one

The Organisation of Petroleum Exporting Countries (Opec) may have little choice but to stick with its production cuts which many speculate will be further extended.

This is happening as its plan to boost oil prices by cutting production fizzles out, as global stockpiles stay high and US production roars back to life.

Global stockpiles may have actually increased during the first quarter, according to International Energy Agency estimates.

Crude inventories in the US are dropping, but remain near record levels while US production is growing by 523,000 barrels a day this year, the highest level in almost two years as investment returns, said Bloomberg, quoting the Energy Information Administration.

Already, Opec is showing near-perfect compliance in delivering its pledged 1.2 million barrel-a-day production cut. If it were to deepen the cutbacks, even more shale supplies might come along to fill the gap, said Bloomberg, quoting UBS Group AG.

Abandoning the policy and restoring output would inflict the economic pain of crude below US$40 per barrel, Citigroup Inc was quoted as saying.

About US$7mil worth of options changed hands last Friday that will pay off, if West Texas Intermediate (WTI) crude falls beneath US$39 a barrel by mid-July, according to data compiled by Bloomberg.

(An option is a contract that offers the buyer the right to buy or sell a financial asset at an agreed-upon price in a certain period of time or on a specific date).

WTI, which hovered around US$46 last Friday, hasn’t traded below US$39 since April last year. Prices have plunged about 13% in the last three weeks, amid fears that Opec-led cuts aren’t effective in stemming a supply glut.

For last Friday’s bet to work, prices would have to match that drop in the next few weeks, during a time when summer driving typically pushes demand higher, James Cordier, founder of investment firm Optionsellers.com was quoted as saying.

Columnist Yap Leng Kuen is reminded of the saying: ‘Between the devil and deep blue sea.’
Read more