Cap set on sops for electronics 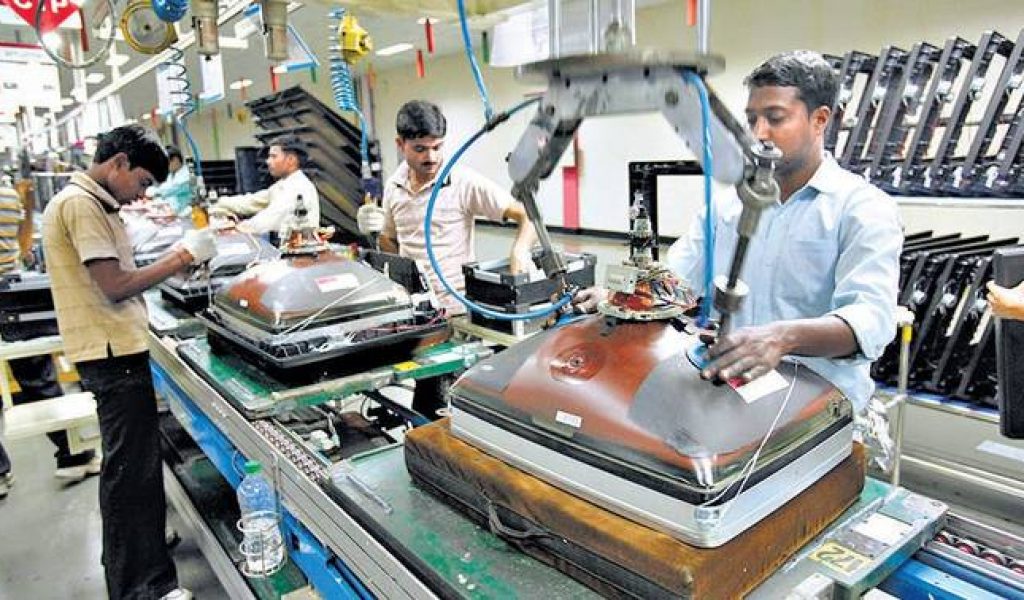 The Union Cabinet on Wednesday cleared changes to the modified special incentive scheme for electronics manufacturing. It has decided to reduce the time frame for companies to avail sops under the scheme, cut down the application window by almost 19 months to December 31, 2018 and cap the outflow through the special incentive package at ₹10,000 crore.

“Now, proposals under MSIPS will be accepted till December 2018. Incentives of ₹10,000 crore have been allowed. If investment is more than $1 billion, then a high-powered committee presided over by the Cabinet secretary will approve it,” Mr. Prasad said on Wednesday. Under the scheme, applications will be received up to December 31, 2018, or till such time that an incentive commitment of ₹10,000 crore is reached, whichever is earlier, an official statement said. In August 2015, the scheme was extended till July 27, 2020.

Further, the subsidy to electronic manufacturing companies will be provided for investments made within five years of the project getting approved against a subsidy time frame of 10 years earlier.

Investments above ₹6,850 crore will be cleared by a high-powered committee. “A separate Committee headed by the Cabinet secretary and comprising CEO, NITI Aayog, expenditure secretary and MeitY secretary will be set up in respect of mega projects, envisaging more than ₹6,850 crore (about $1 billion) investments,” the Centre said in an official statement.

The MSIPS, aimed at boosting domestic electronic product manufacturing, was notified in 2012 for both new and expansion projects. The scheme provides for capital subsidy of 20-25%, besides reimbursement of countervailing duty/excise for capital equipment for non-SEZ units and also reimbursement of central taxes and duties for some of the projects with high capital investments. The Centre has so far received 243 applications under the scheme, out of which 75 applications have been approved involving investment proposals of ₹17,997 crore, it said.