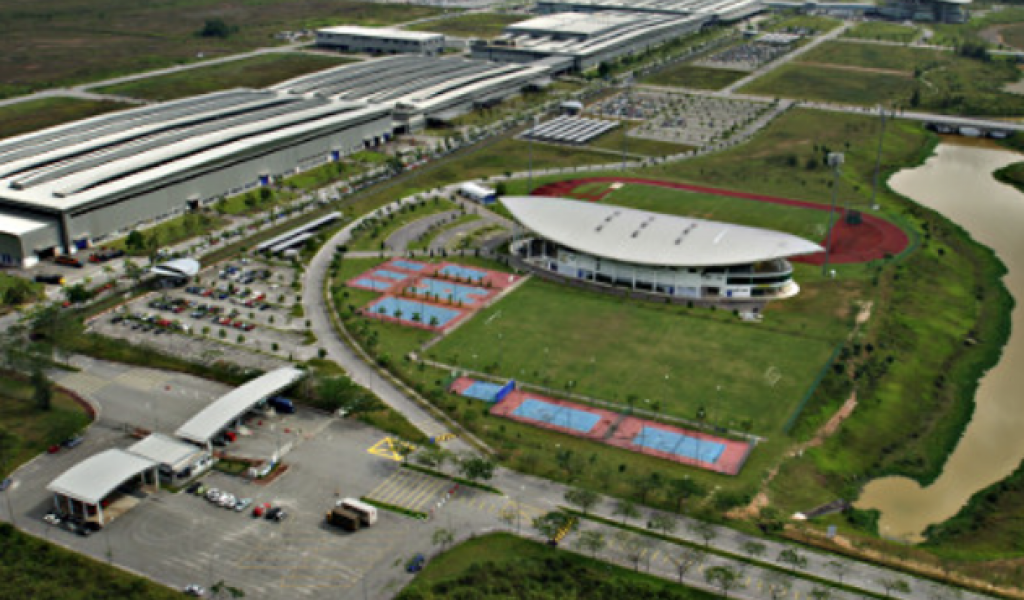 Proton’s Tanjung Malim factory has been selected as the principal automotive factory to implement Industry 4.0, according to government officials.

Malaysian carmaker Proton is set to implement Industry 4.0 at its automotive factory in the state of Perak, Bernama reported.

Located in Proton City, the Tanjung Malim factory has been selected as the principal automotive factory to implement Industry 4.0, according to Second International Trade and Industry Minister Datuk Seri Ong Ka Chuan. This makes the state of Perak the first in the country to implement the Industry 4.0 concept.

Ong pointed out that the factories in Perak currently do not “use high technology in their operations,” which means that they “could not create high-paying jobs.” However, “the implementation of Industry 4.0 in the state would facilitate the creation of new factories which wudl supply raw materials to the principal factory,” the minister said, according to the news outlet.

In June, Proton signed a definitive agreement for China’s Zhejiang Geely to take 49.9% equity on the Malaysian carmaker. Ong said the partnership will turn Proton “into a car manufacturing hub using new technology.”

“The electronics industry is of paramount importance since 40% of raw materials involved in the country’s manufacturing for exports are electronic-based,” the minister said, according to the report. “We need more electronic factories using high technology in every state as this method gives higher returns and provides high-paying jobs to the local community.”