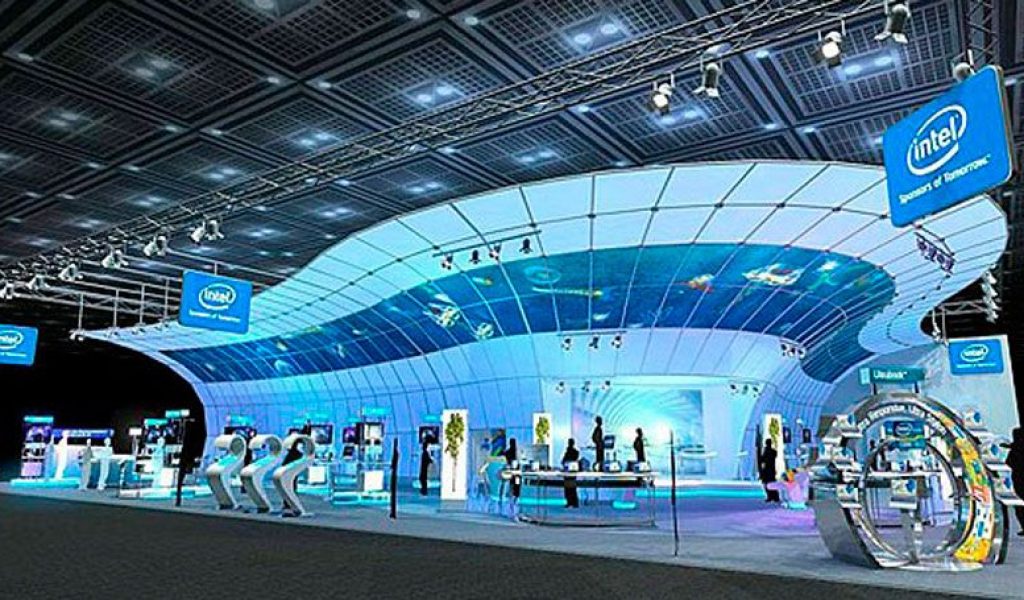 Recognizing the growing connection among technology, content and entertainment, the Consumer Technology Association (CTA) today announced a slate of conference programming at CES Asia 2017 tailored specifically for the entertainment and content communities. Along the same lines, CTA also announced a partnership between CES Asia and the Shanghai International Film Festival (SIFF) to help executives understand the role technology plays in growing the film and content creation industry in Asia. Owned and produced by the Consumer Technology Association (CTA) and co produced by Shanghai Intex, the third annual CES Asia 2017 will take place June 7 9 in Shanghai, China.

“We are thrilled to expand the focus on the future of tech, entertainment and content creation at CES Asia 2017 and equally excited to extend this conversation through our new partnership with SIFF, one of the most important film festivals in China and all of Asia,” said John T. Kelley, senior director, international programs and show director, CES Asia. “The rise of virtual and augmented reality along with the many new ways to consume content presents a host opportunities for innovators in the entertainment industry. I look forward to the growth of our partnership with SIFF and the thoughtful ideas that the conference sessions spur.”

See what exhibitors will be showcasing at CES Asia 2017 via our pitch video playlist. Registration for CES Asia 2017 is open. For more information on how to exhibit or register, please visit CESAsia.com.

Note to Editors: Journalists traveling from outside of China will require a J-1 or J-2 visa. For questions about exhibiting at CES Asia, contact Brian Moon at bmoon@CTA.tech or +1 703-907-4351.

Owned and produced by the Consumer Technology Association (CTA)TM and co-produced by Shanghai Intex Exhibition Co., Ltd (Shanghai Intex), CES Asia is the premier event for the consumer technology industry, showcasing the full breadth and depth of the innovation value-chain in the Asian marketplace. Key global businesses come to this new event to grow and reinforce their brand by showcasing the latest products and technologies to consumer tech industry executives, foreign buyers, international media and a limited number of consumers from China. Attendees have exclusive access to some of the largest brands from China and around the world, while celebrating the innovation that defines the consumer technology sector.

Consumer Technology Association (CTA) is the trade association representing the $292 billion U.S. consumer technology industry, which supports more than 15 million U.S. jobs. More than 2,200 companies – 80 percent are small businesses and startups; others are among the world’s best known brands – enjoy the benefits of CTA membership including policy advocacy, market research, technical education, industry promotion, standards development and the fostering of business and strategic relationships. CTA also owns and produces CES® – the world’s gathering place for all who thrive on the business of consumer technologies. Profits from CES are reinvested into CTA’s industry services.