China NGOs get big firms to ‘green up’ their act 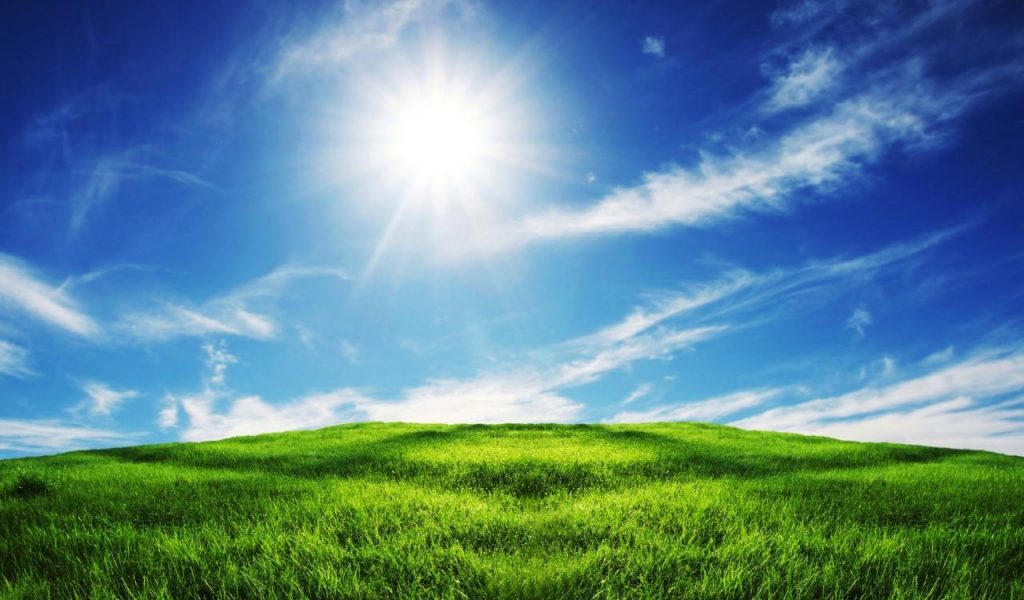 Environmental groups there are playing a greater role, working with brands like Apple

Pretty but poisonous: This was how tech giant Apple and its products were described by a coalition of Chinese NGOs seven years ago.

Following a string of incidents in 2010, from mass suicides caused by overwork to the secret dumping of heavy metals into rivers, five environmental groups came together to press the Cupertino company to overhaul its supply chain.

But Apple remained evasive and refused to work with activists who had uncovered some of the violations, said the non-governmental organisations, which accused the iPhone maker of hiding behind the secrecy and complexity of its supply chain to shirk its environmental and social responsibilities.

To spotlight the damage being caused by Apple’s suppliers, the five NGOs held a media event in 2011 titled “Detoxify the Apple to save Snow White”, with a logo of the Disney princess holding a black apple.

“When news broke that 130 workers fell ill because of chemicals used to clean iPad screens, we then made a short video of the seven dwarves crying by Snow White’s grave,” recalled Madam Li Li, founder of Beijing-based Enviro- friends, at a forum on Wednesday.

The groups’ persistence paid off in 2012, when Apple agreed to work with the Institute of Public and Environmental Affairs (IPE), another of the five NGOs, to address environmental issues with its suppliers.

Within a year, Apple agreed to have some of its suppliers audited under the supervision of selected NGOs, with the findings and rectification actions published by the environmental groups.

This is hard work, but our message is becoming clear across our supply chain that this is how we expect our suppliers to do business.

Factories making printed circuit boards for Apple are now more closely monitored to meet waste water discharge standards. Hazardous waste from manufacturing has been reduced, and so has water use.

Today, Apple tops some 200 firms in a transparency index compiled by the NGOs, a far cry from the early days when it was ranked last among 29 IT firms.

“This is hard work, but our message is becoming clear across our supply chain that this is how we expect our suppliers to do business,” said Apple’s senior director in charge of supply-chain social responsibility, Ms Paula Pyers, who was on a panel discussion at the forum with Madam Li.

The green groups’ success in influencing Apple points to the growing role of NGOs in China, where the government has traditionally been suspicious of civil society activism. Unlike elsewhere, NGOs here have to be registered with the state and affiliated with a government agency.

But greater public sensitivity towards environmental degradation and a greener supply chain has given green NGOs the space to flourish, said Columbia University researcher Ruge Gao.

Brands are also seeing more reasons to work with activists to ensure that the making of their goods meets international standards.

Coca-Cola, for instance, has a localisation strategy, so it is interested in ensuring that farmers meet quality controls. Otherwise, raw materials have to be imported, said its sustainability director of public affairs and communications for Greater China, Ms Tian Wenhong.

For Huawei, complying with global standards, such as for its phones to be lead-free, was key to building brand reputation as it strove to internationalise, said its storage marketing director Patrick Li.

Apple, too, has seen greater consumer interest in products that are not just high-quality, but also environmentally friendly, said Ms Pyers.

Some sectors are even volunteering to have their suppliers meet higher environmental standards.

At the forum on Wednesday, a group of Chinese property developers, which together account for more than 1.3 trillion yuan (S$264 billion) of sales revenue – 15 per cent of the real estate market – launched a green index to manage their cement and steel suppliers.

It marks the first time an industry in China has worked together to improve supply chain environmental management, said the IPE, and the United Nations Environment Programme has called the undertaking a “global first”.

A version of this article appeared in the print edition of The Straits Times on March 25, 2017, with the headline ‘China NGOs get big firms to ‘green up’ their act’. Print Edition | Subscribe