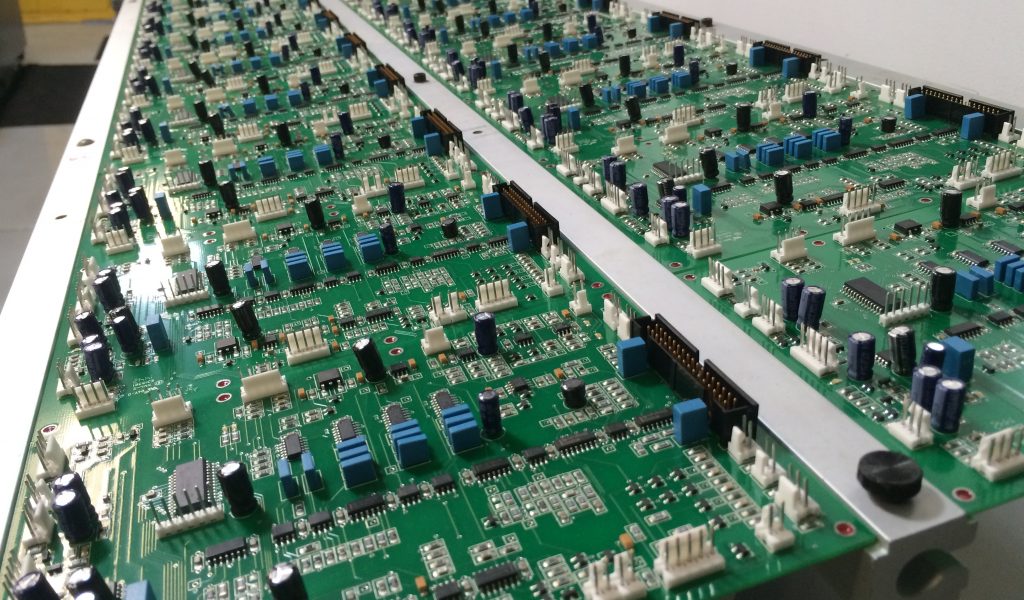 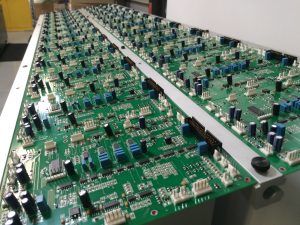 The emergence of the new coronavirus in late 2019 and the still-ongoing pandemic it caused led to an unprecedented global economic downturn. Virtually every nation on the globe felt its effect, but some appear to be recovering faster than others. China, where the pandemic began, has proven to be one of the more resilient nations, and has bounced back strongly.

After seeing its economy shrink by nearly 7 percent in the first quarter of 2020—the first contraction of China’s economy since records began in 1992—the centrally controlled economy almost immediately began to rebound, and the country ended the year by growing its real GDP by 2.3 percent, the highest among the Group of 20 major and emerging economies (G20), according to the OECD. This has meant that the China electronics assembly value reached a new high of nearly $346.3 billion in 2020, nearly half of the entire Asia/Pacific (APAC) market according to New Venture Research’s latest report, “OEM Electronics Manufacturing in China, 2021 Edition”.

China holds a unique position in the global electronics industry sector. It possesses, simultaneously, the largest manufacturing capacity for every type of electronics product made, and nearly the largest consumer market of those products. Also, as a partner for electronics corporations from around the world, the country is, at once, the best location for establishing manufacturing and assembly facilities and a very difficult place for foreign-based corporations to do business.

On the plus side, China has a seemingly infinite supply of engineering and design talent available at relatively low wages (although that advantage has nearly disappeared in recent years), and a low-cost supply base for components and well-organized infrastructure for providing a supply chain to assemble component parts into finished goods, and for shipping those goods to anywhere in the world.

The downside, however, of basing one’s manufacturing in China means partnering with the centrally controlled government, known for negotiating contracts favorable to its domestic competitors and which is regularly accused of conducting unfair trade practices and outright theft of intellectual property.

Computers will be the fastest growing industry segment as the industry recovers from a shortage of semiconductor components, caused by the pandemic, and a gradual shift away from consumer electronics products. Thus, computer products will grow fastest with a CAGR of 7.6 percent. The communications sector will also grow sharply, though slightly less quickly, at a CAGR of 6.9 percent. Medical and automotive products will also grow at a CAGR of 6.7 percent and 6.0 percent, respectively. Consumer products are by far the largest industry segment for China OEMs in 2020. However, in part because of increasing outsourcing among consumer OEMs to large EMS firms, the growth of this industry segment will be much slower—just 2.3 percent CAGR.