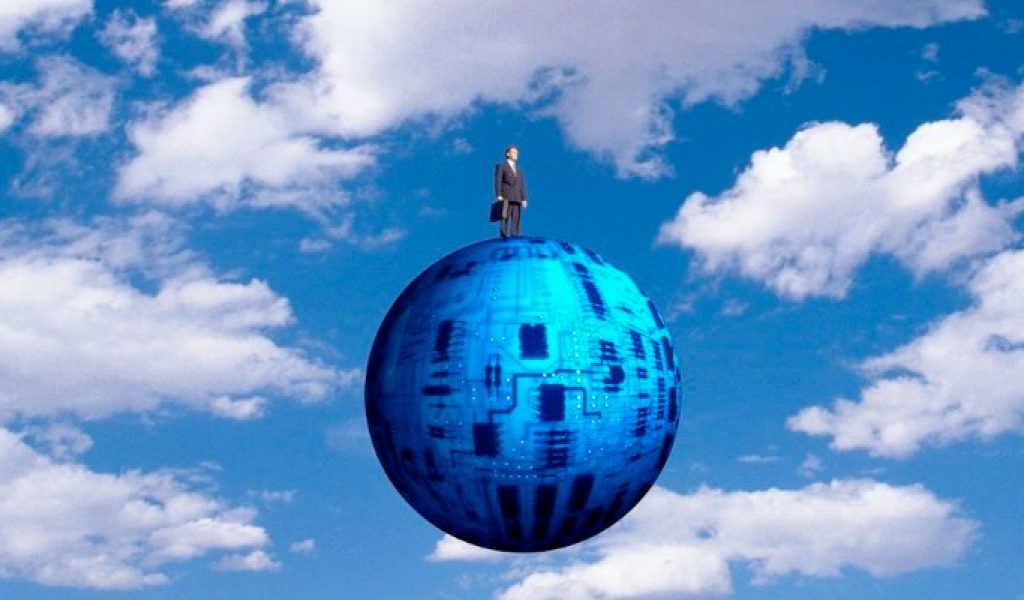 In the global PCB industry structure, China manufacturing had been high hopes, but the performance is just passable, in the middle position of long-term, essentially unable to get rid of “big country foundry” label. Especially now the global economy began to slow recovery, the emerging markets in India, Philippines, Indonesia and Thailand as the representative of the PCB and the price of raw materials just unfolding, rising domestic control ability for environmental protection and energy saving has been continuously strengthened, “Chinese manufacturing” is gradually losing price advantage, development speed and quality of nature is no longer strong.

Another factor can not be ignored, is the circuit board industry in China is mainly covered in the low-end part (double-sided, multilayer board), a single type of product innovation energy shortage and the gap between the developed countries change is an indisputable fact. And as a result of a large number of Chinese mainland manufacturers to advance, making the brutal price competition has become increasingly fierce, the board factory orders and even sometimes have become a problem.

PCB production enterprises are mainly distributed in China, Taiwan, Japan, South Korea, North America and Europe, the six major regions. Global printed circuit board industry is relatively fragmented, many manufacturers, has not yet appeared in the market leader.

Although China is now the world’s first from the industrial scale, but the overall level of technology from the PCB industry is concerned, is still lagging behind the world advanced level. In the product structure, multilayer board occupy most of the output proportion, but most of the 8 layers below the low-end products, HDI, flexible plate have a certain scale but in technical content with Japan and other foreign advanced products there is a gap, the highest technical content of IC carrier in the country is very few enterprises can produce.

The Yangtze River Delta, Pearl River Delta region is relatively developed domestic electronic technology products, is also the birthplace of IT and PCB, enjoys the advantage in the region, richly endowed by nature talent, economic environment, is currently in the stage of industrial upgrading. PCB low-end products gradually transferred to other regions of the mainland, while the high-end products and high value-added products continue to focus on the Yangtze River Delta, the Pearl River Delta region. The domestic PCB industry is likely to form in the Pearl River Delta, Yangtze River Delta as a high-end PCB manufacturing equipment, materials research and development base in the future; the Yangtze River including Chongqing, Sichuan, Hubei and Anhui have the world’s top five hundred electronic enterprises as the leading economic industrial zone two hours; in Northern Dalian as the leader of the Bohai rim economic circle; and the opening of the Hong Kong Zhuhai Macao Bridge after the northwest Guangdong Processing Zone Industrial pattern.