China PM’s ‘dream team’ should be Asia, not Europe 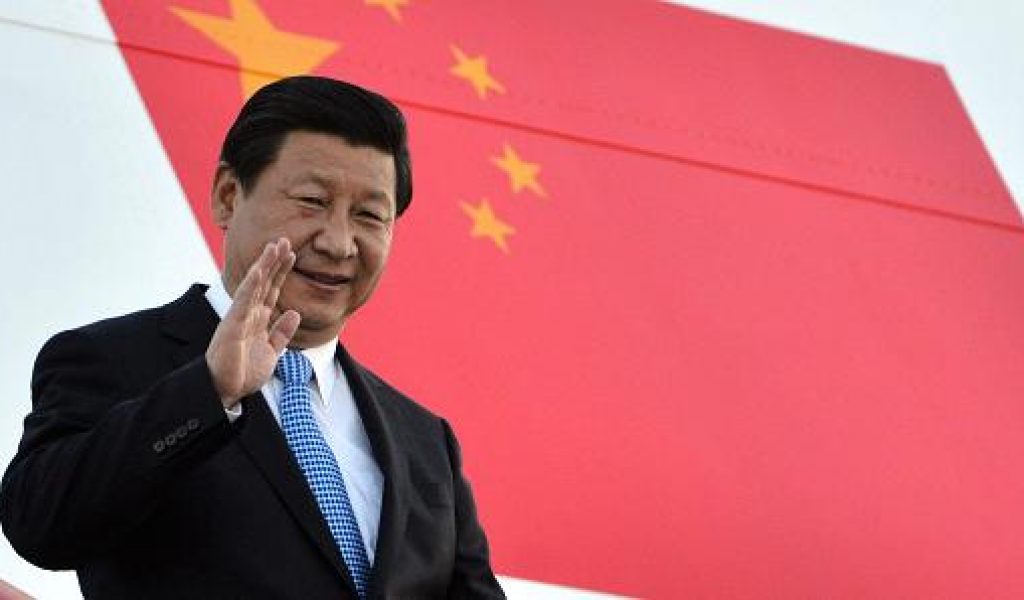 Two months after he became China’s seventh prime minister, Li Keqiang came to Berlin in late May 2013 looking for technology to convert his smokestack factories into champions of smart, high-tech manufacturing. That was to mark the beginning of a process the Chinese call “supply-side reforms” – or just a root-and-branch industrial restructuring.

Seeing an opportunity for a highly profitable business in the world’s largest consumer market, Germany was happy to play. And to celebrate the occasion, a beaming Mr. Li told a group of German companies that “if we both come together in an ideal and optimal way, a dream team will emerge.”

Last Thursday (May 29), Mr. Li’s “dream team” became a “golden partnership” as he presented in Berlin a glowing report card on a lucrative alignment between “Made in China 2025” – an innovation-driven manufacturing – and Germany’s “Industry 4.0” – manufacturing technologies based on cyber-physical systems, the Internet of Things and cloud computing.

In the presence of the German Chancellor Angela Merkel, it was pointed out, with some emphasis, that China last year edged out the U.S. (by 5.1 billion euros) as Germany’s largest trade partner. But the celebrants conveniently omitted to mention that Germany clocked up a 17.7 billion euros trade deficit with China, while, much to President Trump’s fury, Berlin marked another 49 billion euros surplus on its 106.9 billion euro exports to the United States.

[Incidentally, Germany’s last year exports to the U.S. were a whopping 40.5 percent higher than German sales to China.]

The most interesting part of that Sino-German industrial cooperation is the actual content of the last year’s 169.9 billion euros two-way trade. About 80 percent of German exports to China consisted of mechanical, electrical and chemical products. Two-thirds of Chinese exports to Germany were virtually the same thing – items of mechanical and electrical manufacturing.

This looks like a head-on competitive “golden partnership” rather than an originally intended complementary and world-beating “dream team.”

Germans are now scratching their heads, as they keep complaining about an increasingly difficult access to the Chinese market, worries about intellectual property protection and openly discriminating measures favoring their Chinese competitors.

But the real hackles were raised at the EU Commission in Brussels, based on damning trade reports published in the latest Business Confidence Survey of the EU Chamber of Commerce in China. In addition to listing a litany of unfair trade practices they are experiencing in China, 60 percent of European companies participating in this survey were alarmed by the idea that their Chinese competitors will be closing the innovation gap by 2020.

And it must have come as an unpleasant surprise to China that Germany, its “golden partner” – which accounts for 30 percent of China’s EU trade – could not help in last Friday’s contentious trade negotiations at the EU Commission. According to well-informed French media reports, things were so bad that for the second year running Beijing and Brussels could not publish a joint communiqué.

Asia is a winning number

A particularly vexing issue was China’s status as a non-market economy. That allows the EU and the U.S. to levy anti-dumping charges on Chinese products allegedly selling below cost. The designation of non-market economy was supposed to be lifted last year, but both Washington and Brussels remain firmly opposed to such an important concession to Beijing.

Looking at all this, I was wondering: Why does China need to take this sort of treatment?

Beijing has a literally captive Asian market of 4.4 billion people in by far the fastest growing segment of the world economy. Its own increasingly affluent society, with a middle class approaching half a billion mark, is a huge bargaining chip to smash trade shenanigans of hard-up foreign producers desperately looking for large and growing sales opportunities.

And China’s stupendous savings rates — households save 30 percent of disposable income, and the gross national savings amount to 48 percent of GDP — indicate that it has plenty of money to finance its public and private investments. In fact, China is one of the world’s largest financial capital exporters: Last year, it was supposed to recycle its current account surplus of $210 billion.

The monumental Belt & Road project, backed up by China’s official funding, magnified by financial resources of private-official partnerships, Asian Infrastructure Investment Bank (AIIB), the New Development Bank (aka the BRICS bank), local governments (along the B&R trails) and the Eurasian Economic Union (Armenia, Belarus, Kazakhstan, Kyrgyzstan and Russia) should be a true “dream team.” That’s what Europeans will be eager to join – just like they did, despite Washington’s injunctions, in becoming the first AIIB founding members.

Europe and America can never compete with China’s B&R Initiative. More than 100 countries and international organizations are latching on their development programs to these open projects free of trade discrimination. In addition to the $60 billion invested over the last four years, Beijing has just pledged another $79 billion, and a total of $500 billion is expected to finance infrastructure (and related economic assets) in 60 countries along the B&R itineraries over the next five years.

China should not be drawn into the trans-Atlantic family quarrel. Ever since the U.S. presidential elections, the European praise for China was a dig at America. Only the naïve could believe the sincerity of China being feted as a new world leader on free trade and climate change by people seething with anger at an America calling out trade freeloaders, ready to correct trade distortions damaging the U.S. economy and asking NATO members to honor their financial obligations.

What happened in Brussels last Friday should help China to see a number of issues.

One, the key to lifting China’s non-market economy status is in Washington, not in Brussels.

Two, Washington controls exports of top (i.e., dual-use) technologies that China is complaining about. Brussels has nothing to do with that.

Three, Europe will come around. Its $318.4 billion export business to the U.S., where it takes a trade surplus of $165 billion, has no ready substitutes. China should look at the current episode as a passing hiccup in an irreplaceable trans-Atlantic community, bound by centuries old history, common culture and unbreakable bonds.

China suffered last week a temporary setback in its trade negotiations with Europe by misjudging its German support and the nature of Europe’s German-led irrational anger with America.

China’s priorities should be to (a) keep advancing its huge B&R projects and (b) sort out the relationship with key Asian neighbors – Japan and North and South Korea. If that is done in a friendly, constructive and sustainable manner, it is quite probable that the U.S. ties would also be set on a more cooperative and less confrontational path.

China’s impressive achievements in transportation, telecommunications and airspace, joint-venture technology transfers and targeted acquisitions of foreign companies suggest that it has most of the machines and know-how it needs. South Korea and Japan are also eager to help if China can smooth out the political and security rough edges with its technologically sophisticated neighbors.

China has a huge comparative advantage in Asian business, and an enormous bargaining power in world trade and investments. It should use both wisely and patiently.

China’s large and rapidly growing transcontinental infrastructure connectivity projects are enhancing Asia’s prodigious growth potential. Anybody visiting some of those shining new Asian shopping malls can see that the presence of wide-ranging Chinese, and made-in-China, products is ubiquitous and growing by leaps and bounds.

Bullish on China? You bet.