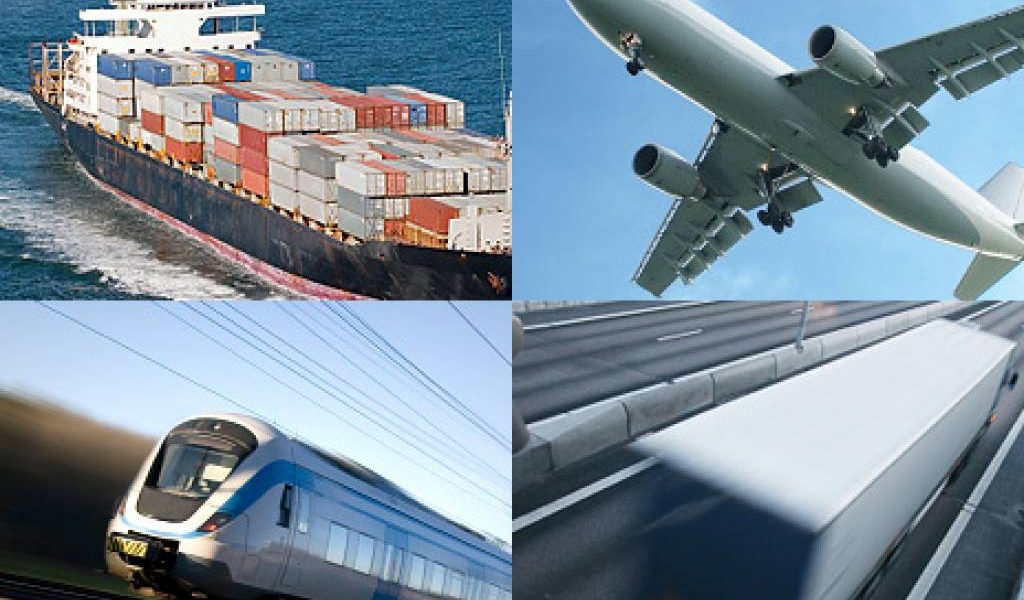 Smartphone shipments in the China market went down 6.9% on year in the third quarter of 2018 and are expected to continue to fall by over 10% as telecom operators have reduced subsidies for the purchase of 4G models and the device replacement cycle is lengthening, according to Digitimes Research.

On a quarter-by-quarter basis, Huawei managed to ramp up its smartphone shipments by 20% in the third quarter; Xiaomi and Oppo both saw their shipments expand by a single-digit rate; and Vivo recorded a single-digit decline in the quarter.

As compared to a year earlier, only Huawei and Xiaomi posted shipment gains in the third quarter; Oppo and Vivo both saw their shipments decline by double-digit rates during the period.

Buoyed by the Double 11 shopping festival, total smartphone shipments in China are likely to post a sequential gain in the fourth quarter, but the fourth-quarter figures are expected to drop over 10% as compared to a year earlier, Digitimes Research estimates.

Apple is also expected to outrace both Oppo and Vivo to take third place in China’s smartphone market in the fourth quarter thanks to the availability of the iPhone XR and the older-generation iPhone devices at lower prices.